Tudum: Madhuri Dixit, Jennifer Aniston, Dwayne Johnson and other celebs to come together for a Netflix global fan event 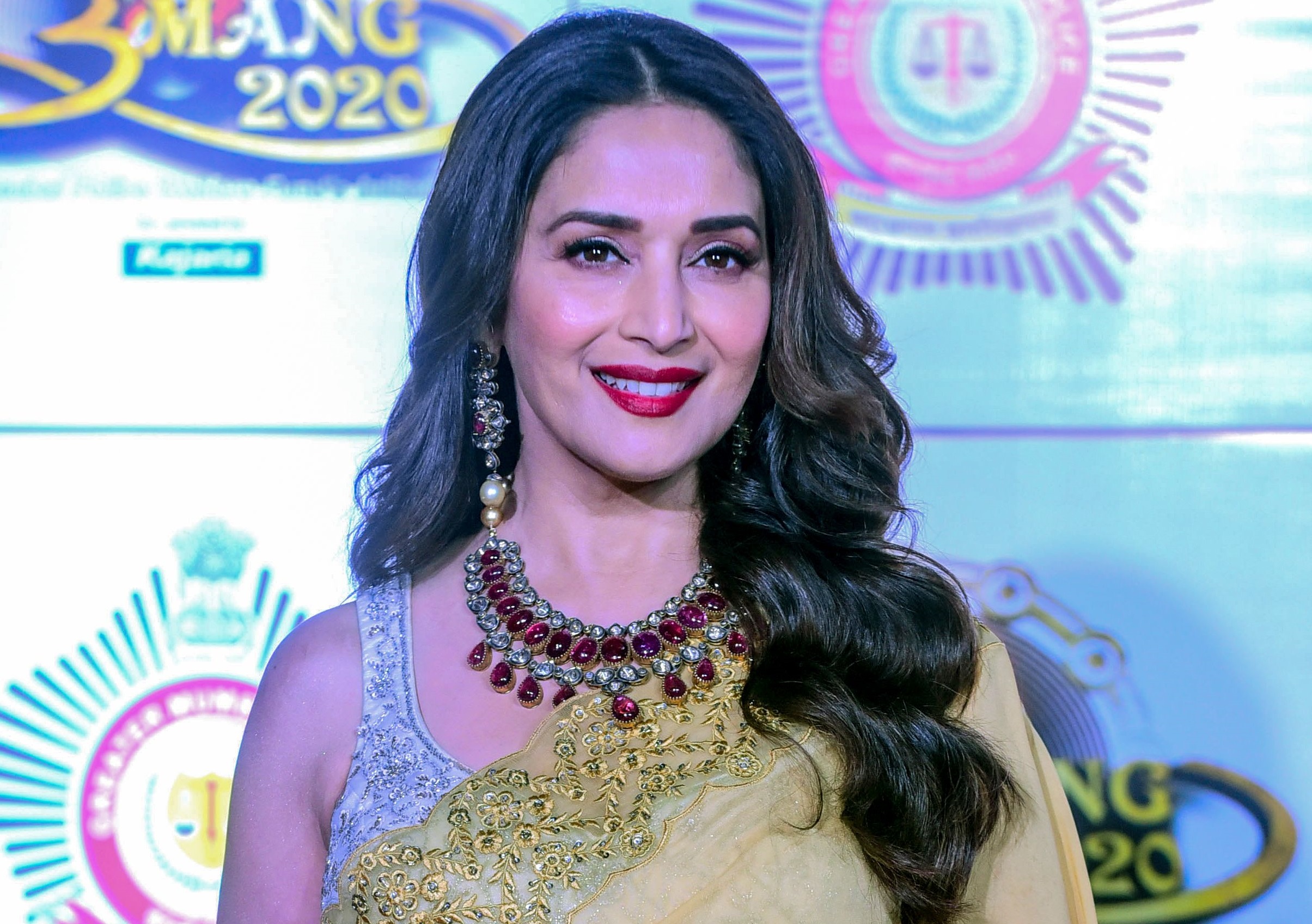 If you watch Netflix’s original series and movies, you would be familiar with the sound ‘tudum’ that comes in the starting. Now, the streaming giant has decided to have a virtual event named Tudum: A Netflix Global Fan Event.

The event, which will take place on 25th September 2021, will be attended by more than 145 stars and creators from around the world, including Madhuri Dixit, Jennifer Aniston, Dwayne Johnson, Idris Elba, Jung Hae-in, and Zack Snyder.

On Wednesday (15), Netflix took to Twitter to make an announcement about it. They tweeted, “Get ready for #TUDUM: A Global Fan Event where more than 145 of your favorite stars will reveal exclusive first looks from over 70 of Netflix’s biggest shows and films. Watch it on September 25!”

Get ready for #TUDUM: A Global Fan Event where more than 145 of your favorite stars will reveal exclusive first looks from over 70 of Netflix's biggest shows and films.

Watch it on September 25! pic.twitter.com/2i00ssiii2

More than 70 series, films, and specials will be featured throughout the showcase.

During the event, the streamer will provide exclusive first looks, appearances from some of the biggest stars, never-before-seen footage, new trailers of new blockbusters, and returning shows like Stranger Things, Bridgerton, The Witcher, La Casa De Papel (Money Heist), The Crown, Cobra Kai, Emily in Paris, The Umbrella Academy and Ozark.

The virtual event will be broadcast across Netflix’s YouTube channels worldwide, in addition to Twitter and Twitch.