Samantha Ruth Prabhu reacts to the rumours of affairs and abortions, writes “This attack on me personally, has been relentless” 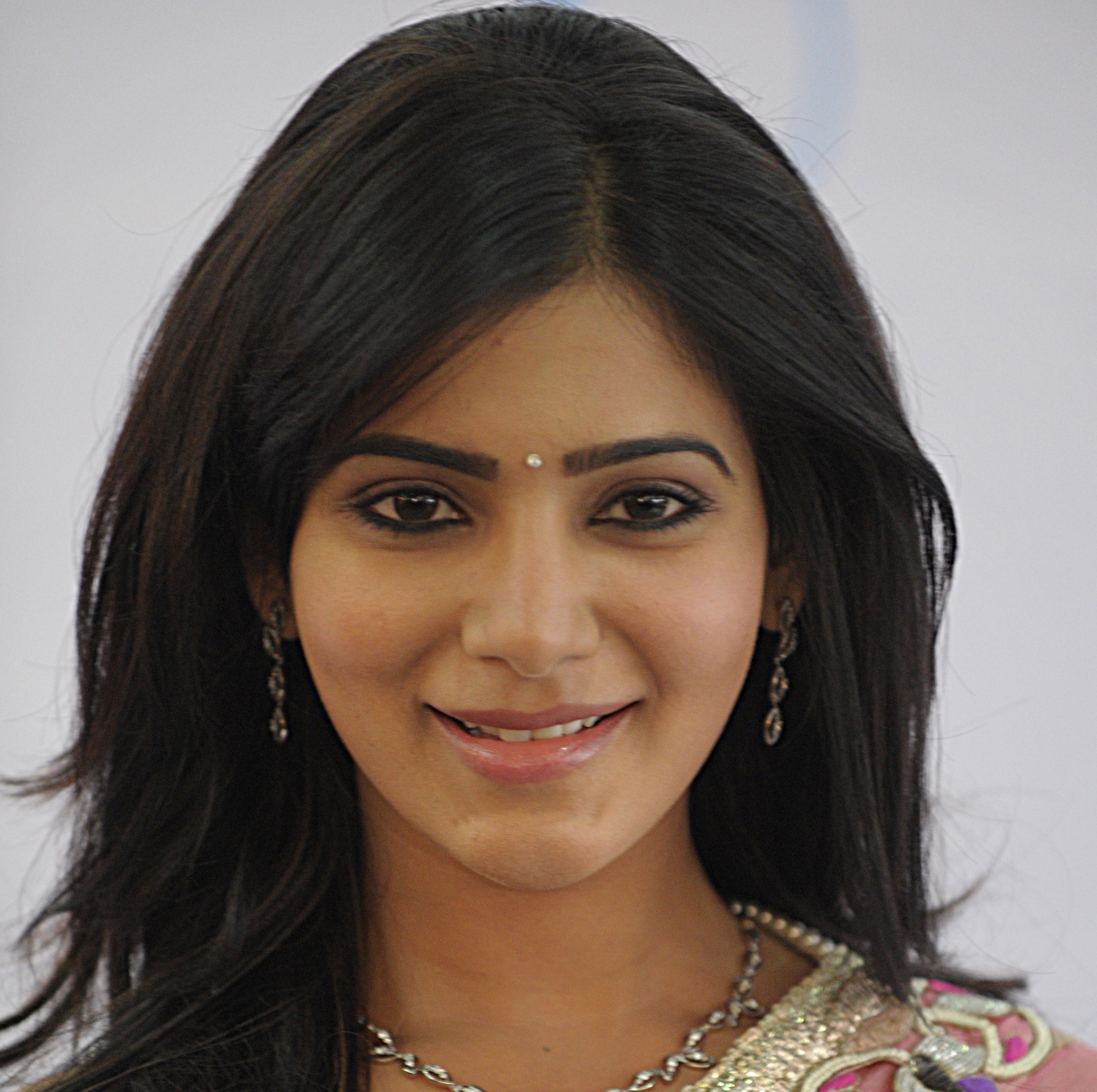 On October 2, Samantha Ruth Prabhu and Naga Chaitanya announced that they are parting their ways. After they announced their split officially, there have been multiple rumours about why the two are getting separated.

Now, Prabhu has reacted to all the rumours. She posted a note on Twitter which read, “Your emotional investment into a personal crisis has overwhelmed me. Thank you all for showing deep empathy, concern and for defending me against false rumours and stories that are being spread. They say I had affairs, never wanted children, that I am an opportunist and now that I have had abortions.”

She further wrote, “A divorce in itself is an extremely painful process. Let alone allowing me the time to heal. This attack on me has been relentless. But I promise you this, I will never allow this or anything else they say, break me.”

While announcing their split, Chaitanya had tweeted, “To all our well-wishers. After much deliberation and thought Sam and I have decided to part ways as husband and wife to pursue our own paths. We are fortunate to have a friendship of over a decade that was the very core of our relationship which we believe will always hold a special bond between us. We request our fans, well wishers and the media to support us during this difficult time and give us the privacy we need to move on. Thanking you for your support.”