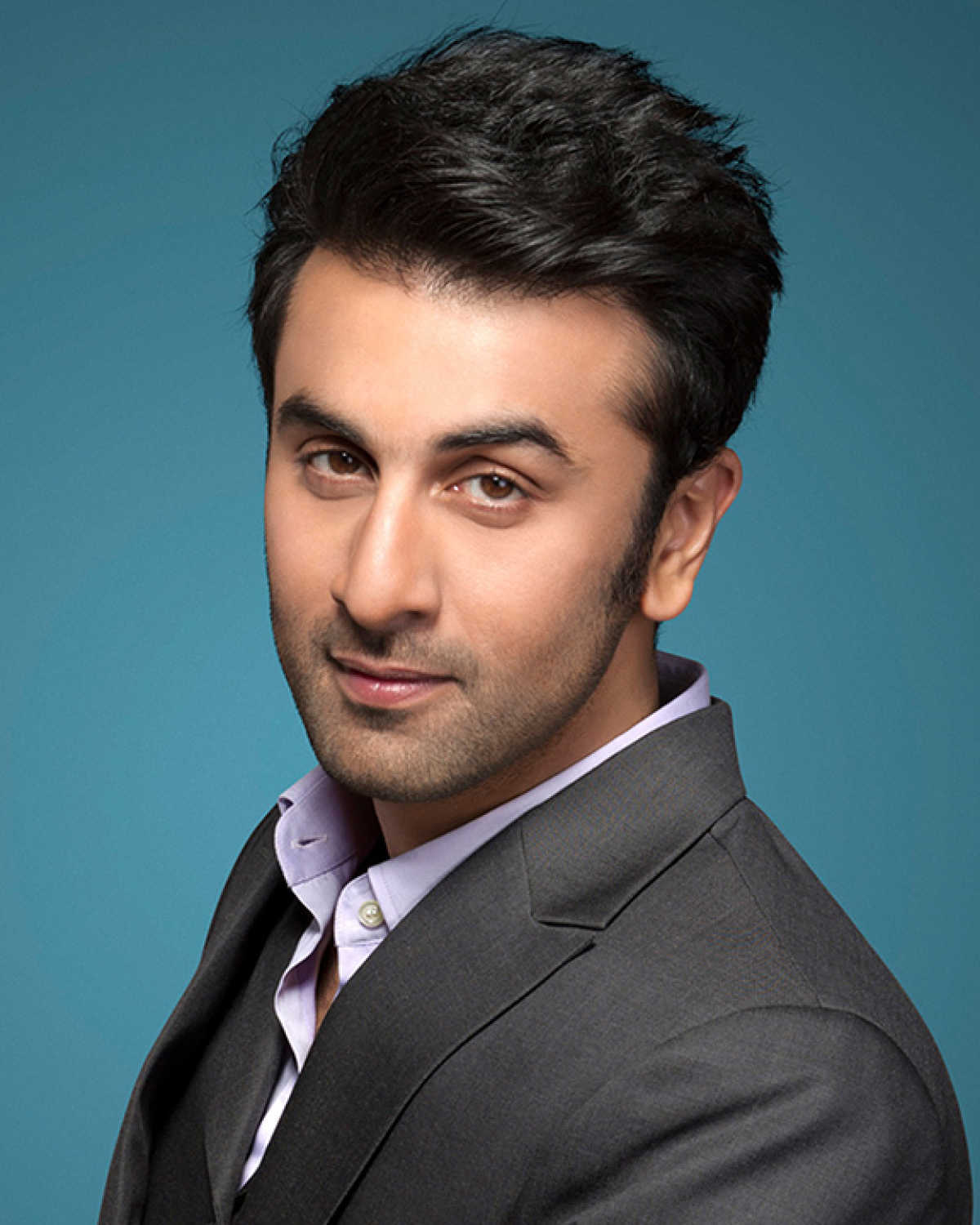 After the fiasco of Inshallah, Sanjay Leela Bhansali and Alia Bhatt seem set to collaborate on a new project, tentatively titled Gangubai. The movie is a biopic based on the life of Gangubai Kothewali, the firebrand brothel madam who worked in the red-light area of Kamathipura, Mumbai, and changed the lives of several women in the flesh trade.

The yet-to-be-announced project will be based on a chapter in popular author Husain Zaidi’s novel Mafia Queens Of Mumbai. Reportedly, Bhansali acquired the rights to her story a couple of years ago. Initially, he was planning to make the film with Priyanka Chopra. However, the actress could not collaborate with the filmmaker owing to her other commitments. “It was titled Heera Mandi then. Now, it needs to be seen if they retain the same name. But Alia has been brought on board and she might start shoot for the same next month,” a source divulges.

The latest update on the project is that Ranbir Kapoor might join Alia Bhatt on the cast. “SLB wants Ranbir Kapoor to play a small but important part in the project. Although the movie will be headlined by Alia, it has some really interesting male characters – some who are against her and some who help her in her trade. Bhansali and Ranbir seemed to have ironed their differences and when the Bajirao Mastani director approached RK for the role, he took out time to hear it out. But he is yet to take a final call on the same,” another source reveals.

Ranbir Kapoor made his acting debut with Sanjay Leela Bhansali’s Saawariya (2007). Before that, he had assisted the filmmaker on Black (2005). It will be really interesting to see whether or not the actor accepts his first director’s offer. Meanwhile, Ranbir Kapoor and Alia Bhatt are presently working together on Dharma Productions’ Brahmastra. 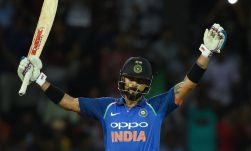 Entertainment
Akshaye Khanna: I will do more films now