Mahira Khan reveals how she bagged Raees opposite Shah Rukh Khan: His mother-in-law had seen me in Humsafar and told him ‘check this girl out’

Pakistani artists are banned to work in India since the Uri attack in Jammu & Kashmir in 2016. 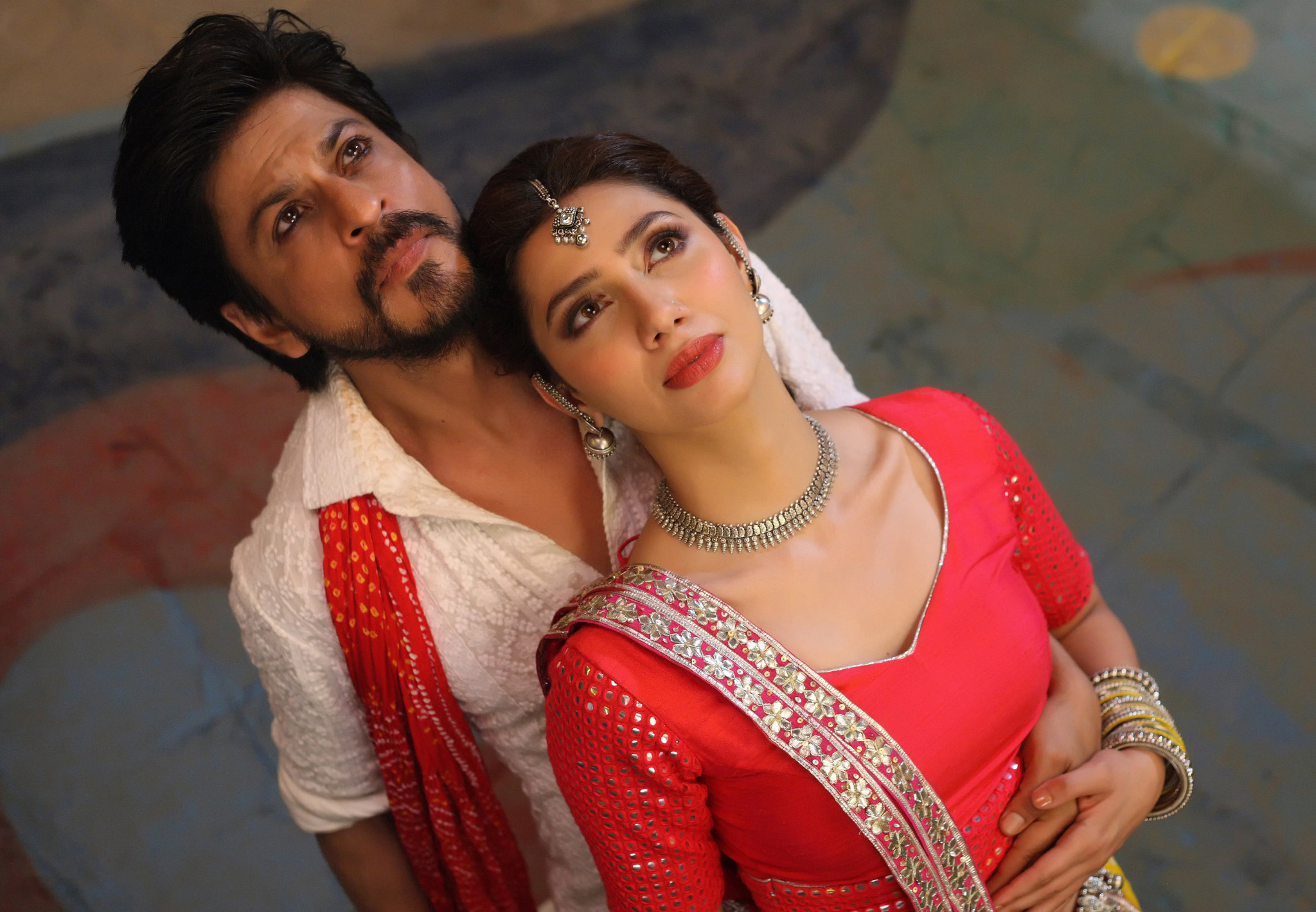 Mahira Khan with Shah Rukh Khan in Raees
Follow Us

Pakistani actress Mahira Khan made her dream Bollywood debut in Raees (2017) opposite none other than Shah Rukh Khan. The film, which also featured Nawazuddin Siddiqui in a significant role, turned out to be a box office hit despite clashing with Hrithik Roshan and Yami Gautam’s Kaabil at the ticket window.

Mahira Khan had earlier revealed how her mother just could not believe the news of her daughter doing a film opposite SRK and broke down into happy tears. But have you ever wondered how a Pakistani actress landed the lead role opposite Badshah of Bollywood?

Talking to a Pakistani YouTube channel, Mahira revealed that she had come to India to promote her show Humsafar when the makers of Raees approached her. Initially, she did not believe that they were approaching her to be cast opposite SRK, but she anyway went to meet the makers.

For those not in the know, Mahira Khan did not promote the film in India because Pakistani artists were banned to work in the country after the Uri attack in Jammu & Kashmir which claimed the lives of several Indian soldiers.

Meanwhile, the actress was most recently seen in The Legend of Maula Jatt, a Pakistani Punjabi-language action-drama film directed and written by Bilal Lashari. The film also stars Fawad Khan as the titular character with Hamza Ali Abbasi, and Humaima Malik in pivotal roles.