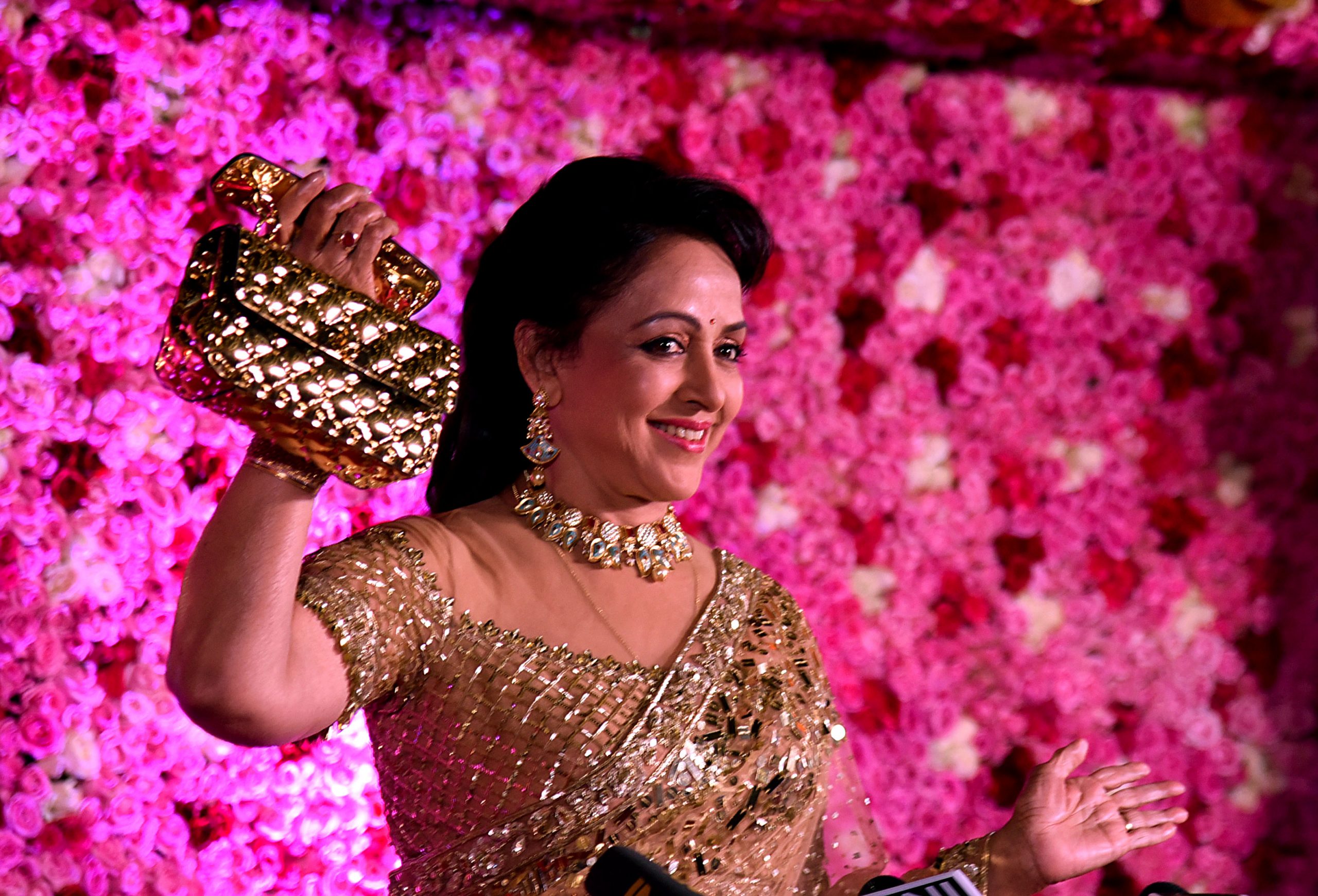 Veteran Bollywood actress Hema Malini and lyricist Prasoon Joshi will be honoured with the ‘Indian Personality of the Year’ award at the International Film Festival of India (IFFI) as the festival on Thursday announced additional programming for the upcoming edition.

“Film actress Hema Malini and noted lyricist Prasoon Joshi, both will be awarded the Indian personality of the year at IFFI in Goa,” Anurag Thakur, Union Minister for Information and Broadcasting in India, told reporters in Shimla on the sidelines of the All India Presiding Officers Conference.

Meanwhile, Festival Director Chaitanya Prasad announced that the opening ceremony for the 52nd edition will be hosted by filmmaker Karan Johar and actor Manish Paul. It will be attended by Bollywood stars Salman Khan and Ranveer Singh, along with actors Riteish Deshmukh, Genelia Deshmukh, Shraddha Kapoor, amongst others, a press release stated.

Legendary filmmakers Martin Scorsese and Istevan Szabo will be honoured with the first Satyajit Ray Lifetime Achievement Award. “Unfortunately, they will not be attending the festival physically but their video messages conveying acceptance of the award will be played,” Prasad said.

IFFI will feature 148 films from about 73 countries in the International Section. The festival will have about 12 world premieres, about seven international premieres, 26 Asia premieres and about 64 India premieres.

Streaming service Prime Video is bringing its upcoming title, Nushrratt Bharuccha-starrer Chhorii, to the festival, setting the stage for the film’s world premiere on November 25. The streaming service will also hold multiple masterclasses with the creators and cast of the critically-acclaimed series The Family Man and Shoojit Sircar’s Sardar Udham.

The 52nd edition of the International Film Festival of India is being organised by the Directorate of Film Festivals, the Ministry of Information and Broadcasting in collaboration with the Goa government.

The nine-day film gala will be organised in a hybrid format – virtual and physical – from November 20 to 28.