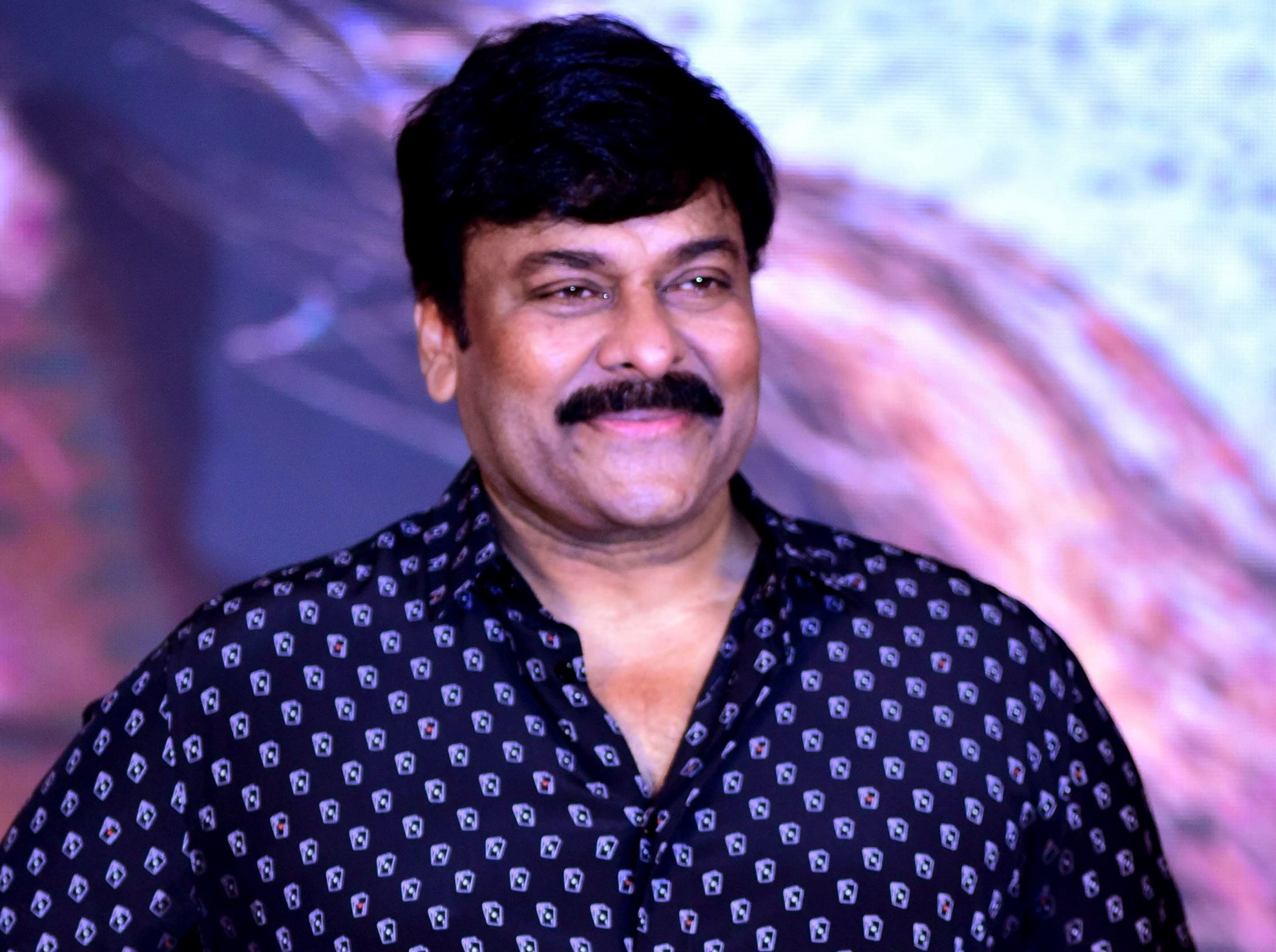 The Sye Raa Narsimha Reddy (2019) actor watched the film at a special screening along with his wife Surekha. Krish and Tej were also in attendance at the screening.

“Just watched Kondapolam. A beautiful rustic love story with a powerful message. I love how Krish always deals with different genres and picks pertinent issues and extracts fantastic performances from artists. I trust this film will win as much acclaim and awards as it will get rewards,” Chiranjeevi tweeted on Thursday.

He further added, “Hearty Congratulations to Krish Jagarlamudi, Panja Vaisshnav Tej, Rakul Preet Singh, MM Keeravaani and the entire team of First Frame Entertainments for this excellent piece of work. This will certainly be a milestone in your careers. God Bless you all!”

For the uninitiated, Kondapolam is the silver screen adaptation of a Telugu novel of the same name. It revolves around the lives of shepherds who head to a forest along with their flocks during a famine.

Jagarlamudi, who is presently busy receiving praises for Kondapolam, next has Hari Hara Veeramallu in the works. Vaisshnav Tej has an untitled project with Gireesaaya in his pocket. Rakul Preet Singh, on the other hand, has several interesting projects in the pipeline. Some of her upcoming Hindi films include Attack, Mayday, Thank God, and Doctor G. She also plays the female lead in Shankar’s hugely anticipated Tamil film Indian 2, co-starring Kamal Haasan, Kajal Aggarwal, and Siddharth.