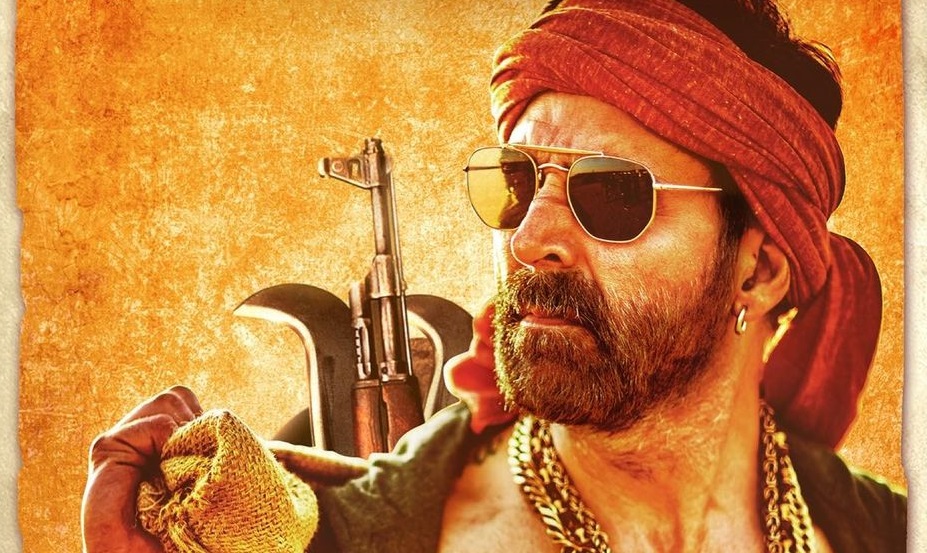 Bollywood superstar Akshay Kumar’s much-anticipated film Bachchan Pandey has secured a new release date. The film, which was earlier scheduled to hit theatres on March 4, 2022, will now release on March 18.

In addition to Kumar, the upcoming action comedy also stars Kriti Sanon, Jacqueline Fernandez, Arshad Warsi, Riteish Deshmukh, Prateik Babbar, and Pankaj Tripathi in principal roles. In the film, Kumar essays the character of a gangster, who aspires to be an actor. Sanon, on the other hand, plays a journalist, who wishes to be a director and Warsi a struggling actor.

The makers on Tuesday took to social media to announce the new theatrical release date of the film. They also launched two new action-packed posters. Kumar also shared the news with his followers and fans on social media.

While one poster features Kumar seated on a truck pointing a gun at the sky along with a group of people, the other one sees him in a rugged avatar, sporting chains around his neck and a bag loaded with weapons.

Bachchan Pandey is produced by Sajid Nadiadwala under the banner of Nadiadwala Grandson Entertainment. It is directed by writer-director Farhad Samji. Kumar has previously worked with Samji on such films as Entertainment (2014), Housefull 3 (2016), and Housefull 4 (2019).