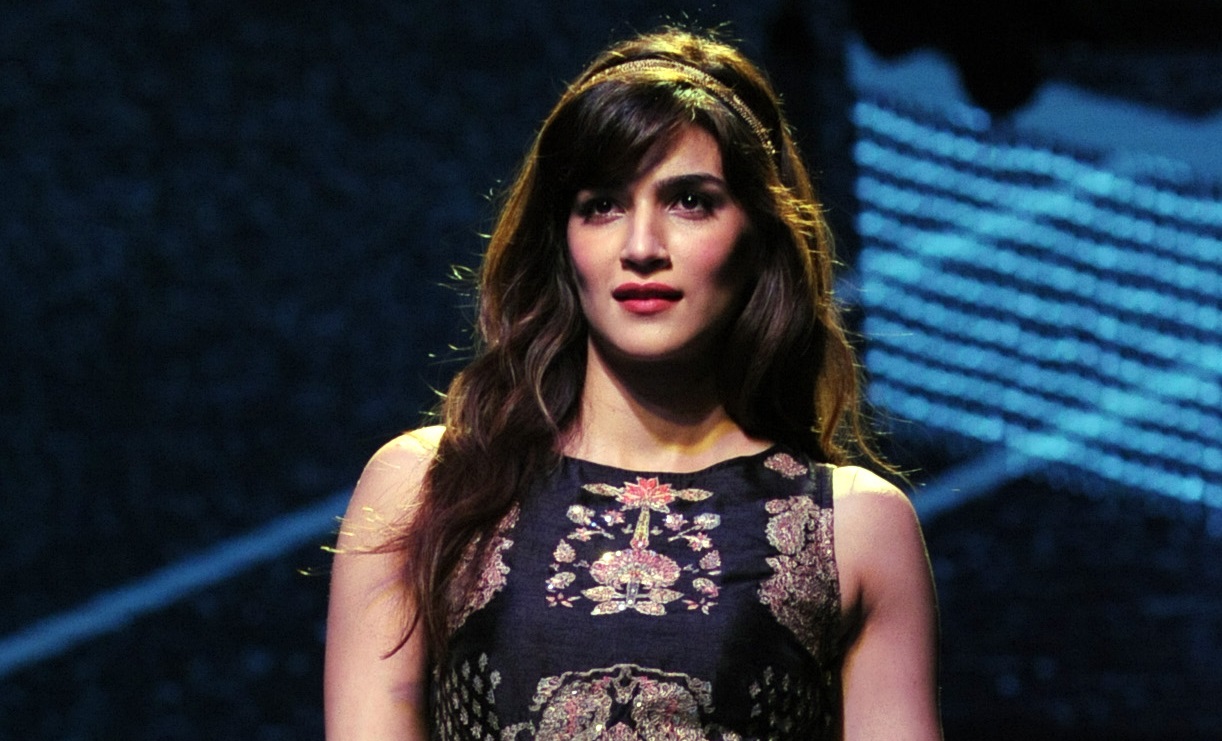 Kriti Sanon has multiple films in the pipeline. One of her forthcoming projects is Maddock Films’ Mimi, which she had wrapped weeks before the coronavirus pandemic brought the entire world to its knees in 2020, causing lockdown in almost every nook and corner of the globe.

But while the film is ready since last year, it is still waiting for its release. The makers did not want to release it on any streaming media platform and waited for normalcy to return to give it a proper theatrical release.

However, the second wave of the pandemic threw pretty much all their plans into total disarray. And if fresh reports are to be believed, producer Dinesh Vijan has sold the film to a leading streaming media platform.

“Dinesh Vijan has inked a huge deal with a big streaming giant to premiere Kriti’s Mimi, along with a few other projects that are already in place. While the team wanted to release their movies in theatres and even tried the same with Roohi, the current situation looks extremely bleak for theatres to even think of reopening. It does not seem likely in the next three months, because there is a possibility of a third wave,” a source close to the development informs an entertainment portal.

The source goes on to add, “Dinesh has checked all possibilities and finally decided to go online with Mimi. He has earned a good profit and is expected to make the announcement soon.”

Apart from Mimi, Dinesh Vijan is contemplating a digital release for his film Shiddat as well. Directed by Kunal Deshmukh, Shiddat stars Radhika Madan, Sunny Kaushal, Diana Penty, and Mohit Raina in lead roles. Just like Mimi, Shiddat has also been waiting for its release for quite some time now.