“What I always wanted to do was to work in films,” says producer Shwetaabh Singh 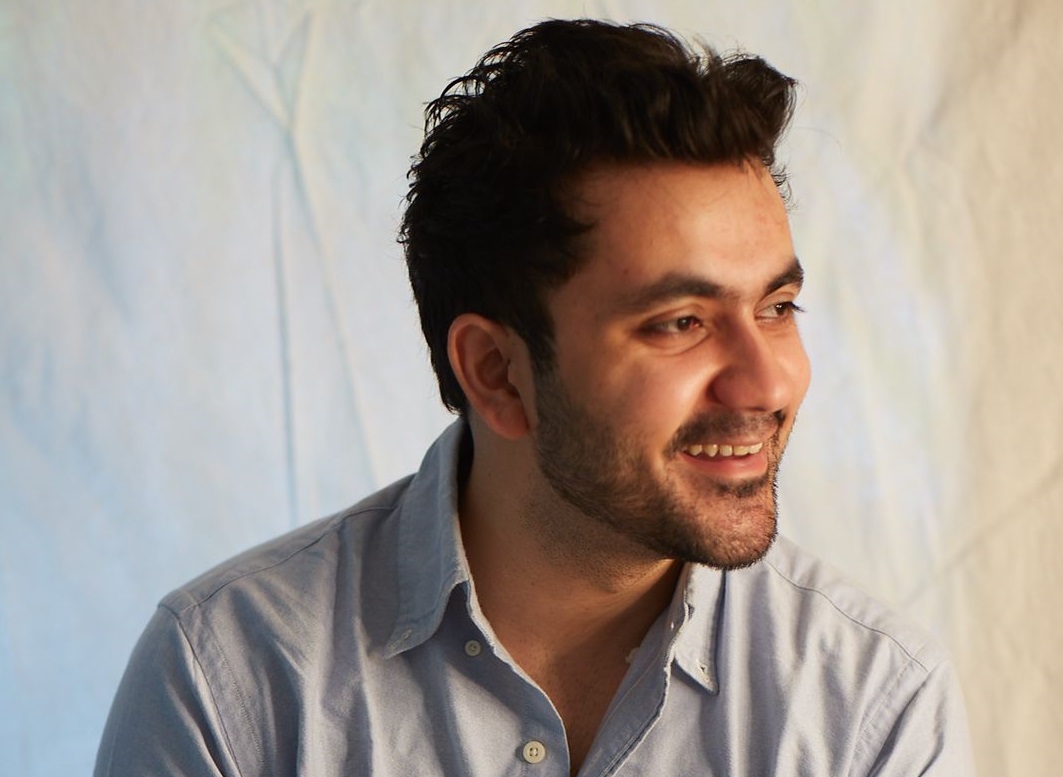 Producer Shwetaabh Singh has been a big cinema fan ever since he can remember.

Known for producing such award-winning films as Eeb Allay Ooo! (2019) and Just Like That (2019), Shwetaabh Singh has now joined forces with acclaimed actor Abhishek Banerjee to launch a production house called Freaks.

“Abhishek and I have known each other for years since we belonged to the same college and theatre society. We belong to the same sensibility and have a similar vision. That is why we got together,” Singh told Eastern Eye, adding, “We want to set up a space where we can back the potential of artists in different segments.” Read on…

I would like to begin by asking: what made you fall in love with cinema in the first place?

I think I have been a big cinema fan ever since I can remember. So much so that when I was in school, I used to look forward to getting sick so I could stay home and watch movies all day. I feel like everything that has happened to me in my life has only led me to the movies.

Tell us something about your background.

I was born and brought up in Delhi to Bihari parents. My father is an IPS officer, and my mother is a homemaker. I did my schooling and graduation in Delhi. It was at Delhi University where I joined the theatre society of Kirori Mal College “The Players”, which actually kickstarted my journey. I started doing arts full-time and then went to the Film and Television Institute of India to further my artistic education. I am a trained actor from FTII.

How did you get into the business? Is producing what you’ve always wanted to do, or did you fall into it?

What I always wanted to do was to work in films. I just wanted to be part of this world. This was my passion, as far as I can remember. My focus and priority have always been acting because that is where I think I express myself the best. Having said that, my education at a film school made me realise that films as a process are not an individual but a collective effort. Each and every part is so important, and it’s essential to understand that. So, rather than a producer, I like to think of myself as a filmmaker. This was something I decided to do because I wanted to go back and create the kind of cinema that resonated with me.

Was it initially difficult to convince people that you could produce films?

It absolutely was. First of all, I needed to convince myself that I could do it because it requires a very different set of skills than what I trained for. Thankfully, I have never been afraid to take risks, and it paid off. Once you speak to people with clarity and confidence, it becomes easier to convince them. Still, it was an arduous task. But I enjoy it nonetheless.

Who are the filmmakers that influenced you growing up?

This list is too long. I have been influenced and impressed by a variety of genres. From Mani Ratnam to Martin Scorsese, I grew up watching all of them and taking something out of their cinema. Then film school introduces you to another world entirely of masters such as Ray, Celan, and Bong Joon Ho. One set of directors I really love for the kinds of films they make are Steven Soderbergh, Mathew Vaughn, and Guy Ritchie. I love their cinema.

You have also joined hands with Abhishek Banerjee for a production house called Freaks. What can you tell us about that?

Abhishek and I have known each other for years since we belonged to the same college and theatre society. It is the same lineage from which many stalwarts are today working in the industry. We belong to the same sensibility and have a similar vision. That is why we got together. We want to set up a space where we can back the potential of artists in different segments. Whether it’s scripts, directors, or actors, we want to come up with things that have a difference.

How do you decide which project you want to back as a producer?

It needs to stand out to me. I simply trust my instincts. It has to be something that, at least I feel, hasn’t been attempted before. Whether that is in thought or execution, it doesn’t matter. Also, for me, content is never the king. It is always the treatment. That is what makes a film what it is. So, the script should not be the only focus. I concentrate more on what we are going to do with the script. If that is something that appeals to me, I wouldn’t think twice before taking the jump.

Your film, Eeb Allay Ooo!, scooped multiple awards across various film festivals. What made you want to back it, specifically?

For the same reasons that I mentioned earlier, I had known the director, Prateek, for a long time since we came from the same film school and college. I hadn’t seen such a story or treatment before, and it appealed to me. There was a huge amount of potential in what we were attempting to do. Even if we failed, we knew it would be a glorious failure. But getting a Filmfare was just unbelievable.

You are currently working on a big-scale short film. What can you tease about it?

All I can say is that in this segment of short films, I can assure you that it will look like a proper “film,” which is just shorter in length. It would leave people wanting more. I can’t wait for this to come out. There are some brilliant performances, and our director, Tarun Sharma, is someone you just have to watch out for because of his unique form of storytelling and vision.

What are your expectations for 2022?

I just hope it’s better than the last two years. We can all get back to work in full swing and create more magic.

What else are you currently working on?

We are working on developing scripts right now with a venture I am running with my partners, ScriptBucket. Hopefully, we can work on the same principles we have been working on for a while. Also, a couple of films will go on sale soon.