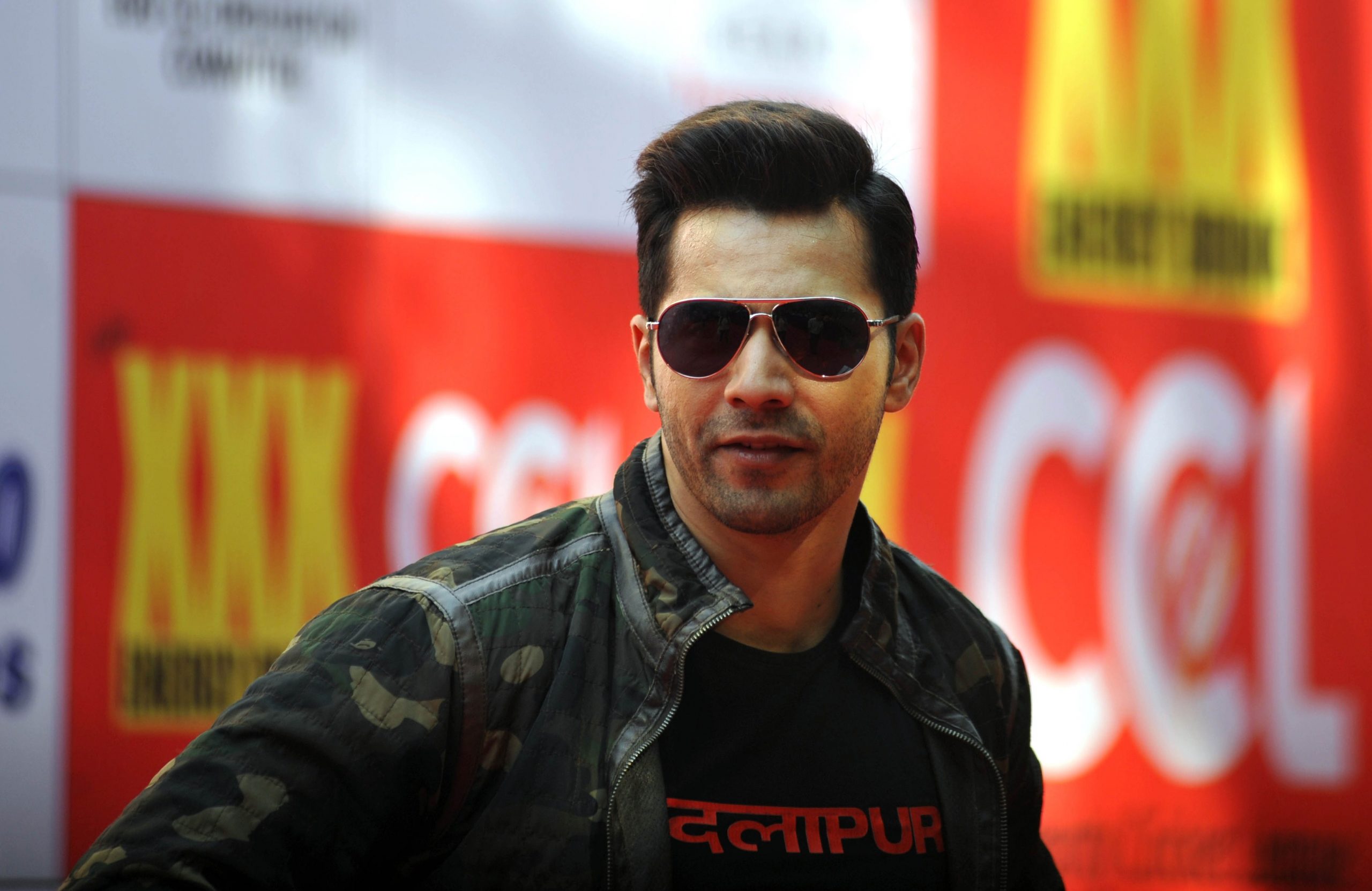 Varun Dhawan, who was last seen in Coolie No. 1 (2020), which had its direct-to-digital premiere on Amazon Prime Video, has some interesting projects lined up, one of them being Maddock Films’ next production Bhediya. The actor wrapped up the first schedule of the eagerly awaited horror comedy in April.

From what we hear, director Amar Kaushik has already completed over 90 per cent of the shoot at real locations in the midst of towering mountains and lush jungles of Arunachal Pradesh, and for the last leg of the shoot, the team is set to come together again on June 26 in Mumbai.

“Varun and the entire team of this Dinesh Vijan and Jio Studios’ production reunites in Mumbai for the final leg of the film. It is going to be a brief shoot before the team calls it’s a wrap,” a source close to the development informs an entertainment portal. The source goes on to add that the makers are committed to following all coronavirus safety protocols to ensure a safe and secure shooting environment on the sets.

Bhediya reunites Dhawan with Kriti Sanon after a long gap of 6 years. The duo last shared the screen space in Rohit Shetty’s romcom Dilwale, also starring Shah Rukh Khan and Kajol. Both actors are working with director Amar Kaushik for the first time.

According to reports, Bhediya is heavy on post-production, and the VFX team has been working on the already shot portions to get the special effects right. An international action and VFX team have come on board to work on the film, which is scheduled to hit screens on April 14, 2022.

After wrapping up Bhediya, Varun Dhawan is expected to move on to wrap up pending portions of his next Jug Jugg Jeeyo, co-starring Kiara Advani, Neetu Kapoor, Anil Kapoor. Directed by Raj Mehta, the social dramedy film has Karan Johar as the producer.