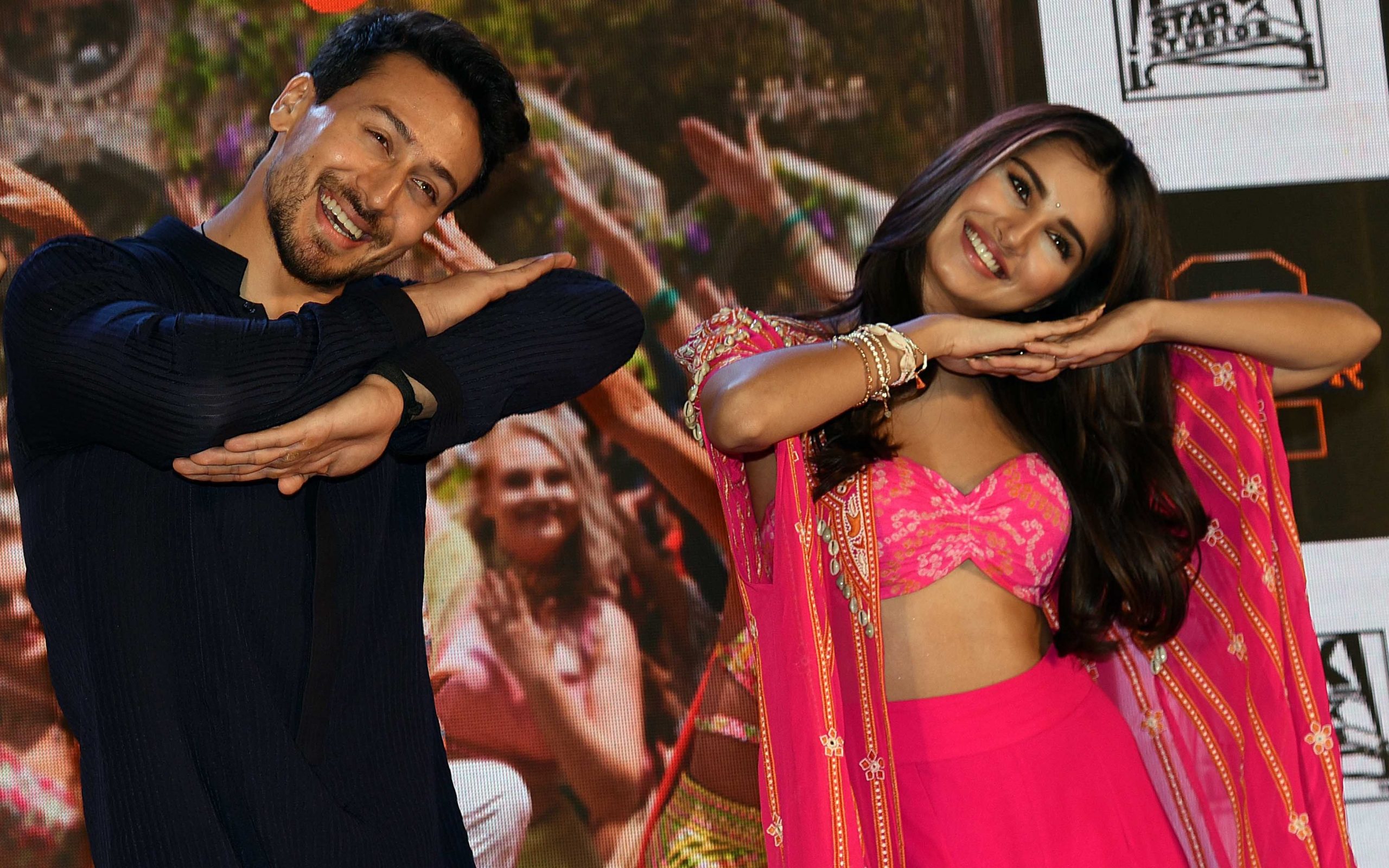 Starring Tiger Shroff, Tara Sutaria, and Nawazuddin Siddiqui in principal roles, Heropanti 2 is one of the most awaited films of 2021. As the title clearly suggests, it is a sequel to the 2014 actioner Heropanti which launched Tiger Shroff and Kriti Sanon in Bollywood.

In April, the team of Heropanti 2 had commenced filming with a small schedule in Mumbai, which they wrapped up just before the second wave of coronavirus pandemic gripped India and shooting activities came to a screeching halt. The latest we hear that Tiger Shroff, Tara Sutaria and Nawazuddin Siddiqui are set to resume filming and, for the same, they will fly to Russia in July.

“The team is planning to shoot major action sequences and a song in Moscow & St Petersburg. They will first shoot in Moscow and then move to St Petersburg. The film’s team has been scouting the locations along with the local team there. They are also in talks with multiple stunt designers to plan the larger-than-life action sequences, one of them being Martin Ivano who is known for his work in Skyfall (2012), The Bourne Ultimatum (2007) and The Bourne Supremacy (2004),” a source close to the development informs an entertainment portal.

The source goes on to add that producer Sajid Nadiadwala is making sure that the entire crew of the film is vaccinated before they head off to Russia for the next schedule. Nadiadwala has reportedly decided to vaccinate the crew of all his upcoming productions including Heropanti 2, Bachchan Pandey, Kabhi Eid Kabhi Diwali and Tadap.

Directed by Ahmed Khan, Heropanti 2 is poised for its theatrical bow on December 3, 2021. The film is being bankrolled under the banner of Nadiadwala Grandson Entertainment.