Sunny Deol shares a teaser poster of his next film, hints at Gadar 2 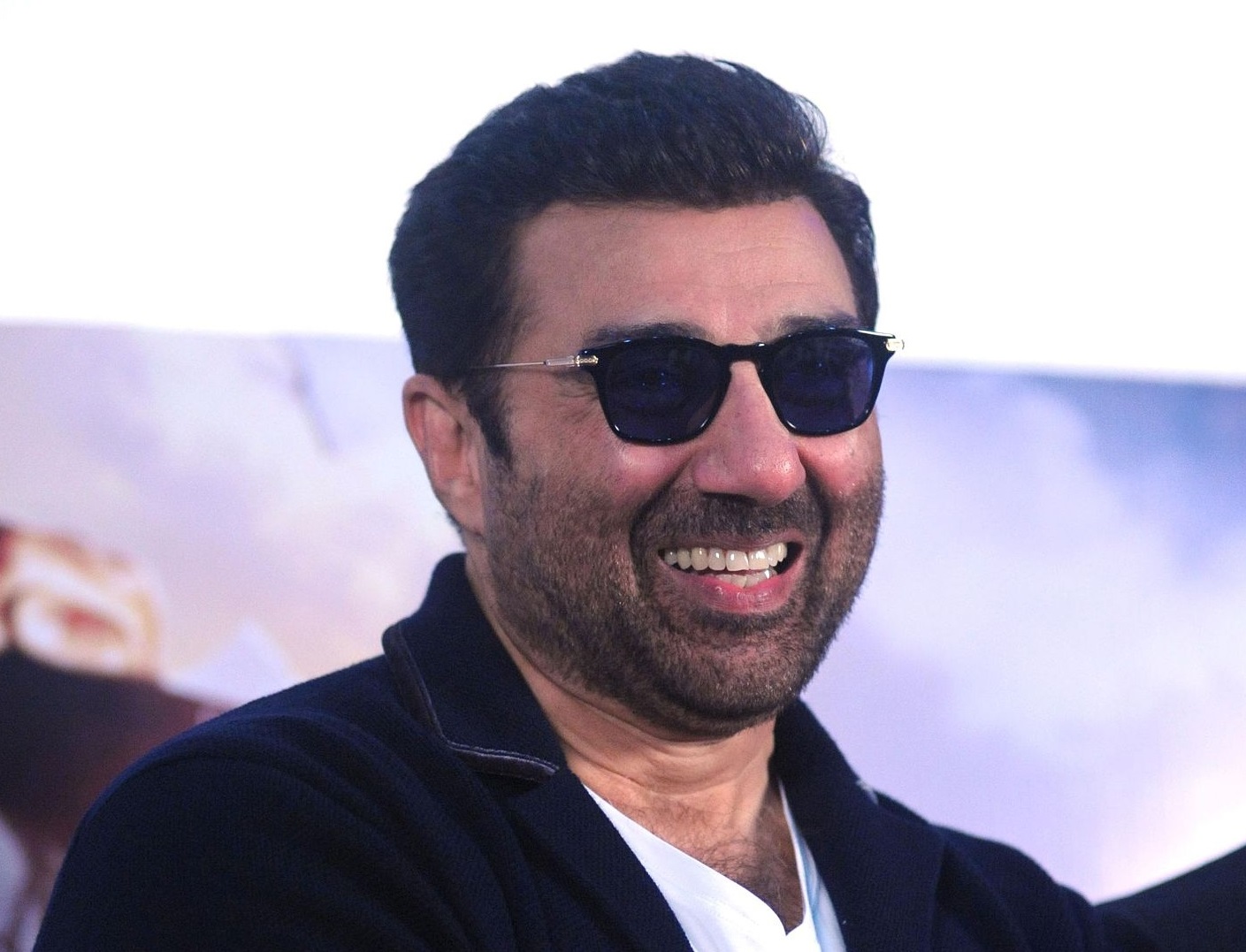 There have been reports of Sunny Deol, Ameesha Patel, and director Anil Sharma teaming up for the sequel to Gadar: Ek Pream Katha (2001). On Thursday (14), Deol shared a teaser poster of a film and hinted that the announcement about Gadar 2 will happen soon.

He tweeted, “Announcing Something very special and close to my heart tomorrow at 11 am. Watch this space tomorrow.”

Announcing Something very special and close to my heart tomorrow at 11 am.

Even Patel tweeted, “Are you ready for the biggest announcement of the year? Watch this space tomorrow at 11 AM to find out!”

Gadar was a blockbuster at the box office, and Deol and Patel had won multiple awards for their performance in the movie.

A few months ago, when Gadar completed 20 years of its release, we had interacted with Sharma, and while to us about Gadar 2, he had stated, “I have also heard a lot about the sequel. But, you know Gadar was an atom bomb of emotions, there was drama, and there was realism in it. There was a Ramayan feel in it. I want to make a sequel, even Sunny (Deol) sir wants it, and everyone wants to see the sequel.”

“From the past four days, I am getting messages that make Gadar 2, and I know when the film will be made and released, it can get an opening of 50-100 crore. But, I cannot ruin the legacy of Gadar. The day I will get the bomb of emotions that day I will make. I don’t know if it will happen or not, but it will be made the day I have this bomb in my hand,” he added.