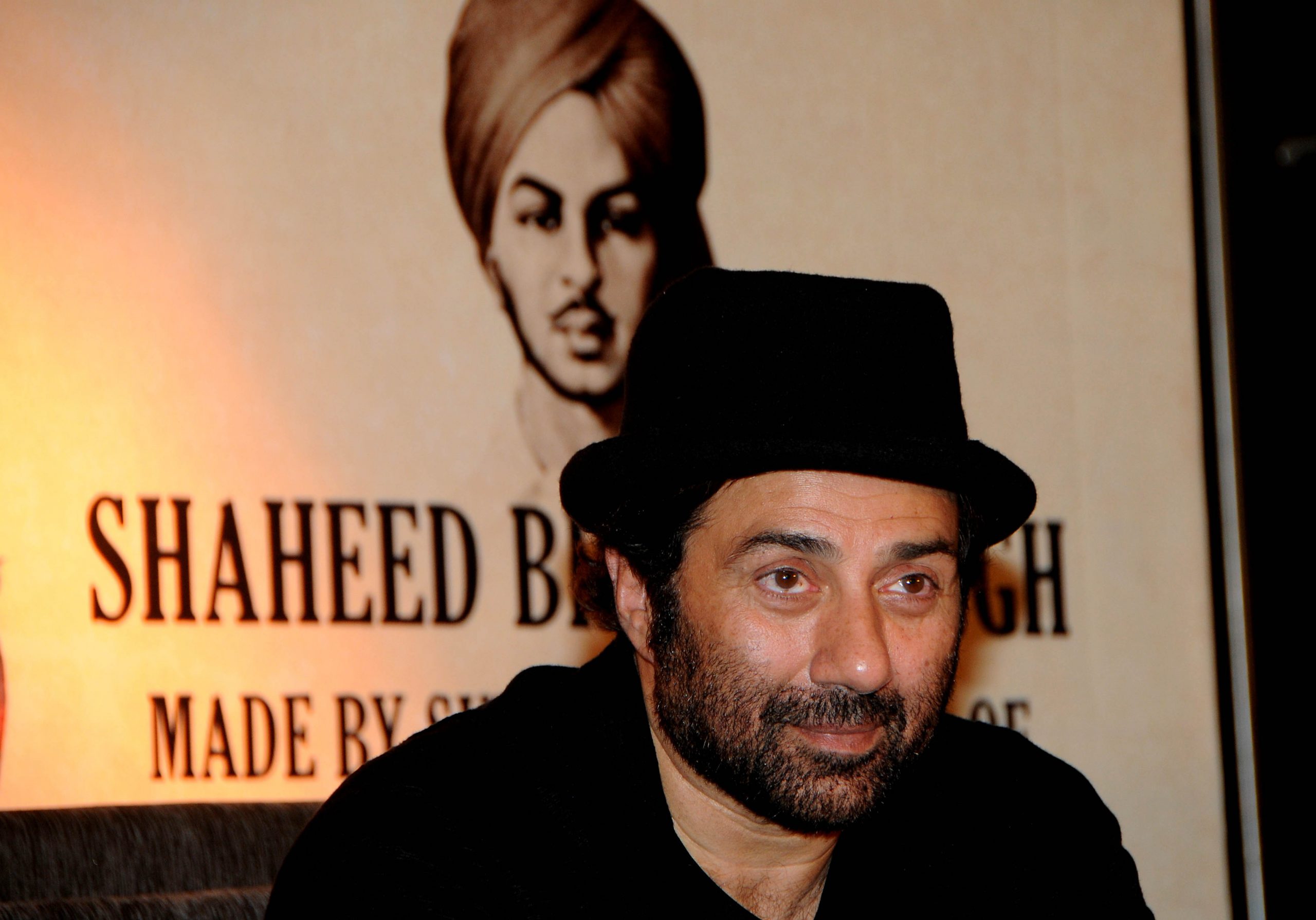 His next directorial already stars Malayalam superstar Dulquer Salmaan in the lead role and buzz has it that the Scam 1992: The Harshad Mehta Story (2020) actress Shreya Dhanwanthary has also been roped in for an important character.

Deol’s addition to the primary cast may come as a surprise, but Balki is determined to show the action star in a new light and make the audience sit up and notice him. Though nothing is known about the character that the actor essays in the film, it has emerged that it is going to be something that he has not attempted ever before.

As per reports, the yet-to-be-titled film hit the shooting floor over the weekend. It is currently being shot in Mumbai. The first few scenes of the film were shot late night around the posh area of Colaba in the city.