The trio recently sat down in a special interaction to discuss RRR. 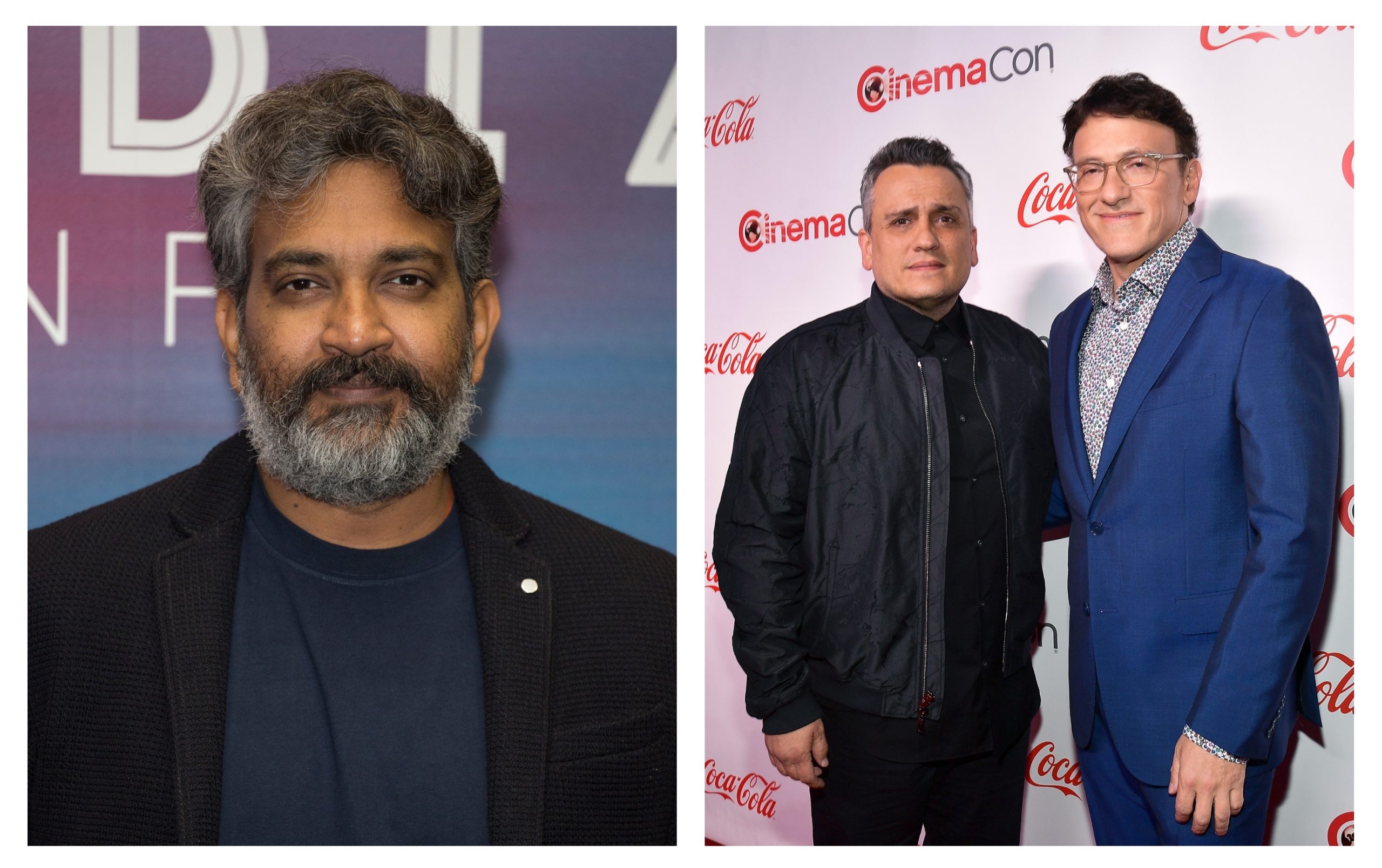 The Russo Brothers, who are presently riding high on the worldwide success of their latest film The Gray Man, recently sat down in a special interaction to discuss RRR, an Indian period action drama. Helmed by SS Rajamouli, the film has received an overwhelming response from some of the best creative people working in Hollywood.

During the interaction, Rajamouli said he found it unexpected to see his film grow to become the most watched Indian movie on Netflix, “Yes, I was surprised with the reception from the West,” says the director, who appeared virtually for the Netflix-arranged conversation.

He continued, “A good story is a good story for everyone, but I didn’t think I could make films for Western sensibilities. I never believed myself. So, when it came out on Netflix and people started watching it, and word of mouth started spreading, when the critics started giving out good reviews, yes, I was really, really surprised.”

RRR, which hit theatres on March 24, 2022, stars Jr NTR and Ram Charan in lead roles while Bollywood stars Ajay Devgn and Alia Bhatt appear in guest appearances. Made on a humongous budget of ₹300 crores The film opened to packed houses and went on to clock more than ₹11,000 crores globally.

After the Netflix interaction, Russo Brothers called SS Rajamouli the great as they tweeted, “Such an honor getting to meet THE great S.S. Rajamouli…” The director replied, “The honour and pleasure are mine. It was a great interaction. Looking forward to meeting and learning a bit of your craft.”

Meanwhile, SS Rajamouli is presently busy scripting his next which he is set to make with Tollywood star Mahesh Babu. The Russo Brothers on the other hand are gearing to commence work on The Gray Man sequel.