Sooryavanshi to enter theatres in April 2021? 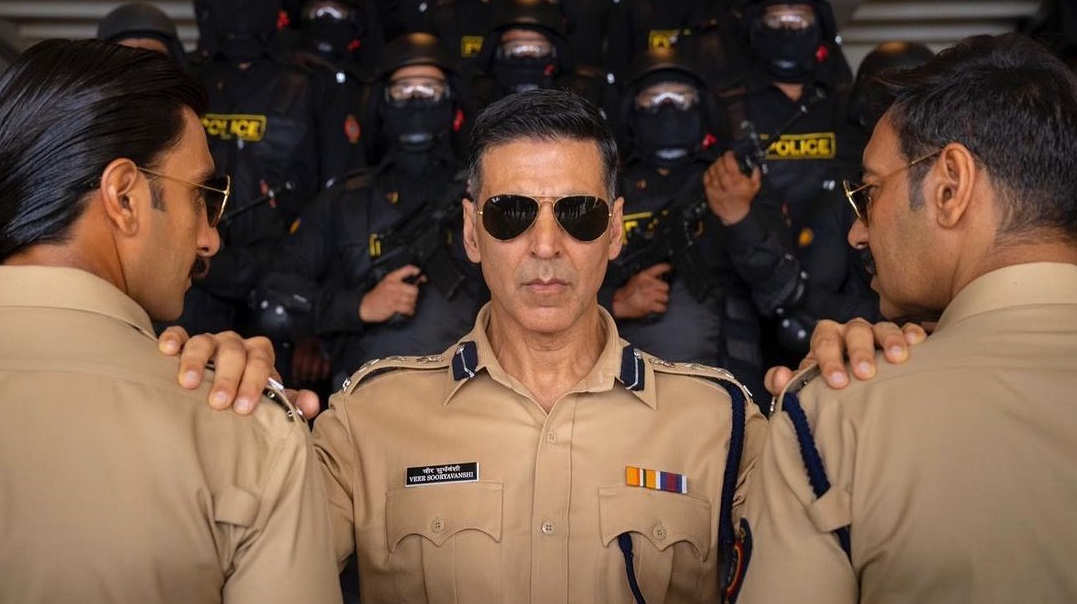 A still from the film Sooryavanshi (Photo credit: Rohit Shetty/Instagram)

Headlined by Akshay Kumar and Katrina Kaif, Sooryavanshi was one of the most awaited films of 2020. But as ill-luck would have it, the sudden outbreak of the Coronavirus pandemic put the box-office calendar in complete chaos, leaving the makers of the action entertainer with no choice but to postpone its release date.

The latest we hear that Sooryavanshi will now hit the marquee in April 2021. It is set to become the first major Hindi film to enter cinemas since the Indian government allowed theatre owners to start operations with full occupancy. An online publication reports that the Rohit Shetty directorial will arrive in theatres on 2nd April, 2021, to coincide with Good Friday.

“Rohit Shetty is leading the discussion with theatre owners. Co-producer Reliance Entertainment is also a part of these meetings. The makers want to solve all the issues cropping up like payment of VPF (virtual print fee), revenue sharing, shortening of the window between OTT and theatrical release, etc. with the exhibitors. They are confident that there would soon be a consensus over these issues,” a source close to the development informs the publication.

The source goes on to add, “The team plans to announce the release date in a grand fashion. It’ll surely be something to watch out for. After all, this is the first BIG film of Bollywood to release post-lockdown. The team of the film is going to pull out all the stops to ensure that enough buzz is generated about the release of the film.”

The film has been jointly produced by Rohit Shetty Picturez, Dharma Productions, and Reliance Entertainment.

The makers are expected to make an official announcement regarding its new release date next week. 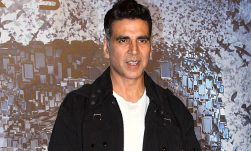 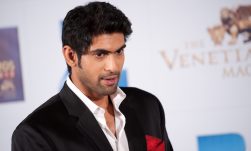 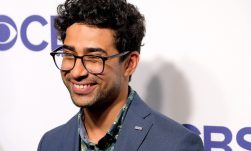 Entertainment
Suraj Sharma shares what inspired his character in The Illegal