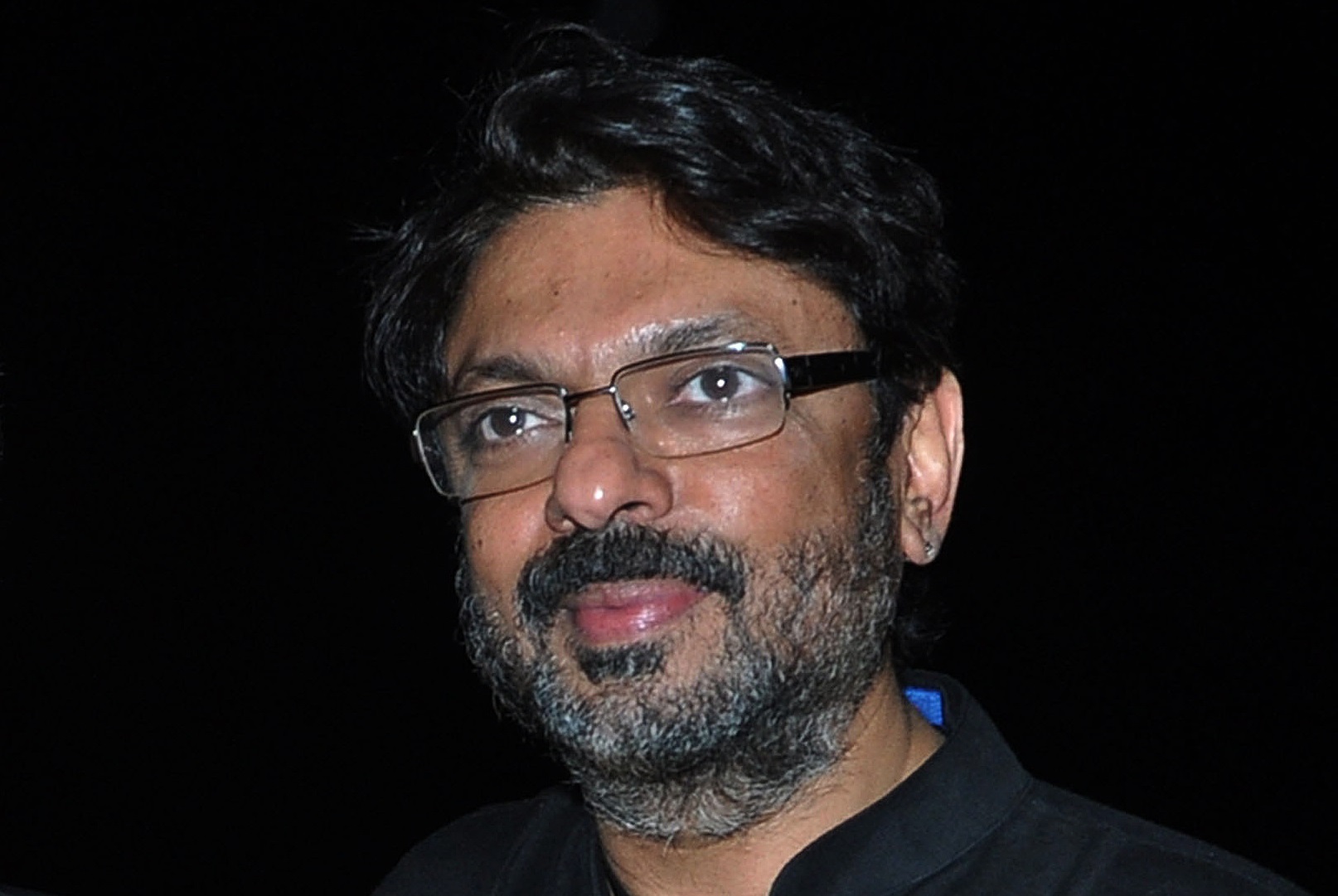 After staying away from sets for several months owing to the Coronavirus-induced lockdown, celebrated filmmaker Sanjay Leela Bhansali started shooting for his upcoming directorial offering Gangubai Kathiawadi a couple of weeks ago. The shooting for the hugely anticipated period drama is currently going on in full swing at Film City in Mumbai.

To film an important portion of Gangubai Kathiawadi, the team had built a huge set before the lockdown came into force in March. Fortunately, the set weathered all rain and sunshine and remained intact. Bhansali is currently shooting scenes with Alia Bhatt and her co-star Shantanu Maheshwari on the same set.

We also hear that the filmmaker has decided to put all the sequences involving large crowds on hold due to the ongoing pandemic. “SLB plans to continue shooting throughout November, but all the sequences involving large crowds have been pushed to later. Right now, the director is shooting scenes with Alia Bhatt and her co-star Shantanu Maheshwari,” a source close to the project tells a portal.

The report goes on to add that there are a number of action scenes in the forthcoming film, which are yet to be shot. These have now been postponed until the Covid-19 situation gets better in the country.

Gangubai Kathiawadi marks the first collaboration between Sanjay Leela Bhansali and Alia Bhatt. The duo was earlier set to join forces for a romantic film called Inshallah. However, the project got shelved as its leading man Salman Khan decided to walk out of it days before the team was gearing up to kick-start the first shooting schedule.

Gangubai Kathiawadi, directed and produced by Sanjay Leela Bhansali, is expected to hit screens in the first half of 2021. The film was earlier scheduled to release on 11th September, 2020. 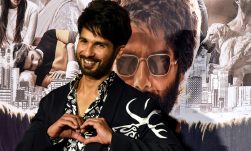 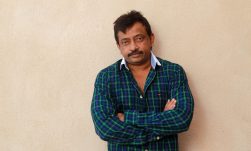 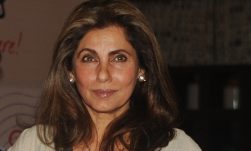