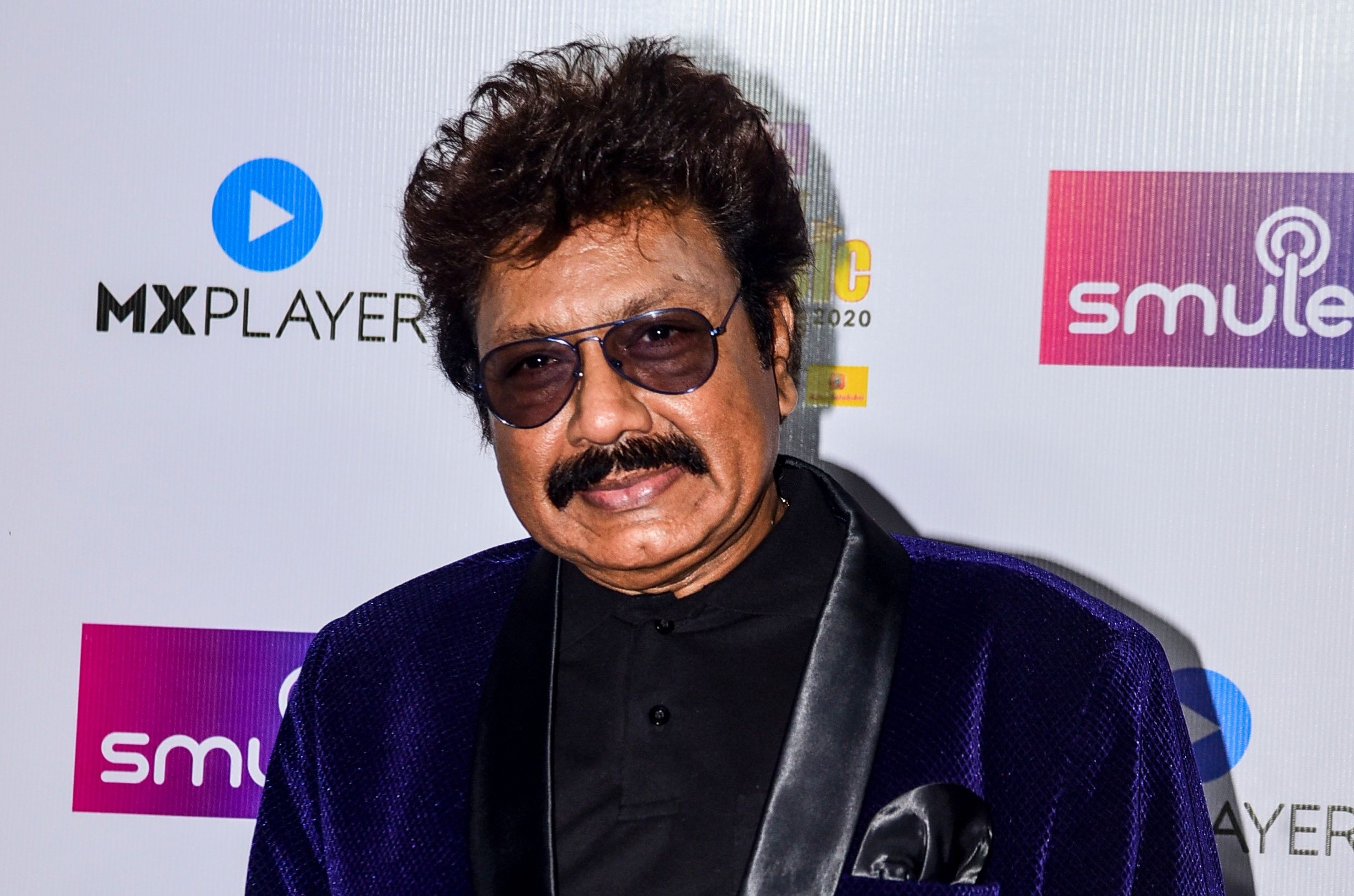 Shravan Rathod of the iconic music composer duo Nadeem-Shravan breathed his last at SL Raheja Hospital, Mumbai on Thursday (22). He succumbed to Covid-19 related complications. He was 66.

The news of his death was confirmed by his son, musician Sanjeev Rathod. “He passed away around 10:15 pm tonight. Please pray for his soul,” the grieving son told a newswire.

After testing positive for Covid-19, Shravan Rathod was admitted to SL Raheja Hospital on Monday in a critical condition. Reportedly, he had co-morbidities and was on ventilator support as his condition got critical.

Mourning the great loss, Nadeem said, “I am in deep pain as I say this, but my friend and my companion, my partner of so many years is no more. It has left such a vacuum. I spoke to his son who was inconsolable. We had been in touch on a regular basis for the last several days when Shravan complained of ill-health and had to be moved to a hospital. Shravan’s wife and son are also unwell and are still in the hospital.”

“Shocked to hear the news of Shravanji (of Nadeem Shravan) passing away. A genuine humble human being and one of the biggest composers of our music industry. Another huge loss in this pandemic. God give strength to the bereaved family. Rest in peace,” tweeted singer Shreya Ghoshal.

Singer-composer Pritam also mourned legendary composer Shravan Rathod. “Saddened to know that Shravanji of Nadeem Shravan has passed away. Feeling numb. When will this nightmare get over? My deepest condolences to his family,” he tweeted.