Shah Rukh Khan to decide his next film by June 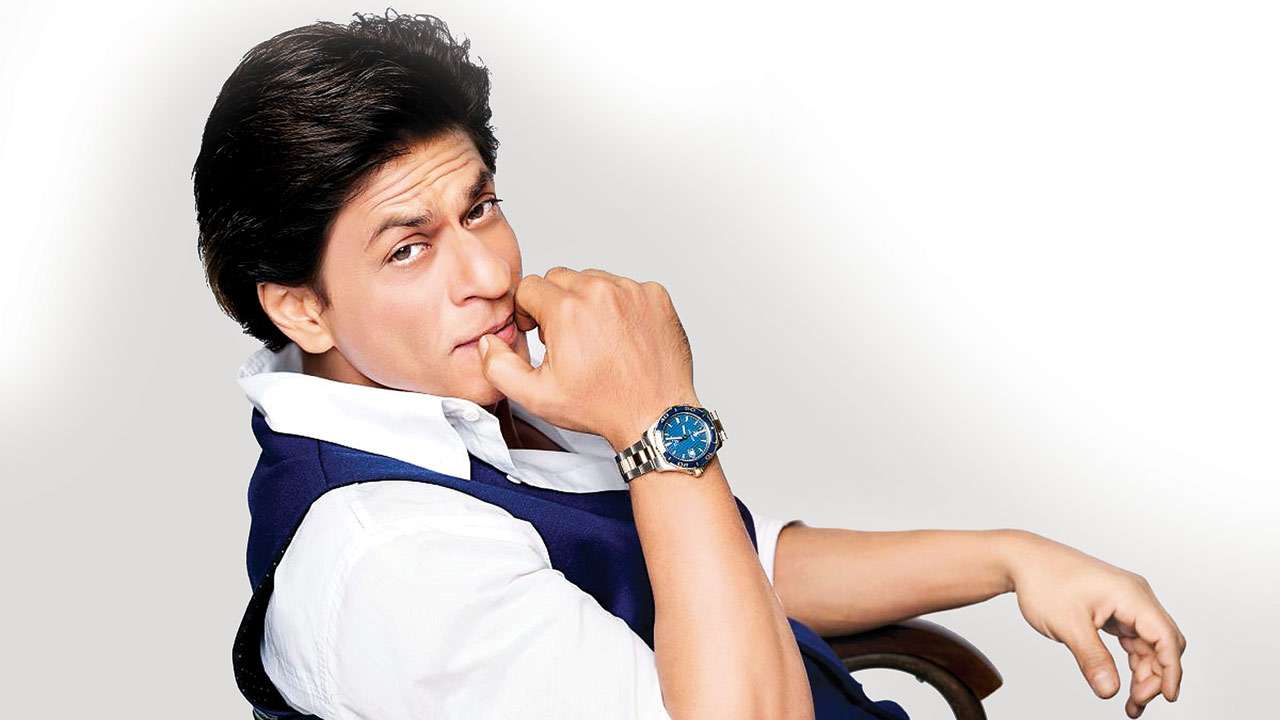 After the colossal failure of his ambitious film, Zero (2018), everyone is eager to know what Shah Rukh Khan is doing next. While speculations have been rife lately that he was contemplating an entry into the digital world, there has been no official confirmation or denial by his side.

After remaining tight-lipped about his next project for months now, SRK has finally opened his cards, not entirely though. The megastar has said that he is presently busy listening to scripts and will take a decision on his next film by June.

Khan is currently in China, where he is attending the 9th Beijing International Film Festival which also sees the premiere of Zero. When Chinese media asked him if he has signed his next film, the actor said, “No, at this point, I have not decided anything. I think I will take a decision for the next film that I am going to do by June.”

For the uninitiated, Shah Rukh was set to play astronaut Rakesh Sharma in his biopic, titled Saare Jahan Se Achcha. However, the failure of Zero shocked him so much that he opted out of the project at the last moment. The space odyssey film is yet to find its leading man.