Sara Ali Khan opens up about the pressure of doing Coolie No. 1 remake 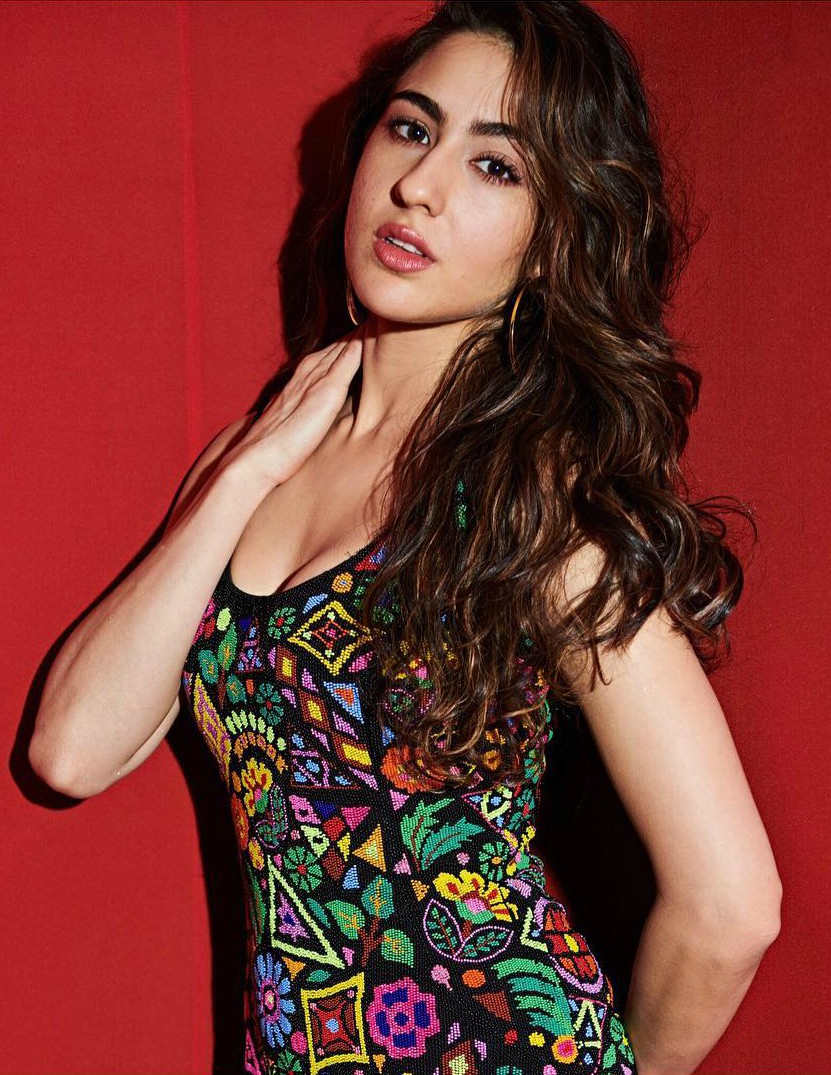 Sara Ali Khan, who made her acting debut with the Abhishek Kapoor-directed Kedarnath (2018), has her plate full with a number of exciting projects. Of all her upcoming films, the one which everyone is waiting for with bated breath is the official remake of the 1995 comic-caper Coolie No. 1.

Starring Govinda and Karisma Kapoor in lead roles, Coolie No. 1 has gained cult status over the years. Even after 25 years of its release, the rib-tickling comedy continues to find a huge audience on its television premieres.

In the remake, Sara is playing the same character which Karisma Kapoor essayed with panache in the original film, while Varun Dhawan will be seen stepping into the mighty shoes of Govinda. Filmmaker David Dhawan, who helmed the original film, is calling the shots for its remake as well.

Talking about starring in the remake of an extremely popular film and playing a character which Karisma played years ago, Sara Ali Khan says she is aware of the pressure.  “I am of course aware of the pressure that it comes with because she (Karisma Kapoor) is such a megastar. And to be able to do justice with what she has done is going to be difficult. I have spoken with Varun about this, and I don’t think that it’s our job to take the stress of that, because if we will get bogged up about it, then we might not perform well,” says the Simmba (2018) actress.

She adds, “The original film worked because Davidji, Govindaji made the film with fun and love. So, we are considering their achievements, but we are also not pressuring ourselves and killing fun. If we didn’t make it with fun, then the audience will not connect with it”.

Coolie No. 1 is scheduled for its theatrical release on 1st May, 2020.