Salman Khan to battle it out with three villains in Radhe 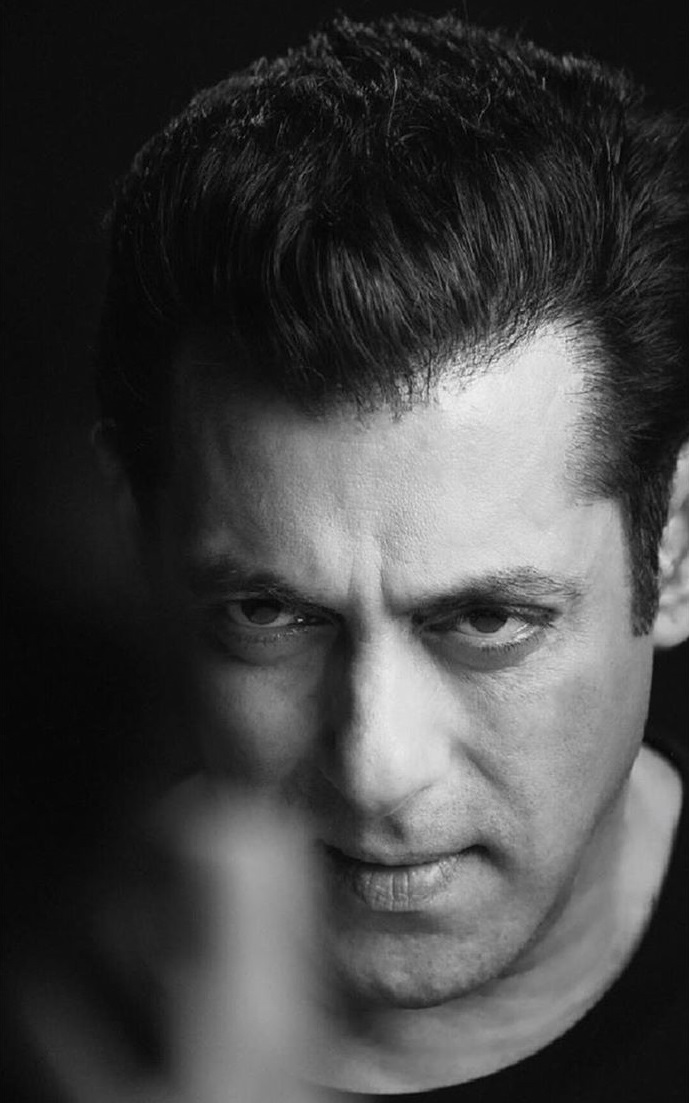 Starring Salman Khan in the lead role, Radhe: Your Most Wanted Bhai is one of the most awaited films of 2020. After Dabangg 3 (2019), Khan will be seen essaying the role of a cop once again in his forthcoming offering.

According to the latest media reports, Radhe: Your Most Wanted Bhai will have three villains, to be played by Randeep Hooda, Gautam Gulati and new actor Sang Hae. Salman Khan will have several on-screen fight scenes with all the three actors.

Hooda is collaborating with Salman Khan after Yash Raj Films’ Sultan (2016), a sports drama which went on to emerge as one of the highest grossing films of the year. While Sultan featured him in the role of a trainer, Radhe: Your Most Wanted Bhai has him in a villainous avatar.

Popular television actor and former Bigg Boss winner Gautam Gulati and Sang Hae are working with the superstar for the first time. If all works well for the two actors, it should not come as a surprise if Khan goes on to collaborate with them again in future projects.

Aside from Radhe: Your Most Wanted Bhai, Salman Khan also has Sajid Nadiadwala’s Kabhi Eid Kabhi Diwali in his pocket. The film is expected to hit the shooting floor in the second half of the year. Buzz has it that the superstar is also in talks with Yash Raj Films’ head honcho Aditya Chopra for the next instalment of the Tiger franchise after Ek Tha Tiger (2012) and Tiger Zinda Hai (2017).

Radhe: Your Most Wanted Bhai, also starring Disha Patani and Jackie Shroff in important roles, is scheduled to release on Eid 2020. However, if the Coronavirus outbreak does not subside, the makers may decide to postpone the release date of the film.