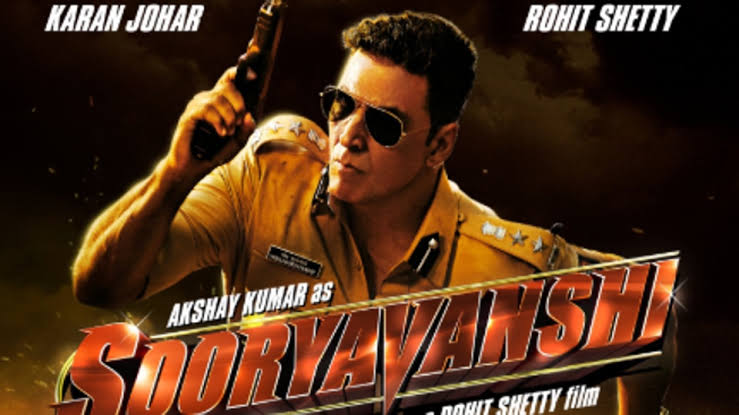 According to reports, filmmaker Rohit Shetty has decided to add a few more characters in his forthcoming directorial offering Sooryavanshi. The film already stars Akshay Kumar and Katrina Kaif in lead roles, while the support cast includes such actors as Gulshan Grover, Sikandar Kher and Niharica Raizada among others. Shetty is reportedly re-shooting certain scenes featuring new actors in Hyderabad.

Spilling some beans, a trade source tells an entertainment portal, “There has been buzz that some re-shooting is happening in Hyderabad on the movie, apart from the climax which was shot on Ranveer, Akshay and Ajay, and they have been shooting for the last few days. Katrina was also there as part of some scenes but whether they were new scenes or re-shot ones is not clear. Apparently, the makers are changing some of the tracks and have added the characters of Akshay’s father and mother, which was not there in the original. Akshay plays a stylised cop, ATS Chief Veer Sooryavanshi, who deals with terrorism and Neena Gupta and another actor has been finalised to play his parents. Buzz is, the characters were added to give emotional layers to the movie and was a recent decision.”

The source goes on to add that Neena Gupta will play Akshay Kumar’s mother in Sooryavanshi. The actress wears prosthetics to get the look of an elderly woman right. “She is a very dedicated artist and went through the process of life casting which takes a mould of her face and neck, for sculpting the prosthetic, in the first week of October. It’s a powerful role which apparently was pencilled in recently in the script as was the role of Veer Sooryavanshi’s father.”

Produced by Dharma Productions and Rohit Shetty Picturez, Sooryavanshi reunites Akshay Kumar and Katrina Kaif after a huge gap of a decade. The duo last worked together on Farah Khan’s heist drama Tees Maar Khan (2010). Sooryavanshi is slated to roll into theatres on 27th March, 2020.