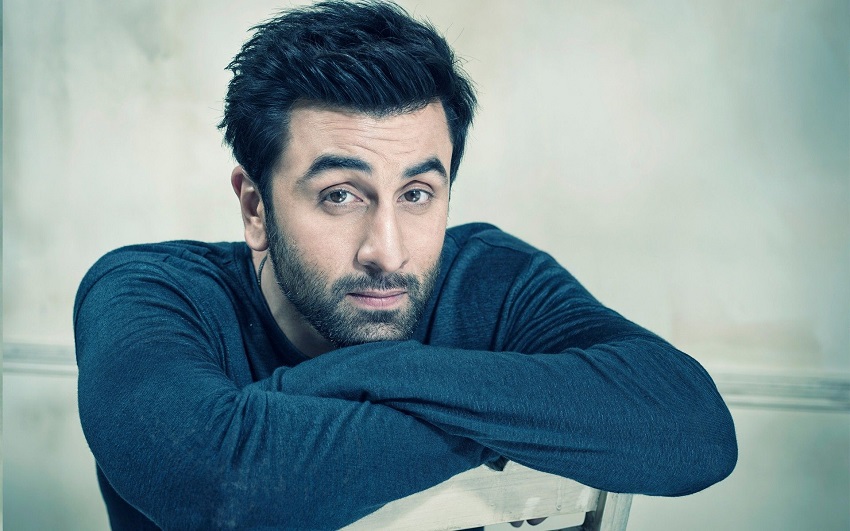 It has been more than a year since Ranbir Kapoor has not graced the silver screen. He was last seen in Rajkumar Hirani’s Sanju (2018), which was a biopic based on the life of controversial Bollywood star Sanjay Dutt.

The biopic released in June 2018 and since then Kapoor has not appeared in any movie. He is currently working on Dharma Productions’ ambitious project Brahmastra, also featuring Alia Bhatt, Amitabh Bachchan and Mouni Roy in the principal cast. It will be entering theatres in 2020.

Meanwhile, Rumours have been rife of late that filmmaker Sandeep Reddy Vanga, who delivered a massive blockbuster in the form of Kabir Singh (2019), starring Shahid Kapoor and Kiara Advani in the lead roles, is next collaborating with Ranbir Kapoor for a movie called Devil. While there has not been any official announcement about the same, producer Bhushan Kumar has said that though he is reuniting with Sandeep Reddy Vanga for another film after Kabir Singh, no actor has been approached as yet.

Bhushan Kumar told a newswire, “We are doing the film. But no one actor has been finalised. He is still writing the script. When it will be ready, we will officially announce it. No one has been approached yet.” It will be really interesting to see whether the makers sign someone else or they may just consider Ranbir Kapoor for the role.