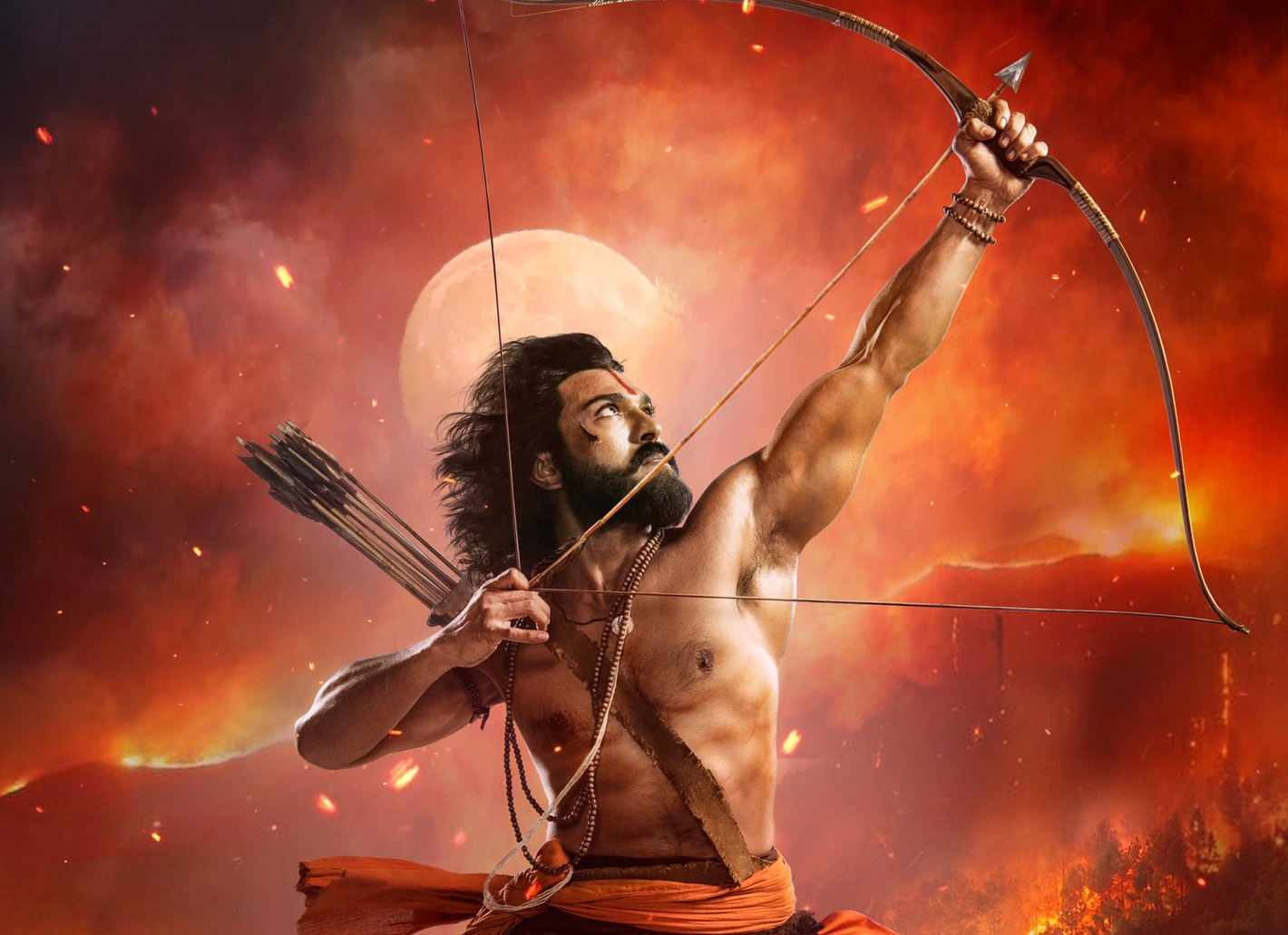 Starring Ram Charan and Jr NTR in lead roles, RRR is one of the most-awaited films of 2021. The period drama, which started rolling in November 2018, has been creating loads of buzz ever since its official announcement and as the release date of the film inches closer, the excitement is reaching its peak.

A day ahead of Ram Charan’s birthday on March 27, the makers of RRR dropped another poster of the actor. Almost a year ago, the team had revealed the first look video featuring Charan as Alluri Sita Ramaraju. Today, giving a perfect surprise to the actor’s fans ahead of his birthday, the makers have revealed his first look poster as Alluri Sita Ramaraju.

Renowned filmmaker SS Rajamouli, who is helming the project, took to his Twitter handle to share the poster. The filmmaker wrote, “The man of bravery, honour and integrity. Presenting my Alluri Sita Ramaraju to you all.”

In the poster, Ram Charan is seen posing as an archer flaunting his chiselled body as he gets ready to shoot an arrow. The actor also tweeted about the look and said that it’s a privilege to play the role of Alluri Sita Rama Raju.

“Bravery, honour and integrity, a man who defined it all! It’s my privilege to take on the role of Alluri Sita Ramaraju,” he wrote.

RRR is a fictional take on the younger days of celebrated freedom fighters Komaram Bheem and Alluri Sita Ramaraju. Jr NTR plays Komaram Bheem in the high-profile project. Though RRR is a Telugu film, it will also release in several other popular Indian languages, including Tamil and Hindi.

RRR is produced by D.V.V Danayya under DVV Entertainment. The magnum-opus, which is made on a whopping budget of 4000 million, is scheduled to be released on October 13, 2021, on the festive occasion of Dussehra. 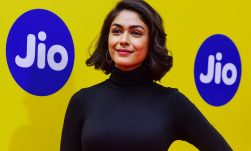 Entertainment
Here’s why Mrunal Thakur walked out of Baahubali: Before the Beginning 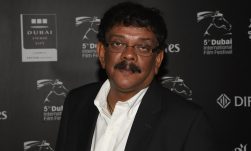 Entertainment
Priyadarshan shocked by the untimely demise of KV Anand 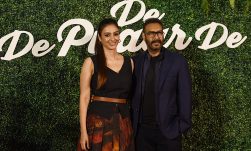