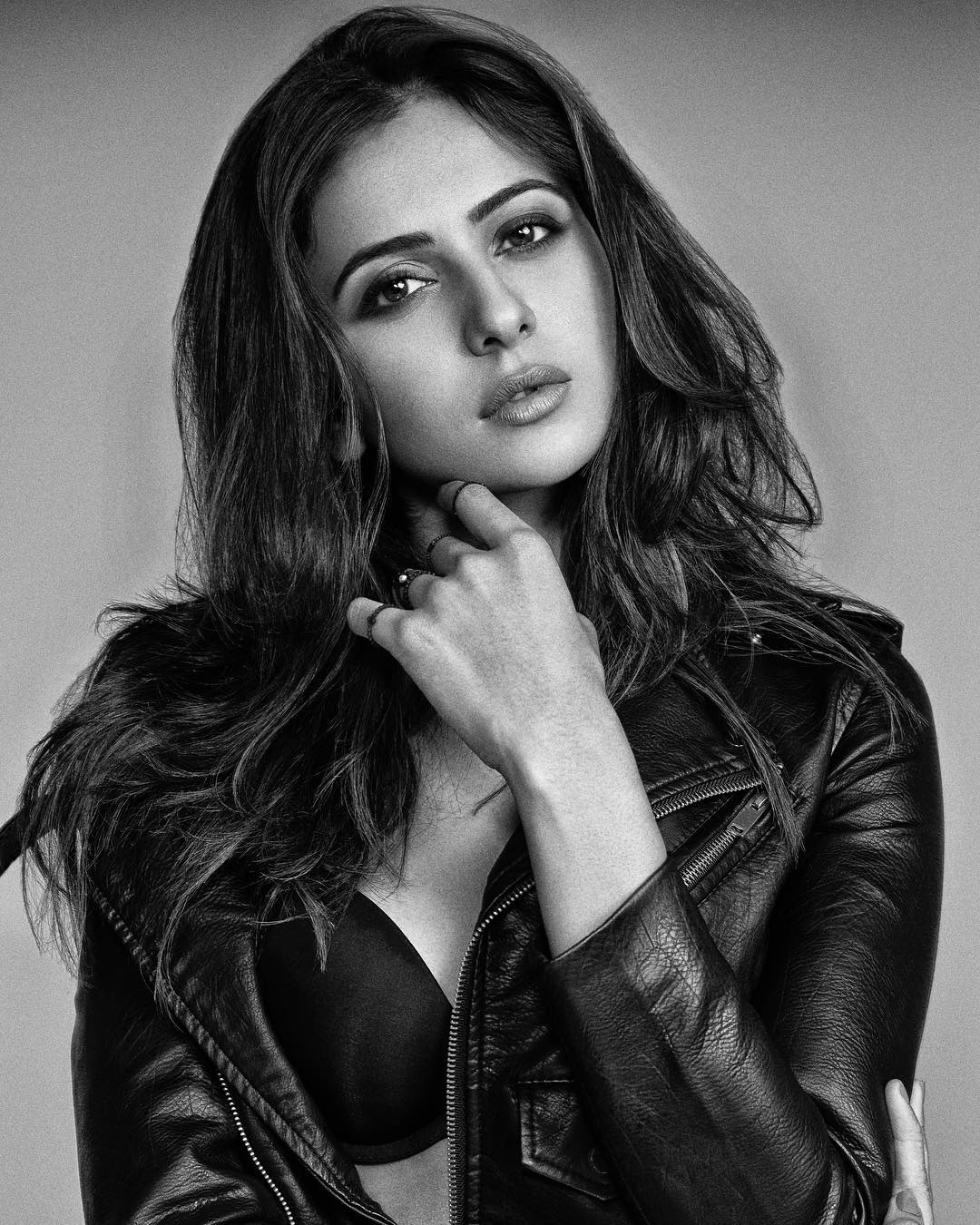 On the occasion of Olympic weightlifter Karnam Malleswari’s 45th birthday in June, a pan-Indian biopic chronicling her illustrious career was announced, with South Indian filmmaker Sanjana Reddy coming on board to call the shots.

Initially, actors Nithya Menen and Taapsee Pannu’s names were doing the rounds for the lead role in the biopic. However, Menen quashed all rumours during the promotions of Amazon Prime Video’s Breathe: Into the Shadows (2020), which marked her debut into the digital world, and said she was not doing the project.

Now, we hear that Rakul Preet Singh is planning a thunderous comeback to Tollywood by stepping into the shoes of Karnam Malleswari in her biopic. Since Singh is a popular name in both Bollywood and Tollywood, she managed to bag the part easily.

The makers, including producer Kona Venkat, have not confirmed roping in Rakul Preet Singh for the titular role in the biopic, but they did state in the past that they were looking at signing an actress who would suit well in both Bollywood and Tollywood for the role.

Wind in our hair , sun in our faces and love in our hearts ❤️. For Interviews Outfit @paulekaofficiel Neckpiece @chanelofficial Styling @tanghavri @nidhijeswani Photographer @shivangi.kulkarni

Meanwhile, Rakul Preet Singh has some high-profile projects in her pocket at the moment. She next stars in filmmaker Shankar’s much-awaited film Indian 2, which is a sequel to the National Award-winning film Indian (1996). The sequel also features megastar Kamal Haasan, Siddharth, and Kajal Aggarwal in principal roles.

In Bollywood, she will next be seen in a big-ticket action extravaganza called Attack alongside John Abraham and Jacqueline Fernandez. Helmed by debutant filmmaker Lakshya Raj Anand, the film is scheduled to hit the marquee in 2021.