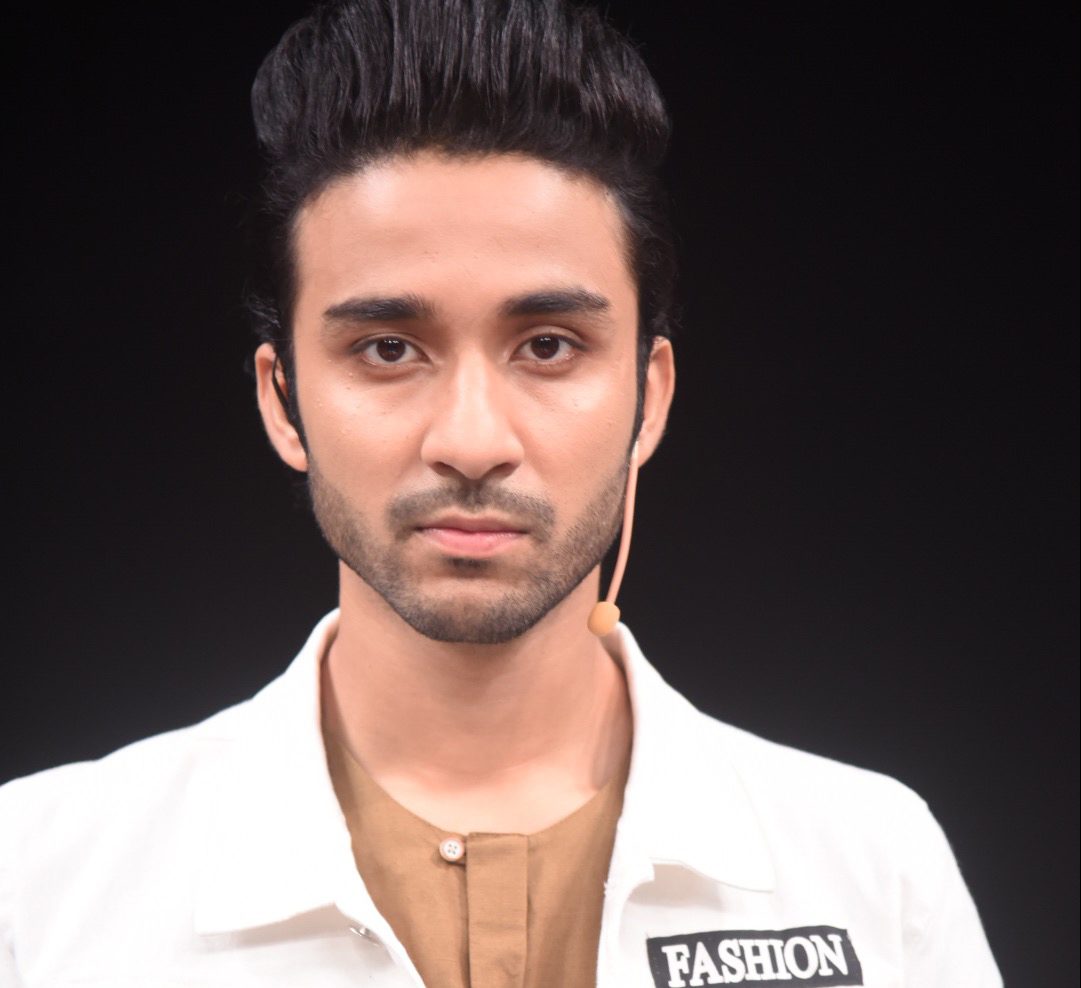 MULTI-TALENTED television star Raghav Juyal has lit up a whole host of dance reality shows. The ace dancer, choreographer and host has gone from being part of huge shows to demonstrating his acting talent on film and television.

His most recent outing as an actor has been on critically acclaimed web series Abhay 2 and new film Bahut Hua Samman, where he showed there is a lot more to him than dynamite dance moves.

Eastern Eye caught up with Raghav Juyal to talk about dance, TV, acting and his new film Bahut Hua Samman.

What is it that first connected you to dance?
I feel very liberated when I dance. It connects me to my mind and body. I felt that connection with dance from my childhood. The feeling and connectivity can’t be expressed in words. It gives me a freedom and makes me feel refreshed.

Which of the many dance TV shows you have done is closest to your heart?
Dance Plus because I’m connected to each and everyone there, whether it is Remo (D’Souza) sir, Shakti (Mohan), Dharmesh (Yelande), Punit (Pathak) and all the talent that came on the show. Dance Plus has delivered wonderful talents, and I feel great being a presenter and a dancer there. It is very close to my heart as it gives me a comfortable space to have fun, host and dance.

What led you to go from dance to acting?
It was very unplanned. I wanted to learn about the craft of acting and started undergoing the process. In every audition and new role, you explore more different sides of you. When you get into a particular character, it gives you a liberty to take an emotional risk, and at the same time, you know yourself more in depth.

Please tell us about your latest acting project Bahut Hua Samman?
It’s been so amazing being a part of it. The outcome is phenomenal. I feel really grateful working with such great actors. All the actors are wonderful, which includes Abhishek (Chauhan), Sanjay Mishra, Ram Kapoor, Namit Das and Nidhi Singh. Ashish (R Shukla) sir is exceptional as a director. The film is based on a satire of today’s times. All the issues are shown in a very light-hearted way.

Tell us about your character…
I’m playing engineering-student Bony, who is dealing with unemployment. Bony and Fundoo fail to get a job at the end of their engineering programme, since they have not been able to secure a passing grade. This failure, coupled with insults from the principal of their college, leads to a loss of reputation and the boys seeing a bleak future. They see a ray of hope in a whacked out old man, who devises a master plan to rob a bank in their campus.

How was your experience working on the film?
It was my dream to work with Sanjay Mishra sir. I called him guruji during the shoots. I learnt a lot from him and he helped me a lot. He is an inspiration. I learnt a lot from my director Ashish R Shukla, and co-actors such as Namit Das and Ram Kapoor. It’s a dream working with so many great actors on a content-based film like this. I’m very excited for audiences to see it.

What was the experience acting in web series Abhay 2?
The character I played is traumatised, so I had to take an emotional and psychological risk. It was challenging as I had to draw things from the past, which triggers my mental preparation of the character.

What can we expect next from you?
Next, I’m working on a romcom film and am currently shooting for it. Audiences will get to see me in a romantic character in that film.

What inspires you?
Living life to its fullest inspires me. I’m a very passionate person. I have a passion to live life and the work I’m doing is just a part of that. 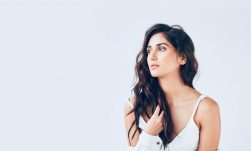 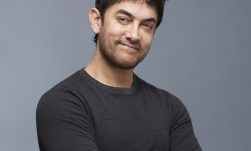 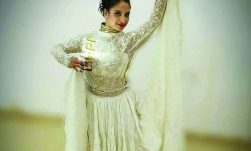 Arts and Culture
My top 10 dance moments - Sharmista B