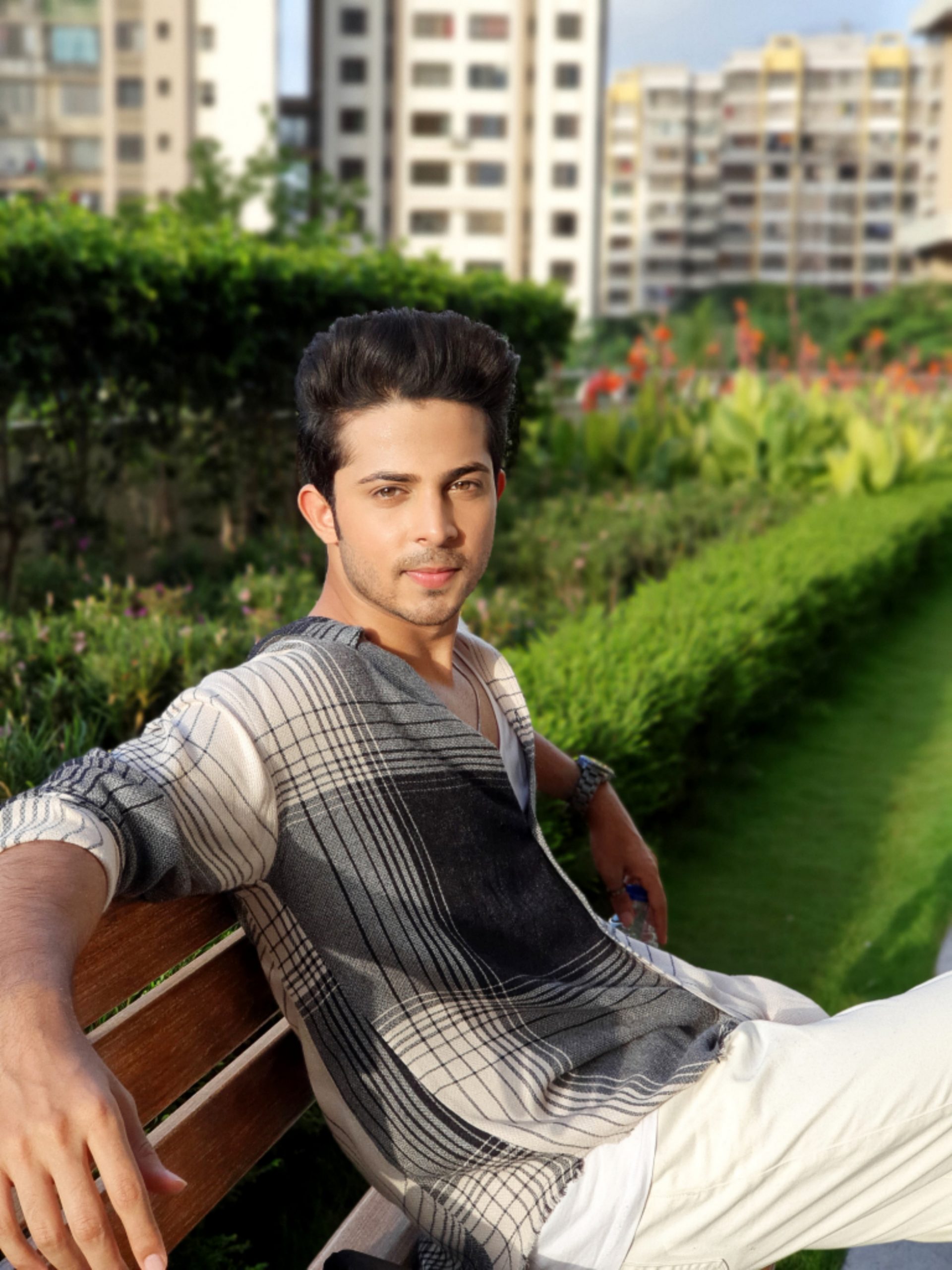 He is enjoying portraying Lakshay and describes him as a sort of Shah Rukh Khan type of character from Dilwale Dulhania Le Jayenge.

The actor has formed great relationships with fellow cast members on the light-hearted show, which he says has been an amazing experience.

Eastern Eye caught up with Sagar to discuss his work, hopes and inspirations.

What is it that first connected you to acting?
I was a teenager when I started acting. I still remember the first time I was on set, there were approximately 100 to 150 people working around me for that project. Everybody was calling me sir and that amount of respect I was getting as an 18-year-old boy was on a different level. Being the centre of attention like that is a different feeling. That amount of respect is connected to this field of acting. Money comes and goes, but the respect you gain remains. Apart from that, living different lives through characters is an amazing feeling that one gets as an actor.

Which of your projects have you enjoyed the most?
I have enjoyed every second of acting I have done. I wouldn’t like to name a particular project because I have done five pretty good shows within a span of six years and am really glad about it. With every show I have grown into a better actor. I’ve learned and evolved. I love every second on set and appearing on-screen. I am really grateful for that.

Has playing Lakshay in Tera Yaar Hoon Main taught you anything new?
Yes! Playing Lakshay has made me more conscious towards the importance of relationships because it’s a family-based and light-hearted show. Although I am playing the character of a boyfriend, I have learnt a lot through the script and how the other actors perform. It has made me more conscious about the importance of relationships towards family, friends and so many other things.

What is it like working during a pandemic?
I feel blessed. I am just grateful that I am working. There are so many better, hardworking actors who are still at home. I just can’t imagine what they must be going through. That’s why I am glad enough and worked hard for it. I gave an immense number of auditions during lockdown and finally got something I loved.

Do you have a dream role?
I don’t have a dream role. One lesson I learned early on and has stayed with me is, ‘a role is a role if you are an actor. It doesn’t matter if you are doing a lead or a supporting character, what matters is the outcome. What you have provided with your performance and skills towards the role you are playing’. So, I am just excited to see what this industry has for me and am ready to grab it. I am ready and will try doing justice to everything I do in future.

What do you enjoy watching as an audience?
I enjoy everything on-screen. I am a movie buff. I really absorb what I watch. I am not watching it as an audience, but as a learner. When I watch I can see the whole breakdown going on in my mind, of how the scene has been shot and what I would have done. I have a different perspective towards it, so I love watching everything.

If you weren’t an actor, what would you have done?
I would have definitely been a chartered accountant because that’s what I had thought about.

What inspires you?
The respect and love that I get from fans and those who watch and recognise me as an actor. That love and respect keeps me going. Money is just a secondary thing. I think love and respect are incomparable, so that is my inspiration. I want it more and more. I want to be loved and respected.