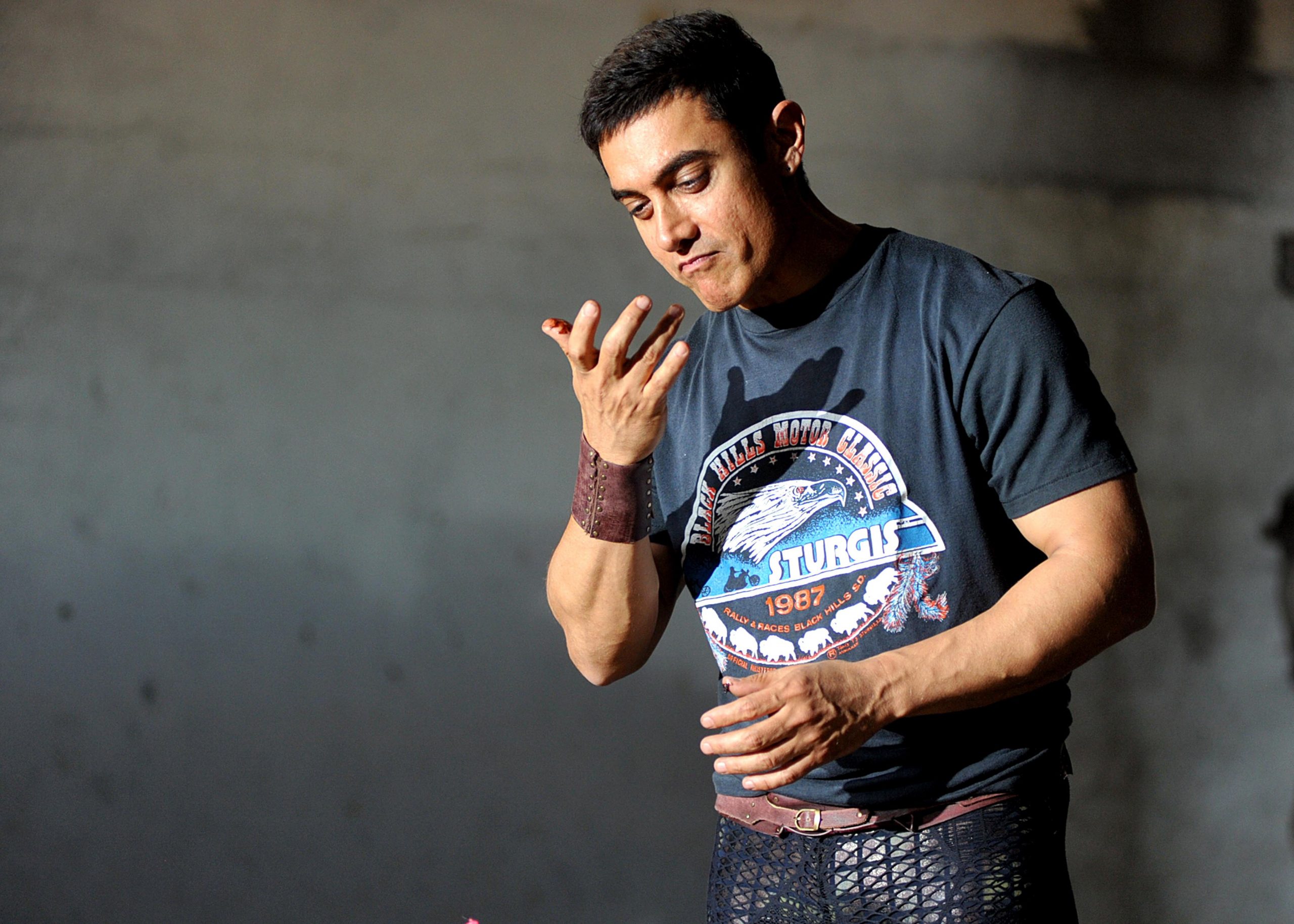 Viswanathan Anand, the winner of the prestigious Rajiv Gandhi Khel Ratna Award, is one of the greatest chess players in the world, who has won a series of world championship titles in his storied career.

In December 2020, filmmakers Mahavir Jain and Aanand L Rai announced a biopic on the chess grandmaster. Later, Jain confirmed that the work on the ambitious project has already begun and that the team is looking at kick-starting production in 2020.

While preparations for the upcoming project are in full swing, the makers are yet to finalise the lead actor for the titular role. When an online publication buzzed Jain enquiring about the casting and who he thinks fits the bill for the role of Viswanathan Anand, the producer said, “Yes, the biopic of Viswanathan Anand is a very ambitious project for us. We are still working on the script and it is too early to comment on the casting. Personally, I feel Mr. Aamir Khan would be a suitable choice to play Viswanathan Anand. But it depends on many factors.

According to reports, Ssanjay Tripaathy is presently working on the script of the biopic. Apart from producing the film under his production house Colour Yellow Productions, Aanand L Rai will also direct.

Meanwhile, Aamir Khan is presently busy wrapping up his much-awaited film Laal Singh Chaddha, which is an official Hindi adaptation of Tom Hanks’ Hollywood classic Forrest Gump (1994). Directed by Advait Chandan, the high-profile project also stars Kareena Kapoor Khan as the female lead. It reunites the actress with Khan after a long gap of nine years. Laal Singh Chaddha is set to enter theatres on Christmas 2021.

Aanand L Rai, on the other hand, is working on his next directorial Atrangi Re starring Akshay Kumar, Dhanush, Sara Ali Khan. The film is expected to release in the second half of 2021. 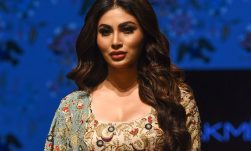 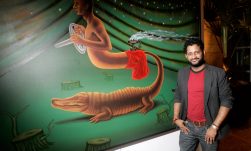 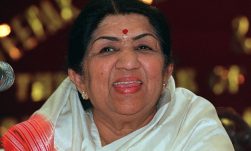