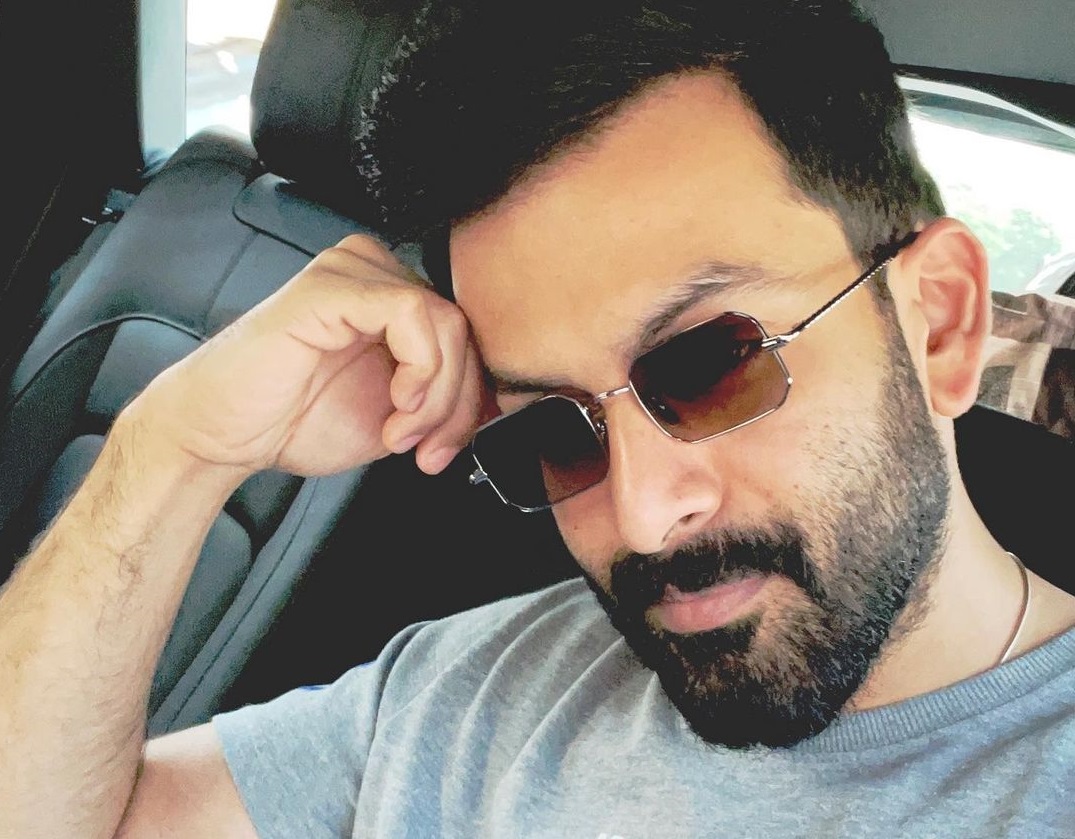 Sharing more details, a source in the know informs an entertainment portal, “While Akshay plays the role of a superstar in this edge of the seat drama, Emraan will be seen portraying the character of a cop, who happens to be a die-hard fan of the Khiladi. The film is an ego battle between the two powerful, which keeps the audience on the edge of their seat.”

The source further added, “When Karan Johar made this proposal to the makers of Driving Licence, Prithviraj was keen to bankroll the project alongside KJo in Hindi. The two eventually decided to join hands on this star-studded project. Much like the original, Driving Licence in Hindi too will be produced by Prithviraj.”

Interestingly, Kumar is already headlining two remakes at the moment and Driving Licence will mark her third remake in quick succession. His much-awaited film Bachchan Pandey is based on the hit Tamil film Jigarthanda (2014). His ongoing film Cinderella, which is currently being shot in the UK, is the remake of the 2018 psychological thriller Ratsasan. The other films in his line-up include Sooryavanshi, Atrangi Re, Prithviraj, Raksha Bandhan, Ram Setu, and Oh My God 2.

Emraan Hashmi, on the other hand, next will be seen in Yash Raj Films’ hugely anticipated film Tiger 3, co-starring Salman Khan and Katrina Kaif. The actor reportedly plays the antagonist in the Maneesh Sharma directorial, set to enter theatres next year in 2022.