Prabhu Deva to helm the next instalment of Tiger franchise? 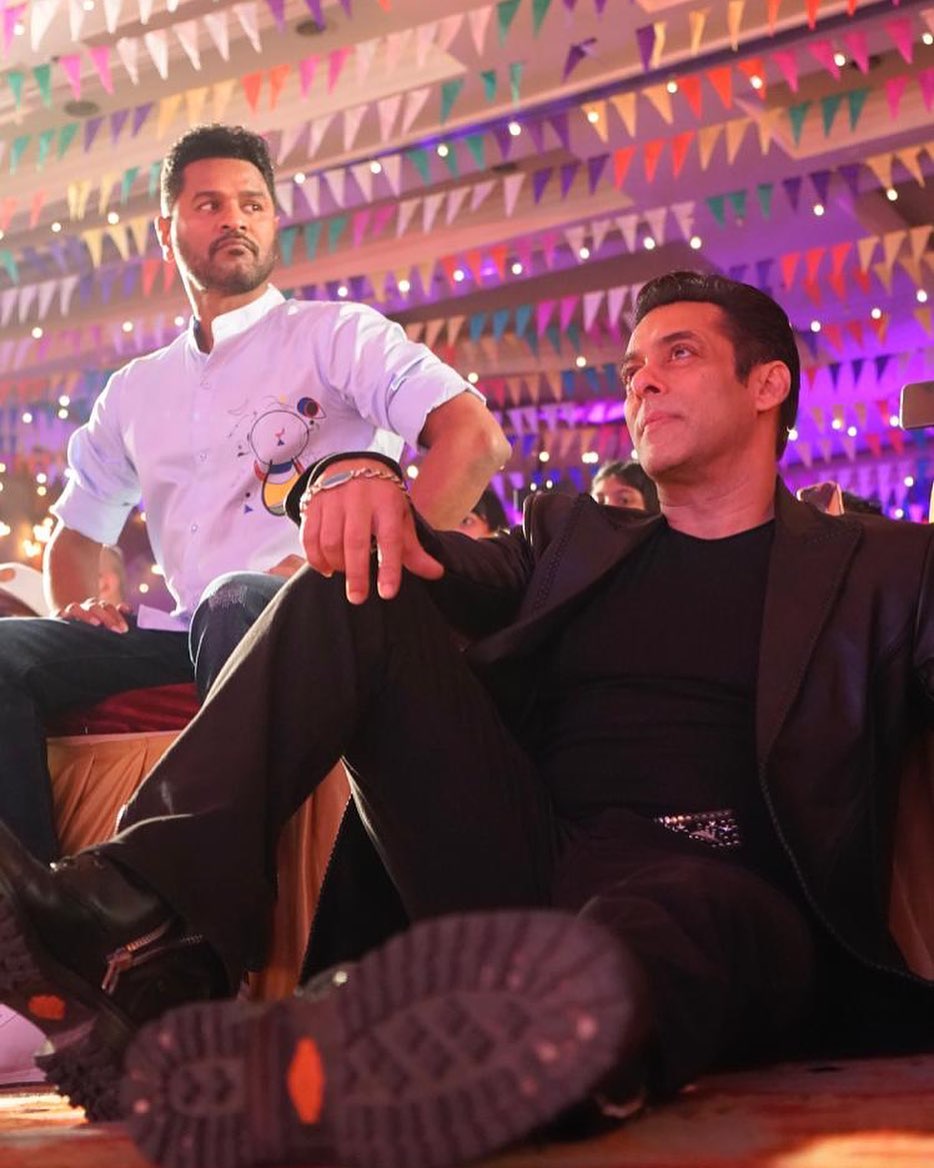 Starring Salman Khan and Katrina Kaif in central characters, Ek Tha Tiger (2012) and Tiger Zinda Hai (2017) are two of the most successful ventures that Yash Raj Films has produced in the past few years. Rumours about the third film in the franchise being made keep surfacing every and now then.

The latest we hear that the project is reportedly happening and choreographer-turned-filmmaker Prabhu Deva will helm it. The first part of the franchise was directed by Kabir Khan, whereas the second instalment was helmed by director Ali Abbas Zafar.

But after his alleged fall out with both the filmmakers, Salman Khan is reportedly bringing his current favourite filmmaker Prabhu Deva on board to call the shots for the third instalment of the much-loved franchise.

Prabhu Deva, who first teamed up with Salman Khan on the 2009 action entertainer Wanted, has directed two back-to-back films with the superstar. After Dabangg 3 (2019), which hit the marquee a couple of months ago, the director-actor duo is already working on Radhe: Your Most Wanted Bhai. Buzz has it that the upcoming film is an unofficial sequel to Wanted.

Rumour has it that Salman Khan has offered the next film in the Tiger franchise after Ek Tha Tiger and Tiger Zinda Hai to Prabhu Deva. However, when the choreographer-turned-filmmaker was asked about the same, he said that it is too early to talk about any other project right now. “Our focus is completely on getting Radhe out there. I cannot talk about anything beyond that right now,” said he.

Radhe: Your Most Wanted Bhai also stars Disha Patani, Randeep Hooda and Jackie Shroff in important roles. The film is slated to roll into theatres on Eid 2020. However, the makers may push its release due to the Coronavirus pandemic.