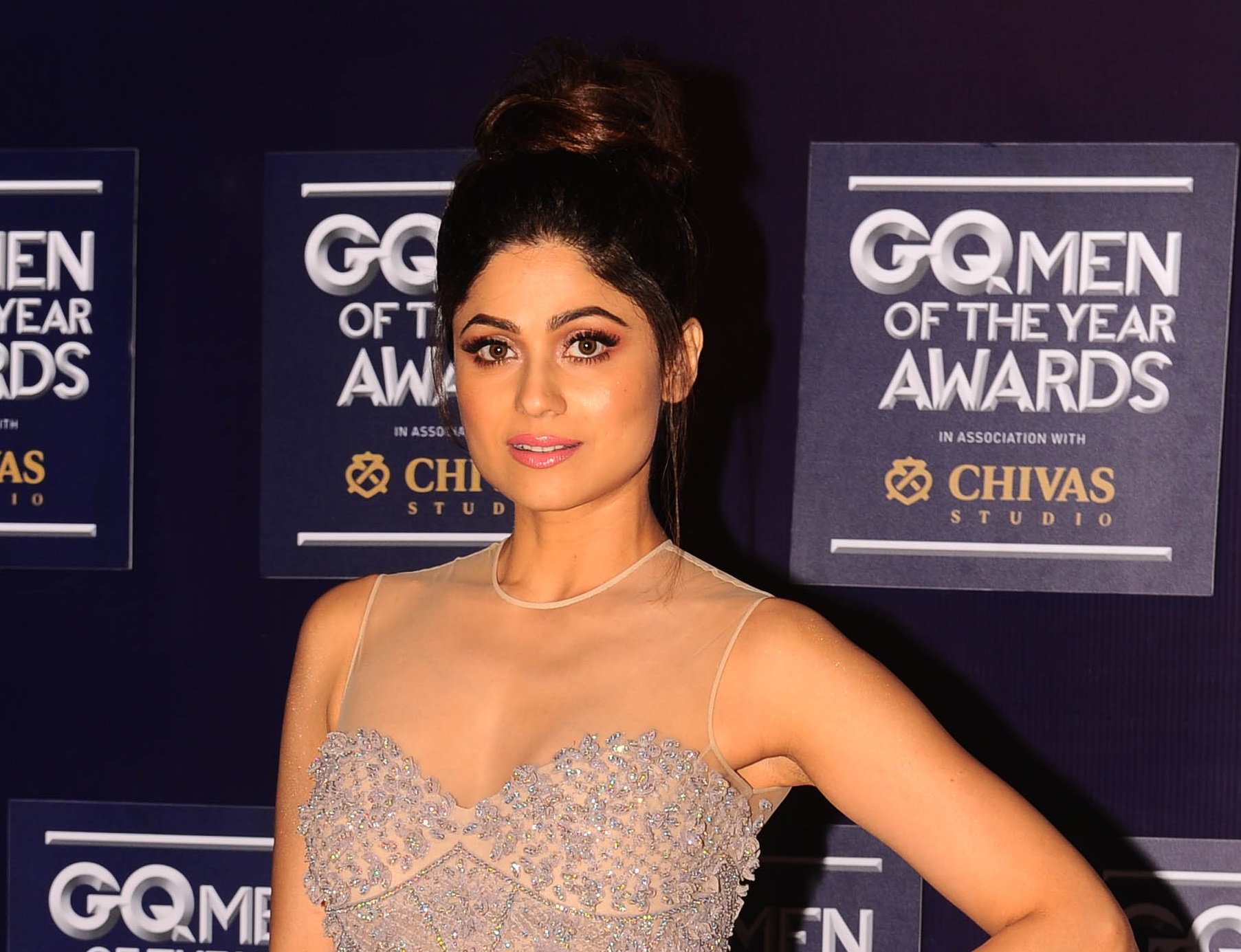 The glass-walled house of Bigg Boss 15 is full of twists and turns. In a shocking turn of events recently, Afsana Khan lost her temper and was forced out of the house for her misbehaviour. The singer rubbed several housemates up the wrong way with her attitude and language on the show. Fans couldn’t understand the reasoning for her blaming Rajiv Adatia and Shamita Shetty for misconduct during the task.

Now, there is another video of Afsana Khan doing the rounds on social media that has left Bigg Boss fans mighty outranged. After the elimination, the singer gave an interview where she went below the belt while talking about Shamita Shetty and blamed the actress for her eviction. Not just that, she age shamed the actress and wished her unhappiness.

The same didn’t go well with the netizens, who were quick enough to respond and support Shamita Shetty against Afsana Khan.

While commenting on the same, a user wrote, “Afsana Khan, you really are a disgusting human being. You have stooped down to such a low level by age-shaming, wishing that she never becomes happy? What has she done to her so bad?”

Another user said, “She really is going below the belt! And don’t use mental health as an excuse now! Told you guys before too, everything is a drama!”

Many pointed out that the real reason behind the singer’s outbreak was her alliance, who ditched her during the VIP task.

People also talked about Afsana Khan’s wrongful behaviour towards Shamita Shetty since the start, whereas the actress has always maintained her calm even during the most intense fights.