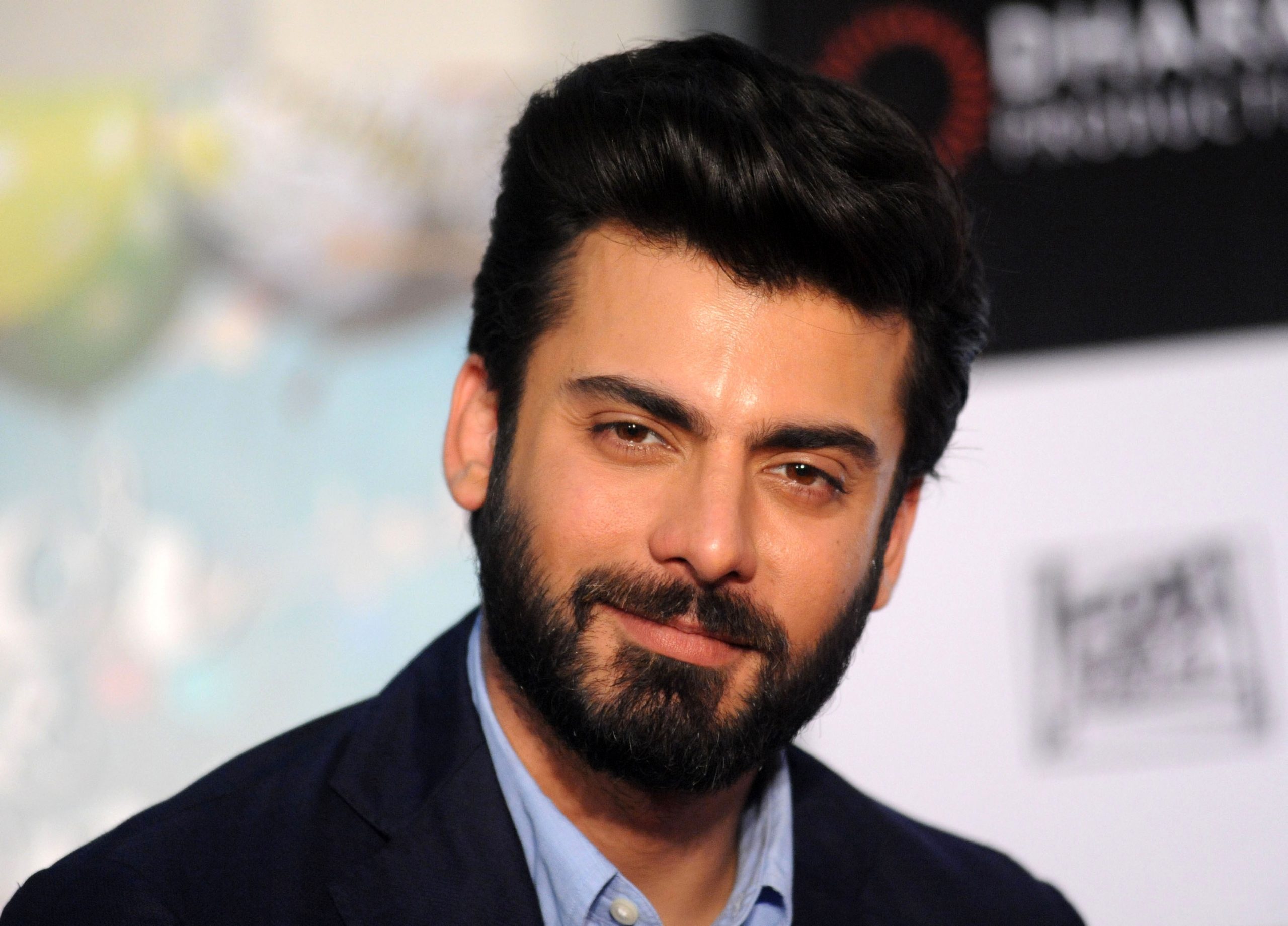 It was confirmed a long time back that Pakistani actor, Fawad Khan, is going to be a part of the Hollywood web series ‘Ms. Marvel’ which is currently streaming on Disney+ Hotstar, a glimpse from the latest episode swamped the social media with fans’ predictions that the actor might be a part of Episode 5 of the series.

A throwback monochrome picture got viral on social media from Ms. Marvel’s Episode 4, in which an old man with a beard could be seen holding her daughter’s hand and according to a fan’s theory, the man shown in the picture is none other than the ‘Kapoor and Sons’ actor himself.

This was a blink-and-miss appearance and fans are now predicting that the ‘Khoobsurat’ actor will be going to be part of the next episode of the Marvel series as Kamala Khan’s (the lead character) grandfather.

“Ms. Marvel gave a tiny glimpse of Fawad Khan… Are we about to see Dastaan era Fawad in the next episodes?? I am so ready,” a user wrote on Twitter.

Ms. Marvel is an action series about a young teenage girl and is the first-ever Asian superhero character from the Hollywood production house, Marvel. Disney+ Hotstar streams new episodes of the series once a week, every Wednesday.

Along with Fawad Khan, the MCU series also casts Indian actor-filmmaker Farhan Akhtar in a prominent role, and it is the second time an Indian celebrity is a part of a Marvel film after actor Irrfan Khan in the 2012 blockbuster The Amazing Spider-Man.