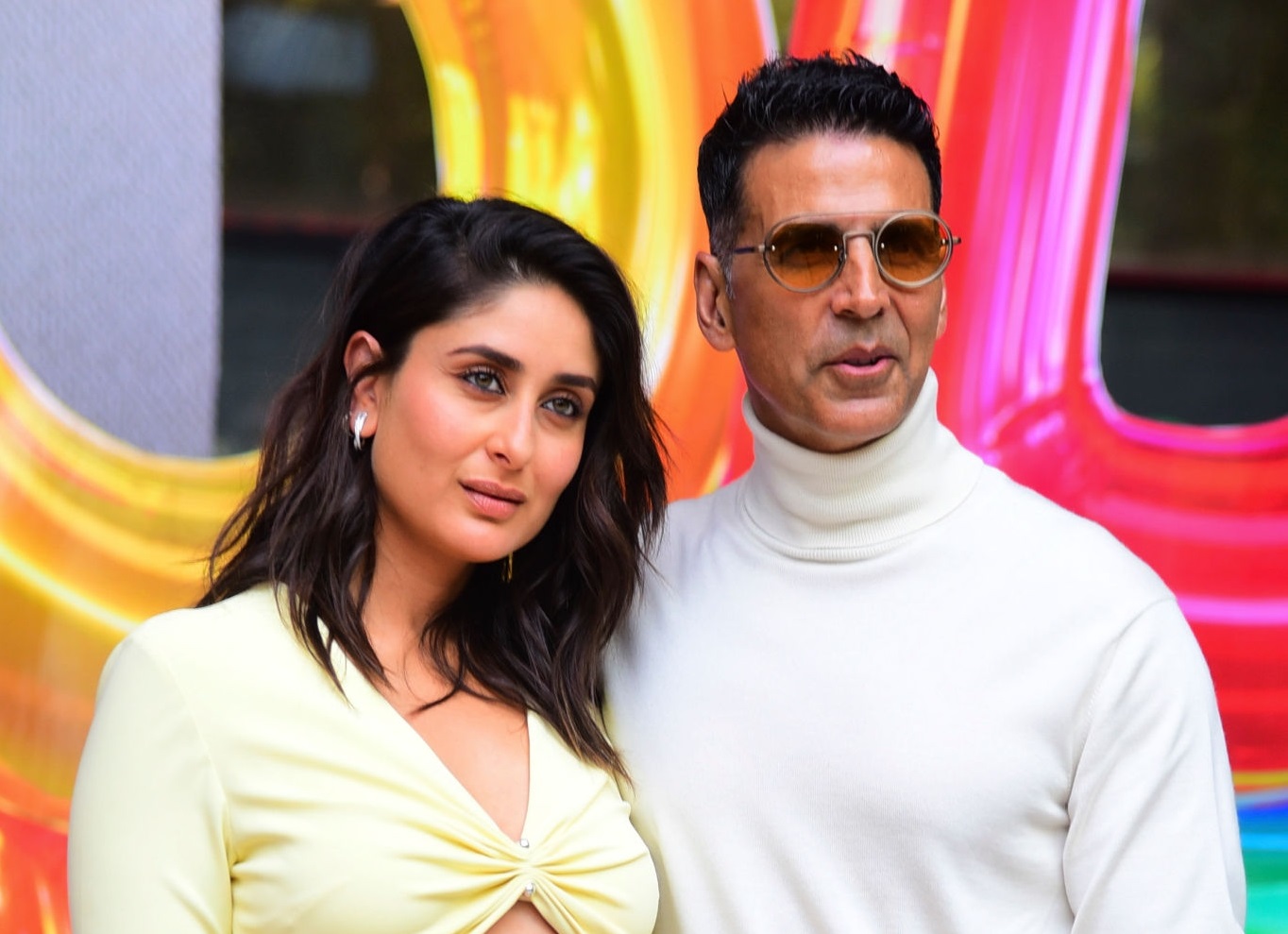 For the past six months, theatres in India have been shut, but on 15th October 2020, it will reopen with the occupancy of 50 percent. Till now, no filmmakers have announced that their film will release in theatres on the 15th Oct which means that there would be a rerun of old films on the big screens.

So, today, let’s look at the list of films that should get a rerun in theatres after cinemas reopen in India…

Angrezi Medium released on 13th March 2020, and in just a few days the lockdown was announced. The Irrfan Khan starrer unfortunately failed to make a mark because of it. Angrezi Medium is Irrfan’s last movie and we are sure his fans would love to see it on the big screen again.

YRF’s War was the highest-grossing film of 2019. The Hrithik Roshan and Tiger Shroff starrer was a cinematic treat and watching it again on the big screen would be great.

Due to the lockdown, people have been missing entertainment a lot, so watching a comedy film would surely be the best option once the theatres reopen. The makers of Akshay Kumar, Kareena Kapoor Khan, Kiara Advani, and Diljit Dosanjh starrer Good Newwz should surely consider releasing their film once again in theatres.

Watching a Sanjay Leela Bhansali film on the big screen is always a treat. So, we are sure audiences won’t mind watching Padmaavat in theatres once again if it gets a rerun. Starring Deepika Padukone, Ranveer Singh, and Shahid Kapoor, Padmaavat was one of the biggest hits of 2018.

To get the masses back to the theatres, cinema owners will require a masala entertainer, and Simmba would be a perfect film for it. Directed by Rohit Shetty and starring Ranveer Singh, the movie has the potential to rock at the box office once again. 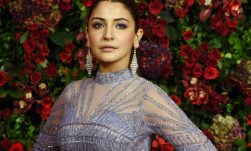 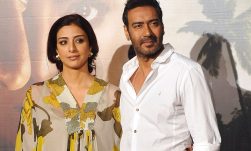 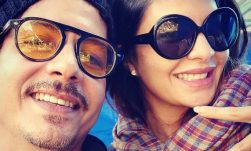