Her co-star Ryan Gosling has been paid the same amount, reports Variety. 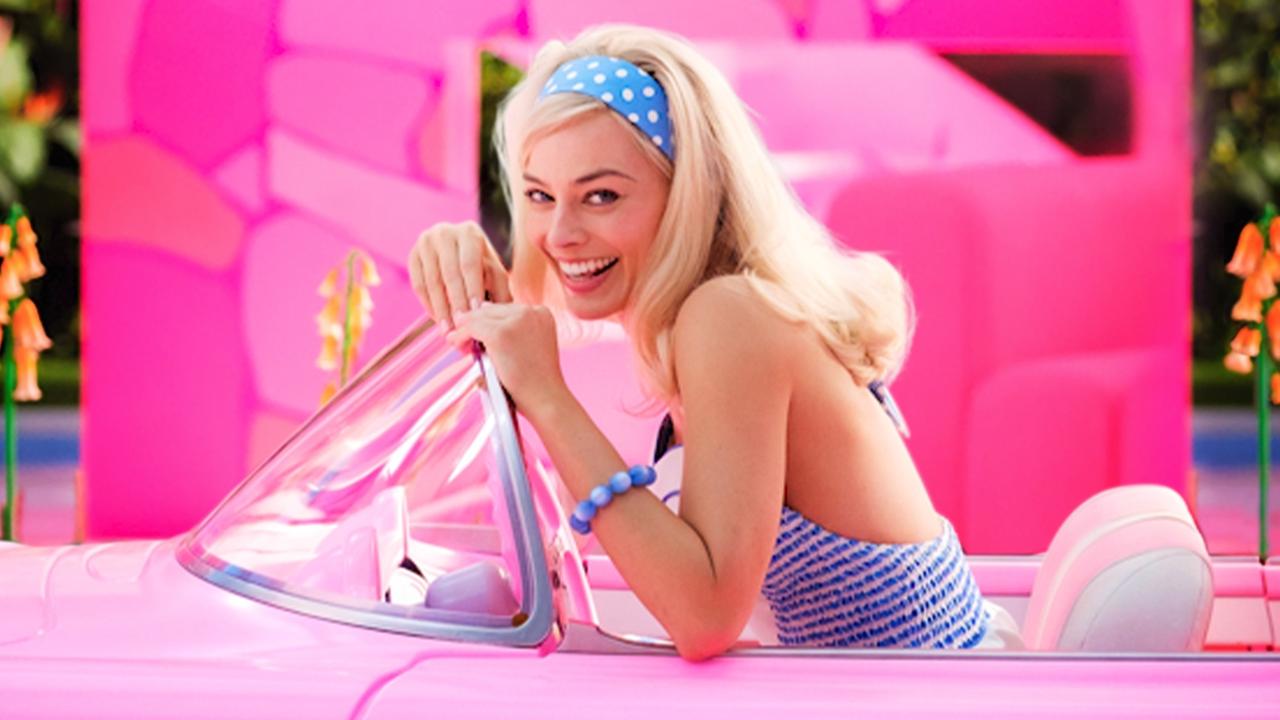 The Wolf of Wall Street (2013) actress Margot Robbie is officially the highest-paid actress in Hollywood. And the film which has helped her attain the top spot is Warner Bros. Pictures’ Barbie for which she has reportedly been paid a hefty paycheque.

The 32-year-old Australian actor was paid a whopping USD$12.5million to star alongside Ryan Gosling in the much-anticipated live-action film, Variety reported on Wednesday.

Her co-star Gosling has been paid the same amount but Robbie may be paid more separately as she is also a producer on the film. She is bankrolling the project under her company LuckyChap Entertainment.

The Once Upon a Time… In Hollywood (2019) ranked very highly on the publication’s recent list of top Hollywood earners. Her latest earnings exceed her reported USD$10million salary for her latest blockbuster, Birds Of Prey in 2020.

Unsurprisingly, Tom Cruise tops the list. He is estimated to have netted over $US100 million for his latest release Top Gun: Maverick, which is currently on $US1.24 billion and still going strong at the box office. His deal for the film is said to also include a back-end percentage of digital rentals, DVDs, and streaming revenue.