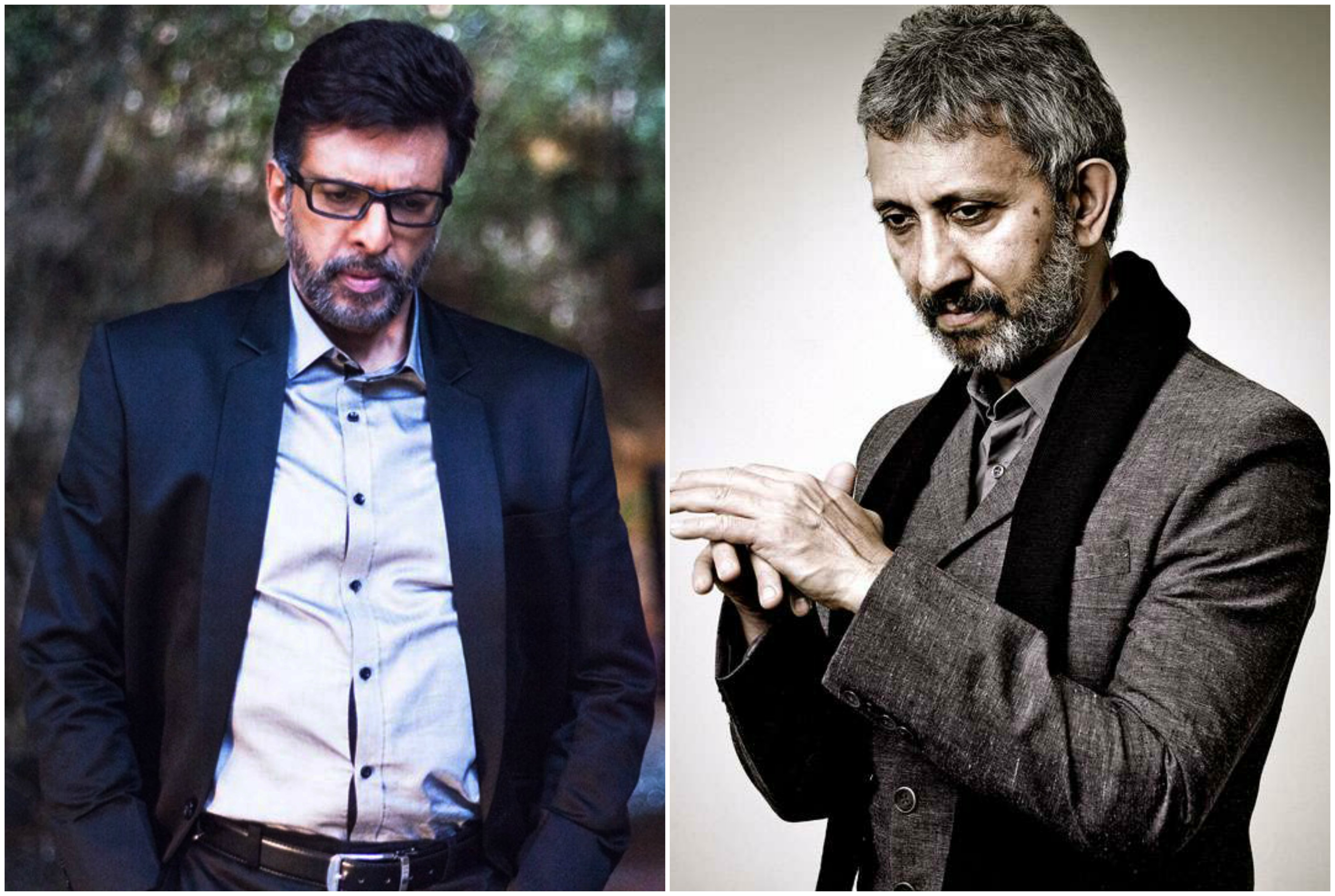 ZEE5, the video-on-demand service owned by Zee Entertainment Enterprises, is catching up fast with other leading streaming media giants in India.

Its recently launched series Rangbaaz garnered a stupendous response from the viewers and now the streamer is set to launch yet another exciting original series, titled Final Call.

A couple of days ago, we had reported that Bollywood hunk Arjun Rampal is set to venture into digital space with the series.

The latest we hear that after casting Rampal, the makers have now roped in two more Bollywood actors to play important roles in the series. We are talking about Javed Jaffrey and Neeraj Kabi.

For the uninitiated, Final Call is an adaptation of renowned writer Priya Kumar’s book, titled I Will Go With You.

The book has already garnered a fabulous response from the readers and now the makers are expecting the same kind of response for its web-adaptation.

Here is wishing the actors good luck for their new endeavour!

Nikkhil Advani on John Abraham’s Satyameva Jayate 2 release: We will wait for…

Tudum: Madhuri Dixit, Jennifer Aniston, Dwayne Johnson and other celebs to come together…