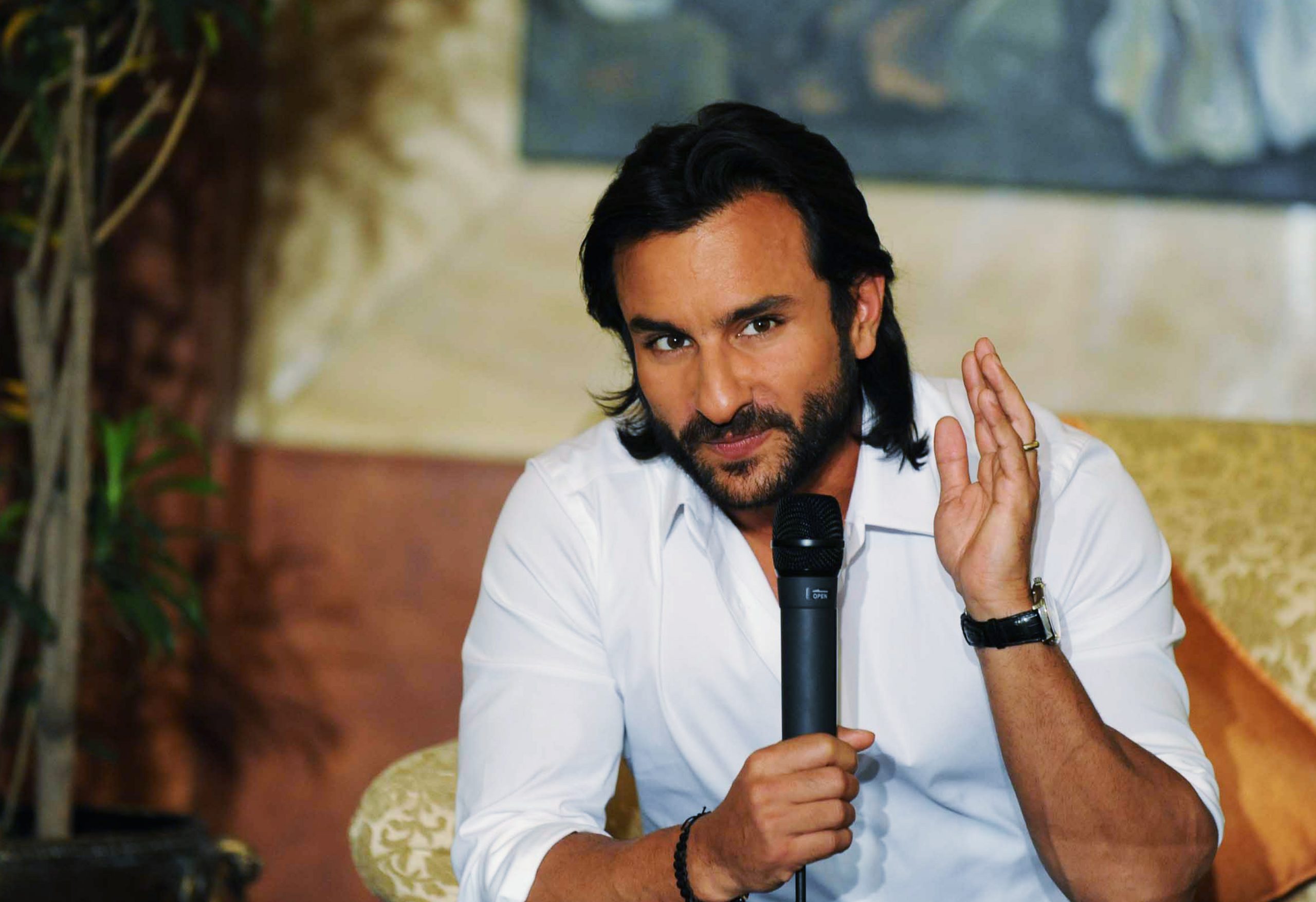 A couple of days ago, an Indian tabloid had quoted Bollywood star Saif Ali Khan as saying that he was looking at his ancestral Pataudi Palace in Madhya Pradesh as his prospective residence where he wanted to live with his wife Kareena Kapoor Khan and son Taimur Ali Khan after moving out of Mumbai. However, in an exclusive conversation with a renowned journalist, the Omkara (2006) star denied such plans.

“There are no plans to move out of Mumbai right now! I love this city that has given me everything. I also love being in Pataudi which is the most relaxing and beautiful place in this world. Maybe when I am older, I will spend more time there. But not in the near future. At this time, my work and whole life is in Mumbai,” Saif said.

On the work front, Saif Ali Khan is waiting for the premiere of his next web show Dilli. Helmed by well-known filmmaker Ali Abbas Zafar, the political drama is expected to premiere in January on Amazon Prime Video.

As far as his film projects are concerned, the National Award-winning actor will next be seen in Yash Raj Films’ much-awaited Bunty Aur Babli 2. Also starring Rani Mukerji, Siddhant Chaturvedi, and debutante Sharvari in pivotal roles, the con-drama is a sequel to the superhit Hindi film Bunty Aur Babli (2005). Saif will soon start shooting for Om Raut’s magnum opus Adipurush wherein he plays the role of antagonist Lankesh. Prabhas plays the lead role of Ram. 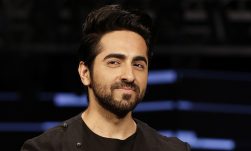 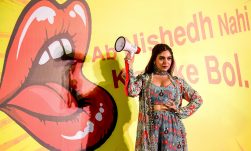 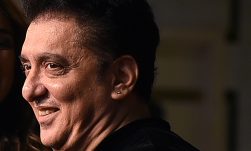 Mugdha Godse and her style statements