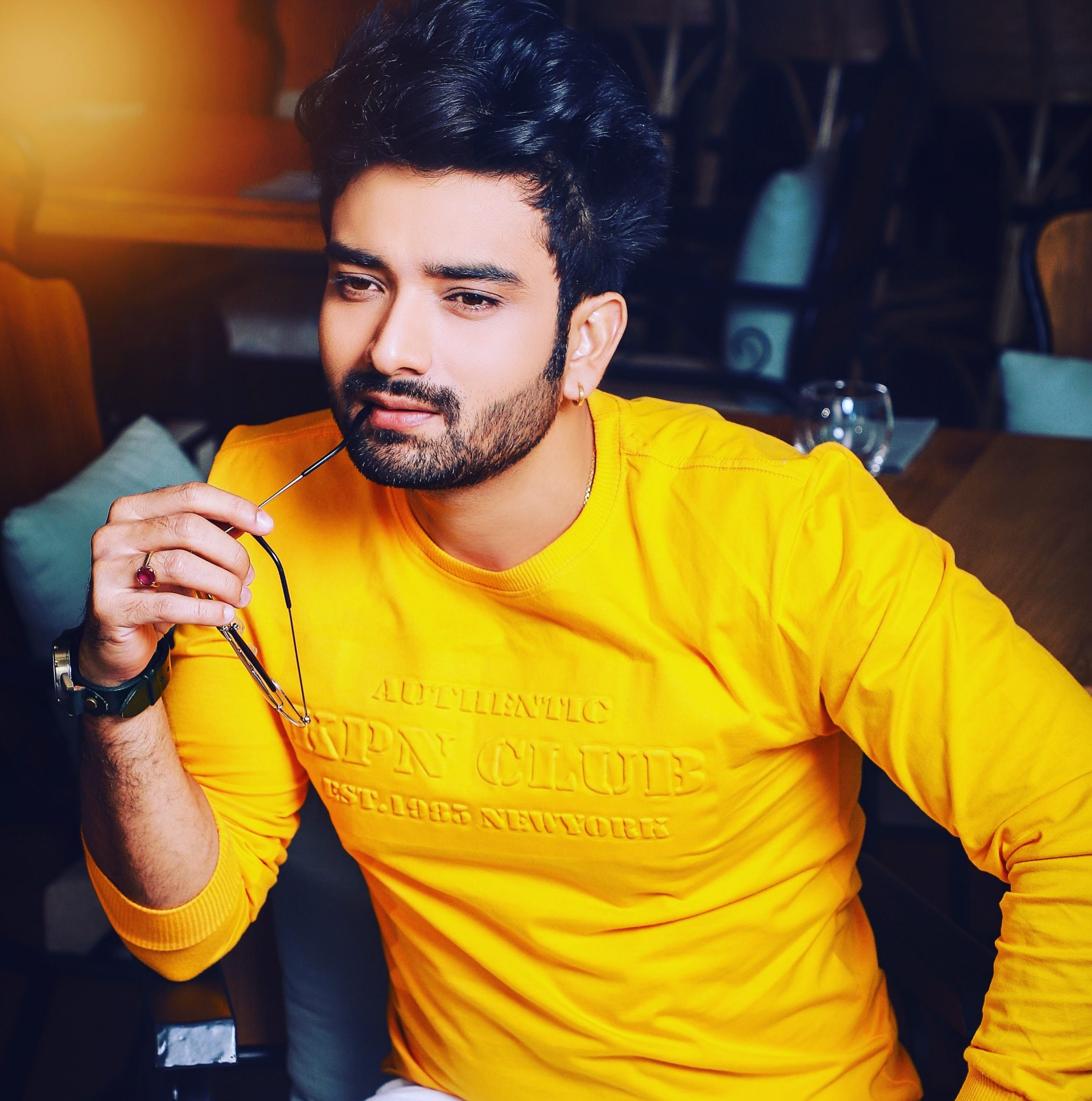 IN DEMAND actor Gaurav Mukesh recently switched from starring in one hit TV series to another super successful one when he made the move from Hamari Wali Good News to Imlie.

His entry into popular drama Imlie has been met with a great response and adds to his impressive body of work. Eastern Eye caught up with the small-screen star to discuss why he made that move to Imlie, acting and what he would like to master in the future.

How do you look back on your journey as an actor?
My journey has been a rollercoaster ride, with very good experiences and sometimes bad, but as an actor, I have learned a lot. If you work, mistakes happen, but you should learn from them and apply it.

What made you quit a successful show like Hamari Wali Good News?
Quitting Hamari Wali Good News was not intentional. It was doing well, and I had a great negative character, but then I got an offer from Imlie to do a very light comedy role that I liked. Managing two shows at a time is very difficult, so I had to do it. I am happy that I am doing Imlie.

What made you take up the role in Imlie?
For my Imlie character, Sundar, I have to work hard because making people laugh is a challenge. Before this, I had not done any comedy character, so I have tried doing comedy and opted to take on this role because of that.

How was the experience of acting in the show?
The experience of working on every set is always great because you learn many things from your co-actors, which boosts you, career and experience wise. I enjoy being on different sets with different people and having different kinds of experiences.

How do you approach a new character like the one in Imlie?
My approach towards whatever project I do is to justify that character and give more than 100 per cent, so that people like it and it creates a unique identity. I try doing something different with my character each time.

What has the audience reaction to your Imlie role been like?
The audience reaction has been really good. I receive lots of messages from those who like my work in Imlie.  The big advantage of playing Sundar is that he provides comic relief and laughter in between all the dramatic moments. If there is any happiness, it’s because of Sundar and Imlie having those sweet fights. So, audiences are loving what I am doing.

What content do you enjoy watching as an audience member?
As an audience, I like to watch things that relax my mind because in life we have so much tension. So, watching something good relaxes your mind. I also enjoy watching the realistic content on the OTT space, which I find easy to connect with.

If you could master something new, what would it be?
There are so many things! Being an actor and constantly learning new things go hand in hand. As an actor, there are many mediums in which I haven’t got a chance yet to work, so I am waiting for an opportunity to work on a character which is different from what I have done before, so I can master something new with hard work. I love to play music and enjoy dancing, and would like to master them, but currently I am focusing on my acting skills and career.

Why do you love being an actor so much?
As an actor, what I love most is audience reaction and appreciation, which is always a great feeling. Getting that instant feedback is wonderful and as an actor you get to reach the masses. The love of the people is the thing I like most about being an actor.