Chris Hemsworth reveals his kids to make cameos in Thor: Love and Thunder: ‘It’s really cool. They really wanted to be in it’ 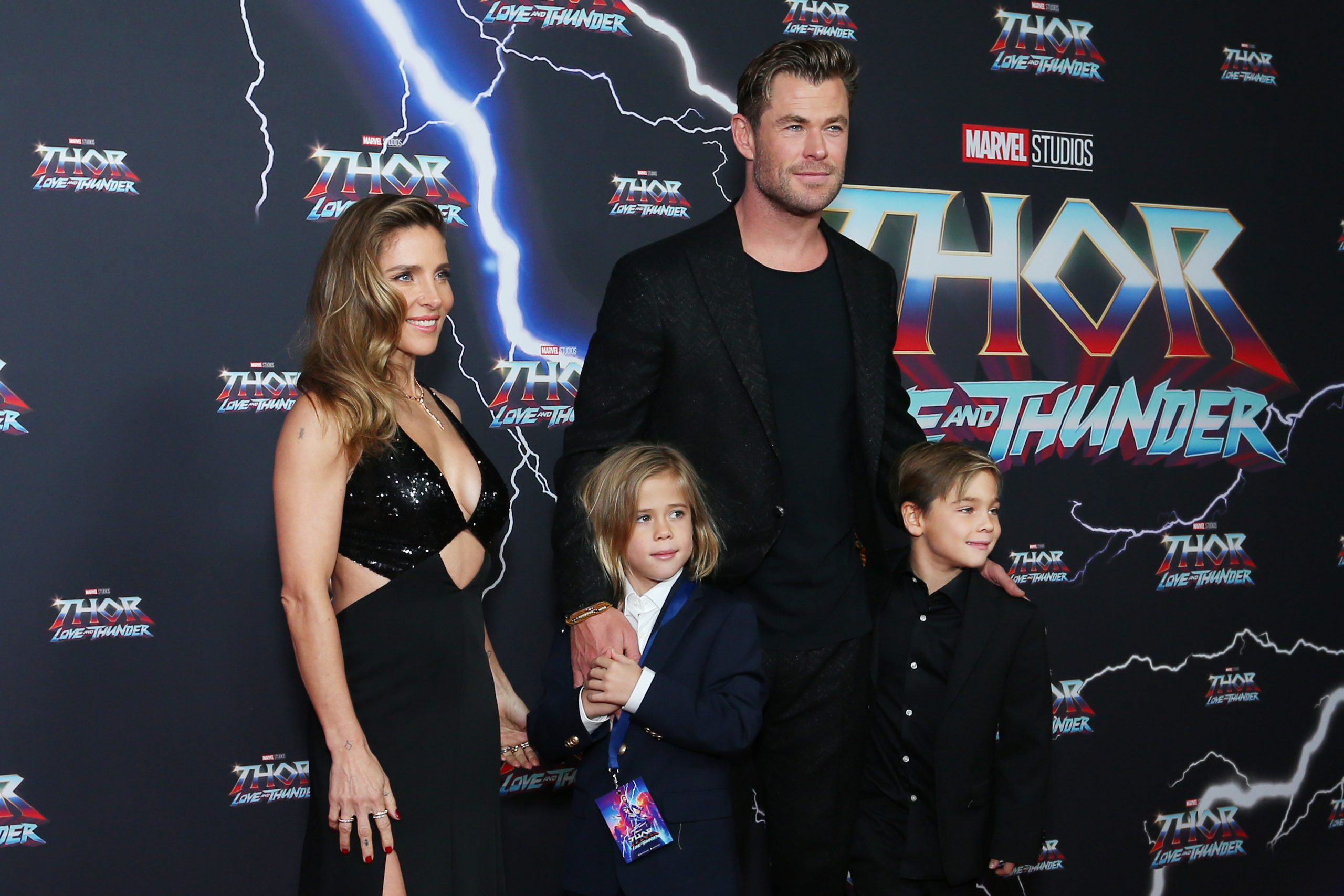 Hollywood star Chris Hemsworth has revealed that two of his three kids would be featured in the upcoming Thor: Love & Thunder movie.

In an interview with a journalist, Hemsworth shared the information that two of his kids would be seen in the latest installment of the Marvel Cinematic Universe, reported People magazine.

The actor confessed that one of his two twin boys along with his daughter India would make cameos in the film. According to the actor, his son would play Hemsworth’s character, Thor’s younger version while his daughter would play, ‘the character of Love’.

“It’s really cool. They really wanted to be in it,” said Hemsworth.

The actor also noted that Christian Bale and Natalie Portman’s kids would also feature in Thor: Love & Thunder, reported People magazine. There is also a special appearance of the director Taika Waititi’s children as well. Recalling the cast, Hemsworth confessed that it was a ‘fun family experience’ and the kids had a ‘great time’.

“It felt like a one-off fun family experience. I don’t want them to now go and be child stars and actors. It was just a special experience we all had. They loved it, they had a great time,” revealed the actor.

‘Thor: Love and Thunder’ is slated to release on July 7 this year. Fans will be seeing not one but two Thors, as the actor Natalie Portman will be portraying the role of mighty Thor in the film alongside Hemsworth for the first time. The film also stars Christian Bale, Tessa Thompson, and Chris Pratt among others in prominent roles.