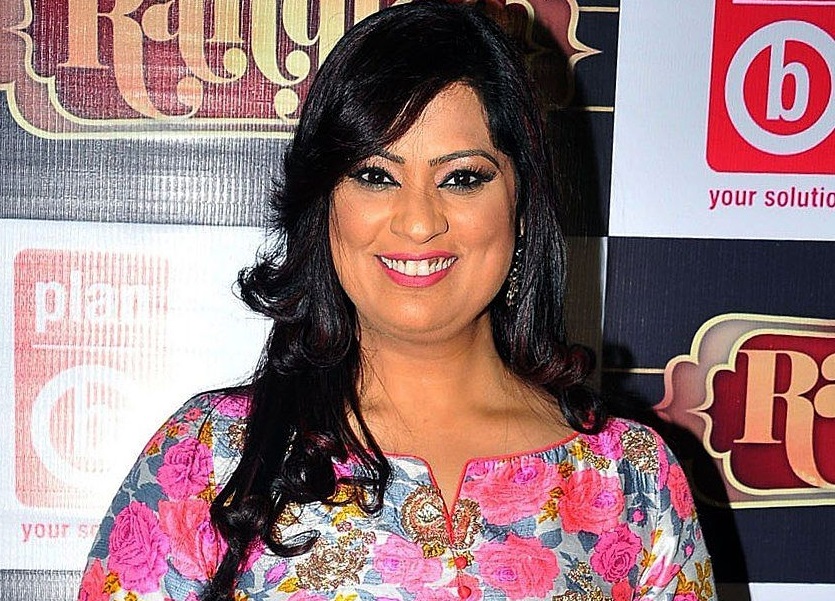 Richa Sharma is undoubtedly one of the best singers we have in the industry. In her career spanning of more than two decades, she has sung around 90 songs.

Today, Sharma celebrates her 46th birthday, so let’s look at the list of top five songs of the singer.

When we talk about Richa Sharma’s songs, the first one on the list has to be Maahi Ve from the movie Kaante. While we remember the song because of Malaika Arora’s amazing dance moves, we totally can’t ignore the catchy voice of Richa Sharma in the track. She got the perfect amount of desi as well as a contemporary feel to the song.

Rani Mukerji, Amitabh Bachchan, Hema Malini, Salman Khan and John Abraham starrer Baabul failed to impress the critics and audiences. But, the song Baabul Bidaai sung by Richa Sharma was in the news as it is one of the longest songs sung by a singer. It was originally a 15-minute song but in the film, a smaller version of the track was used. Richa’s voice is simply amazing in this song.

While Richa Sharma is mainly known for singing romantic and dramatic numbers, she has sung a full-on desi Bollywood number like Billo Rani in the film Dhan Dhana Dhan Goal. The movie released in 2007, but till date people love this song and dance on it.

Sajda (My Name Is Khan)

A list about Richa Sharma’s top songs is totally incomplete without the song Sajda in it. The song from My Name Is Khan was a chartbuster and Richa’s voice surely did wonders for it. We simply can’t imagine any other singer’s voice for Sajda. It is one of the most popular songs of Sharma.

Last but not the least, we have Zor Ka Jhatka from Action Replay on the list. While Irshad Kamil’s lyrics were the highlight of the song, we have to say Richa’s voice perfectly suited the song’s theme.

From Konda Polam to Rashmi Rocket to Bhramam, movies to look forward to in October…

Lata Mangeshkar: 10 songs of the Nightingale of India you should listen to on her…

Birthday Special: Songs of Kareena Kapoor Khan in which she stole our hearts…