Birthday Special: Films and series of Radhika Apte that you should binge watch on Netflix 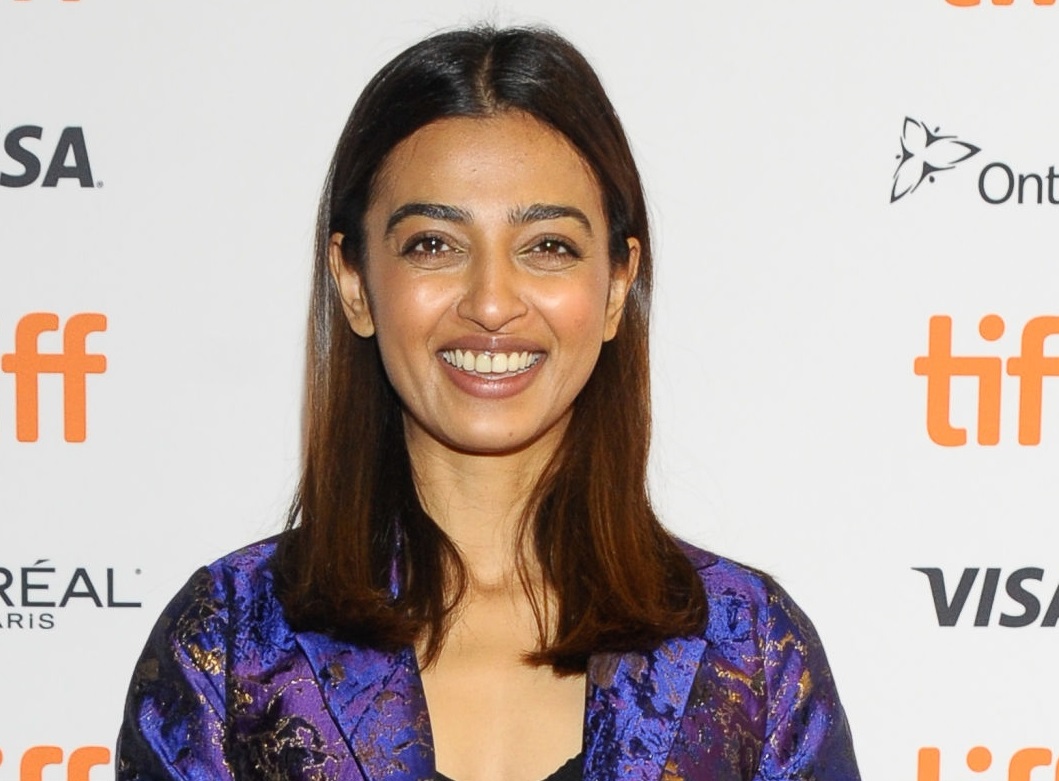 Radhika Apte is undoubtedly one of the most talented actresses we have in Bollywood. She has been in the industry for the past 15 years but became a household name with her performance in 2015 release Badlapur.

Well, Radhika is one actress who is ruling Netflix. She has omnipresence on the OTT platform. So, today as Radhika celebrates her 35th birthday, let’s look at the list of films and series of the actress that you should binge-watch on Netflix…

2018 release Lust Stories is an anthology streaming on Netflix. It was directed by four directors, Anurag Kashyap, Karan Johar, Dibaker Banerjee, and Zoya Akhtar. Radhika featured in Kashyap’s part as a professor who has an affair with her student. Well, her performance was surely one of the highlights of the anthology.

Not many people in India used to watch content on an OTT platform. But with Sacred Games that was changed. It is undoubtedly one of the most interesting web series and Radhika played a pivotal role in the first season. She impressed one and all with her performance in it.

If you love watching horror series, Ghoul is surely something you should have on your watch list. It is clearly one of the scariest Indian series, and believe us, Radhika Apte has given one of the best performances of her career in it.

Radhika Apte is known for portraying strong characters, but in PadMan she played a quintessential heroine opposite Akshay Kumar. It’s not that her character wasn’t important in the narrative, but it was different from her previous roles. Well, PadMan is also on Netflix, so you can watch it.

While in 2018, Radhika had many releases on Netflix, we didn’t get to see her much on the OTT platform in 2019. But this year, she made a comeback on Netflix with Raat Akeli Hai. The suspense thriller got a good response and Radhika stood out in the star cast. 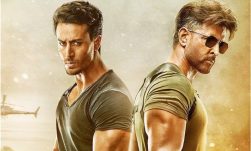 Entertainment
Siddharth Anand on War: The fact that we got two action superstars, we had to set a benchmark 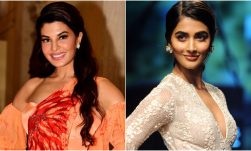 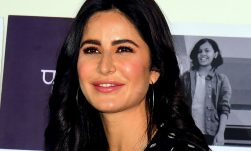