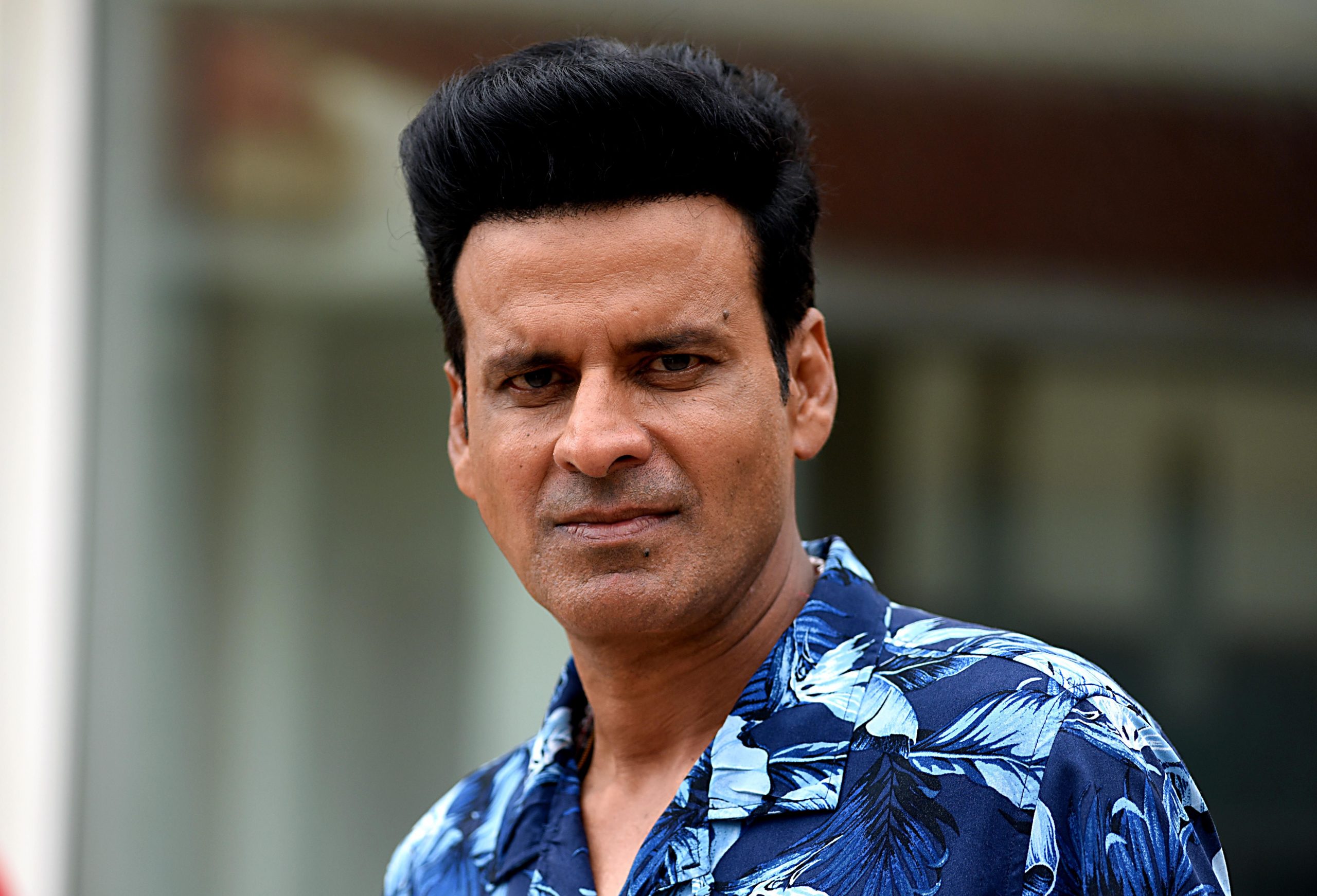 Starring Manoj Bajpayee, Sharib Hashmi, Priyamani Iyer, and Shreya Dhanwanthary in principal roles, Amazon Prime Video’s The Family Man turned out to be an instant success upon its release in 2019. After the huge success of the streaming show, the team got down to work on a second season which is set to release soon.

The makers dropped the teaser for The Family Man 2 in January this year. The audience was eagerly waiting to catch the second season as soon as possible. However, in a very surprising move, makers Raj Nidimoru and Krishna DK announced that the show had been relocated to Summer 2021.

“We know you have been eagerly waiting for the new season of The Family Man. We are truly grateful and humbled by all the love! We have an update for you. The Family Man Season 2 will premiere on Amazon Prime Video this summer! We have been working super hard to get you a kickass season. And we are pretty sure you will love it. Can’t wait to bring it to you,” they said in a statement.

While several cast members from the first season return to reprise their roles in The Family Man 2, the new season will also have popular south actress Samantha Akkineni in a prominent role.