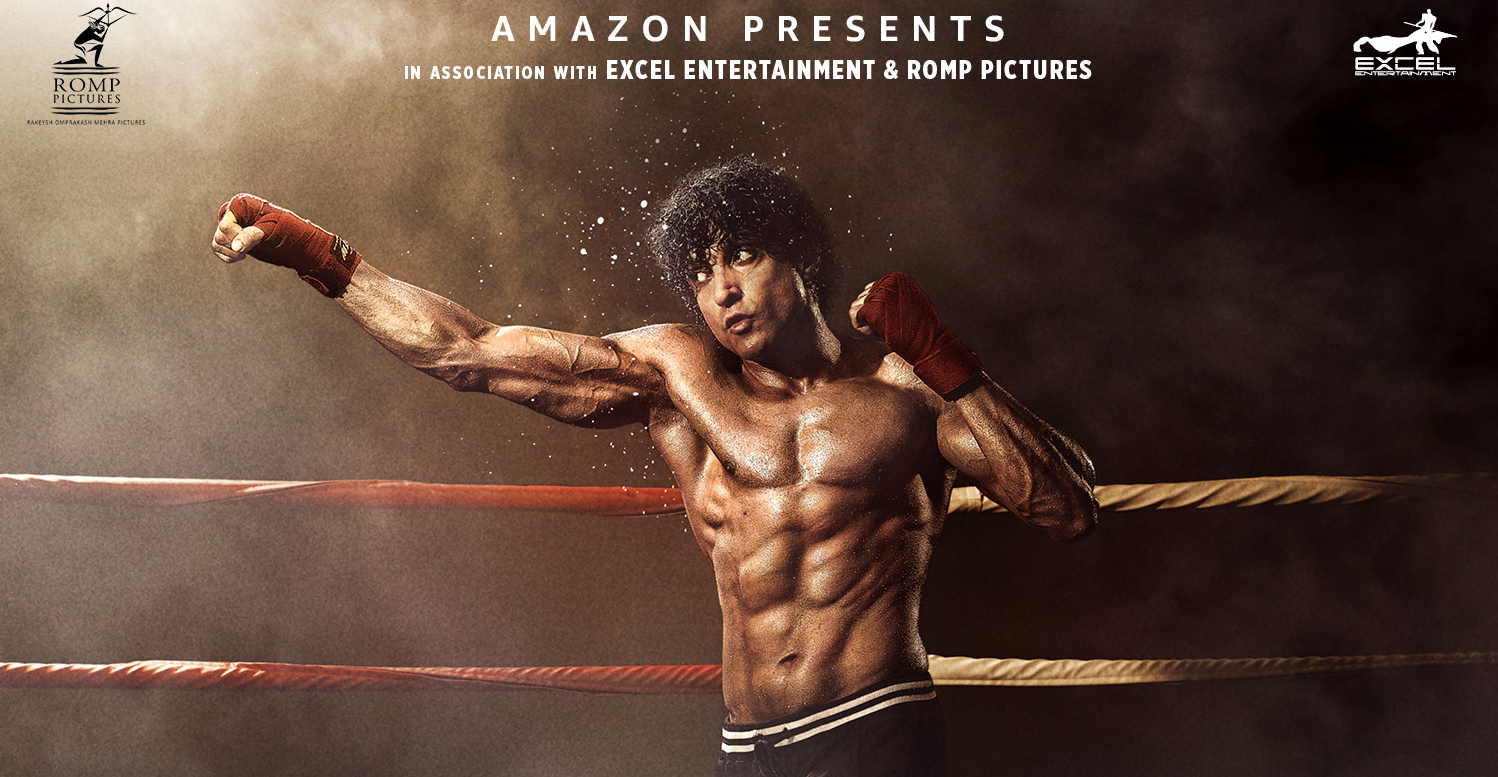 Farhan Akhtar is set to appear on your television screens soon as his much-awaited film Toofaan gets a new release date. Directed by Rakeysh Omprakash Mehra, Toofaan is a boxing drama, featuring Farhan Akhtar in the role of a boxer.

The film was initially set to premiere on Amazon Prime in May. The makers, however, decided to postpone its release in the wake of the second wave of the coronavirus pandemic in India. Toofaan will now have a global premiere on the streaming service on July 16, 2021.

Akhtar, who reunites with Mehra after the huge success of their 2013 sports drama Bhaag Milkha Bhaag, asked fans to block their dates with this announcement: “With humility, love and in dedication to the fighting spirit of the beautiful people of our nation, our film Toofaan will be releasing on July 16.”

Ritesh Sidhwani, who co-produces Toofaan with Farhan under their banner Excel Entertainment, added: “The ring is set, the gloves are on, it’s time for a knockout. Toofaan releasing worldwide on 16th July only on.”

Aside from sharing the new release date, the makers also unveiled a brand-new poster of the film, featuring Akhtar in the boxing ring. Apart from Akhtar, the sports drama also features Mrunal Thakur and Paresh Rawal in important roles.

Talking about the film’s storyline, Sidhwani had earlier told a newswire: “At Excel Entertainment, we always try to tell stories that touch the heart and soul of the audience. We consistently strive to develop new concepts which can entertain and enlighten the viewers. With Toofaan, we are presenting an inspirational sports drama that presents the story of a goon from the streets of Dongri set against the backdrop of boxing, his fall and triumphant comeback against all odds in life.”