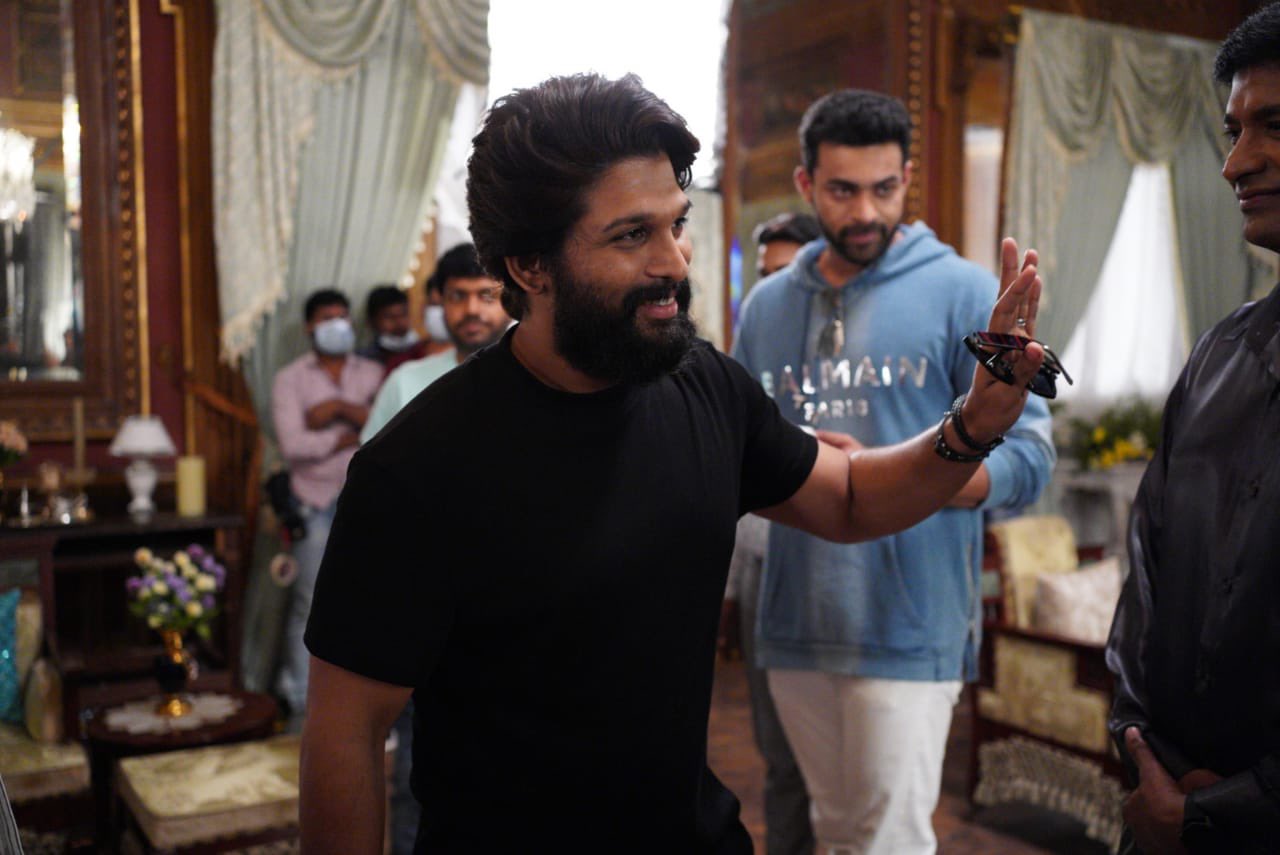 In the photos, we can see that Arjun is interacting with Venkatesh and Tej on the sets of F3.

F3 is a sequel to the 2019 release F2: Fun and Frustration, and it is produced by Dil Raju under his banner Sri Venkateswara Creations. The first instalment was a blockbuster at the box office.

Talking about movies of Arjun, the Telugu star will be seen in Pushpa: The Rise which is slated to release on 17th December 2021. Directed by Sukumar, the movie is shot in Telugu but it will be dubbed and released in various languages like Malayalam, Tamil, Hindi, and Kannada. It also stars Fahadh Faasil and Rashmika Mandanna.