Alia Bhatt makes the most of lockdown by turning to writing 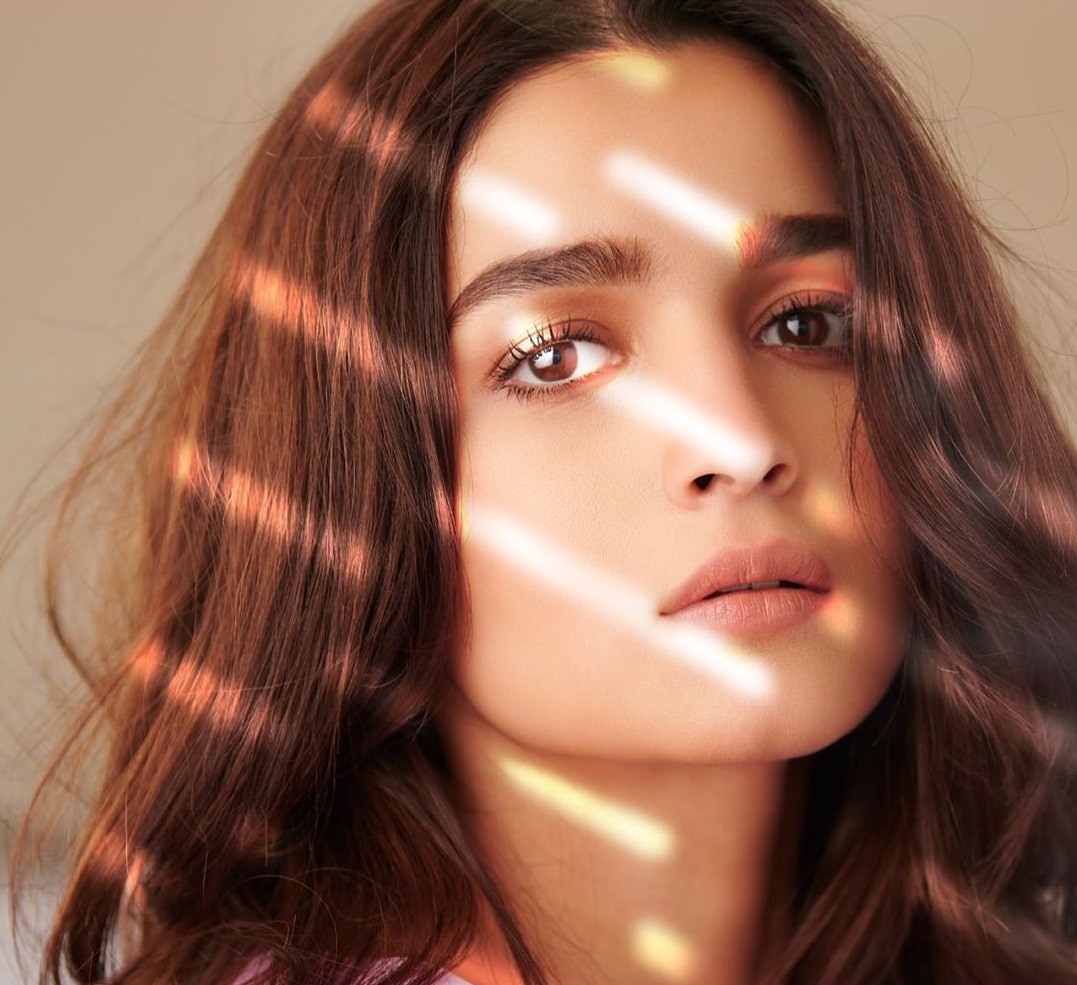 Not all celebrities are doing household chores and putting up workout videos on social media to pass their time in the Coronavirus lockdown. Some of them are practising self-isolation by taking to some more productive activities.

We hear that leading Bollywood actress Alia Bhatt has decided to hone her writing skills during the lockdown. According to reports, the actress has enrolled for an online certification course in creative writing from a reputed international institute.

“Alia comes from a very creative family and it is but evident that the actress, who was goaded into doing her own lines for her film Sadak 2 by her father and director Mahesh Bhatt, has been taking the course. Alia is not really a writer, but she has also been putting together essays and other stuff, and will be writing a detailed script at the completion of the course. Her sister Shaheen is also a good writer, her half-sister Pooja is also a director like her father, and so it won’t be long before we see her name in the credit list of films which does not fall under the starring category,” an industry source tells a publication.

On the work front, Alia Bhatt will be next seen in Sadak 2 and Gangubai Kathiawadi. She was also gearing up to start the first shooting schedule of Karan Johar’s much-awaited directorial Takht, but the project has now been put on hold due to the Coronavirus pandemic. The historical drama was scheduled to begin its shoot Italy and Spain, two countries that have been heavily affected by the Coronavirus outbreak.

The actress was about to start shooting for S. S. Rajamouli’s next directorial RRR as well, which has also been cancelled in the wake of the deadly Coronavirus pandemic.