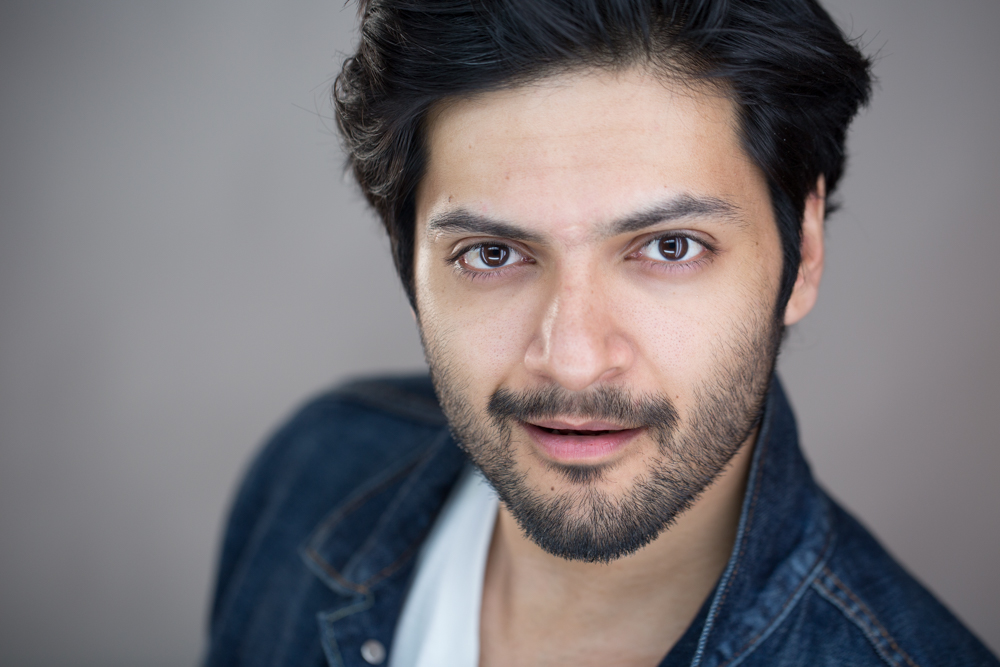 Actor Ali Fazal, who was most recently seen in Netflix’s anthology Ray (2021), has shot for an upcoming short film. The untitled science fiction short film, which the actor recently shot for in Mumbai for 4 days, has been written and directed by Arati Kadav, the director of the 2019 philosophical science fiction black humour film Cargo.

Kadav is well-known for making mind-bending sci-fiction films. Her previous short was 55 km/sec, which starred Richa Chadha in the lead. For her next, she has now shot with Ali Fazal with him playing the lead role in it.

As per the information received by the actor and the makers, not much can be disclosed about this film at the moment. The makers are looking forward to sharing more details soon.

Sharing his experience of working with Kadav, Fazal says, “Collaborating with Arati has been an amazing experience. I have to say that I really had a lot of fun shooting with her and I think she is immensely talented in what she does.”

The actor adds that he completed the film in just four days. “We shot the entire film in the span of just four days in Mumbai. I wish I could share more about the short film, but let’s wait for the official announcement to be made first,” he signs off.

The talented actor is also looking forward to the release of his much-awaited Hollywood film Death on the Nile. Directed by and starring Kenneth Branagh in the lead role, the film is based on the 1937 detective novel of the same name by Christie. Death on the Nile is scheduled for its theatrical bow on February 11, 2022.