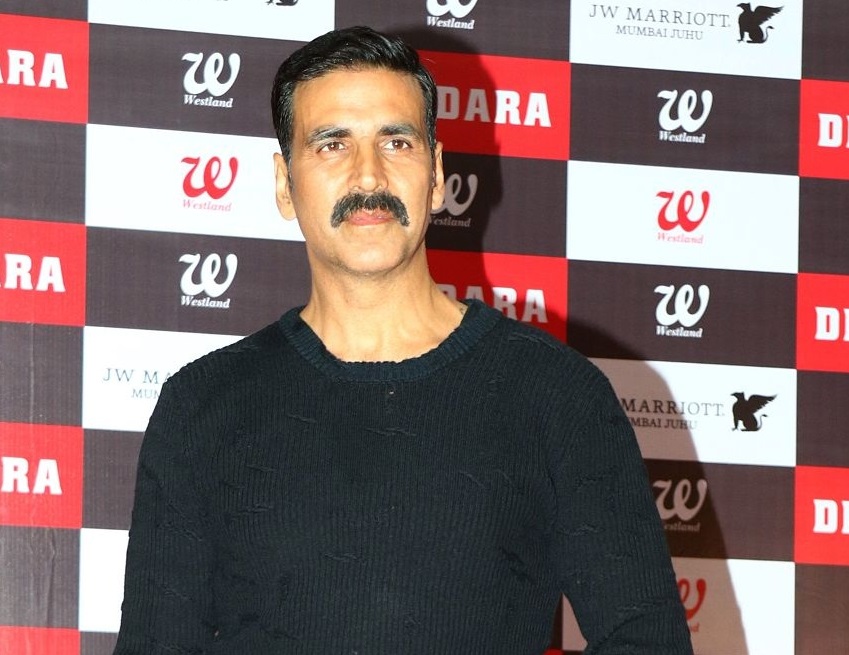 From the past few weeks, we have been hearing a lot of news about Bollywood celebs being involved in drugs. NCB has probed in Sushant Singh Rajput’s case and actresses like Deepika Padukone, Sara Ali Khan, Shraddha Kapoor, and Rakul Preet Singh were also called for an investigation.

Akshay Kumar, who was in Scotland shooting for his movie Bell Bottom, recently, came back to Mumbai, and today, he posted a video on Instagram in which he has spoken up about Sushant Singh Rajput, drugs involvement in Bollywood, media, and more.

In the video, Akshay has said, “In the past few weeks, I wanted to say a lot of things but there’s so much negativity everywhere that I couldn’t understand what should I say and whom should I tell. We are called stars, but you guys (audiences) have made Bollywood. We are not just an industry, through our films we have taken our culture and values to each and every corner of the world. In films, we have tried to show the sentiments of people, from angry young man, corruption to poverty to unemployment; each issue has been shown in the cinema. So, today if your sentiment is of anger, we are ready for that as well.”

“After Sushant Singh Rajput’s sudden death, many issues have come forward that has given us similar pain just like you guys. We have started seeing the drawbacks of our film industry which needs a lot of attention like nowadays there are a lot of talks about narcotics and drugs. Today, I can’t lie that this problem doesn’t exist; it is there just like how it is there in every industry and profession. But, it’s not like every person from that industry or profession is involved in that problem. Drugs is a legal matter and I am sure that our law enforcement, authorities, and courts will take proper action on it. I also know that every person from the film industry will cooperate with them. But please, I am saying this with folded hands; please don’t look at the whole industry under the same lens, that’s not right,” he added

Further talking about the media, the actor said, “Personally, I always believe in the power of media. If our media, doesn’t talk about the right issues at the right time, not many people will get justice. I want to request media that they continue to do their work but with sensitivity because one negative news can ruin a person’s reputation and his years of hard work. In the end, I want to give a message to the fans that you all have made us and we won’t break your trust. If you are angry with us, we will do more hard work to get away with our drawbacks. We will win your love and trust. If you guys are there, then we are there. Please stay with us. Thank you.” 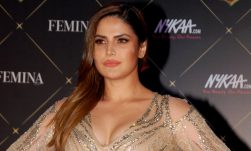 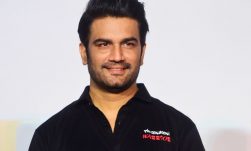 Entertainment
Sharad Kelkar on Bhuj – The Pride Of India shoot: There’s a schedule starting in the end of November 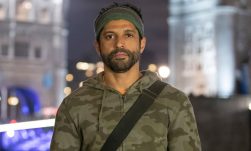 Entertainment
Farhan Akhtar to star in Ashutosh Gowariker’s next?

5 horror-comedies you can binge-watch on Halloween Day

Bhumi Pednekar adds six brands to her kitty during pandemic