Actors who took a break or left social media recently 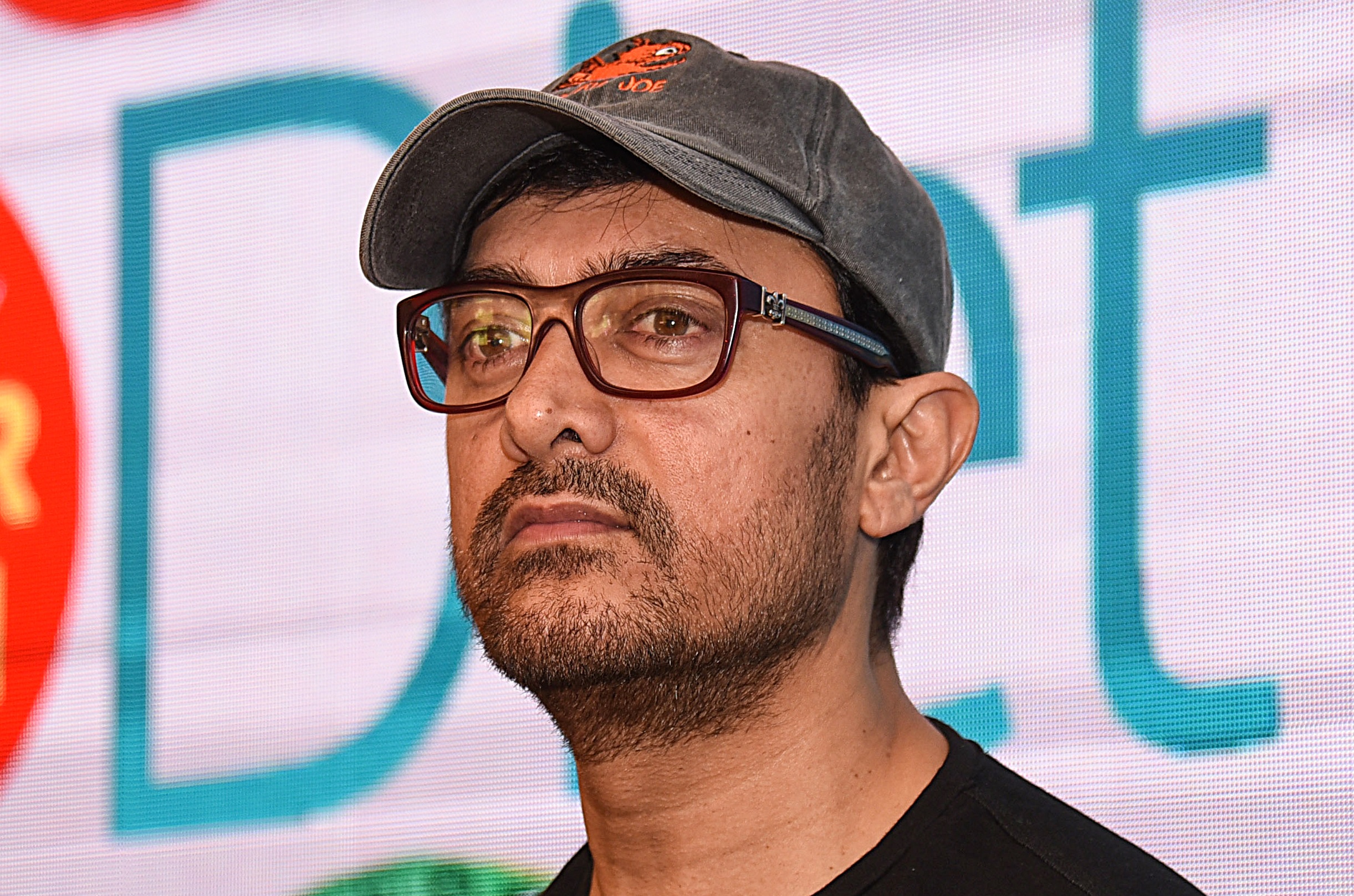 Through social media, celebrities connect with their fans, give them update about their movies, shows, and even personal life. However, recently, a few celebs decided to part their ways from social media.

So, today, let’s look at the list of celebrities who took a break or left social media recently…

We have to start the list with Aamir Khan. The actor left social media a few weeks ago. In his last post, he had written, “Hey guys, thank you so much for all the love and warmth on my birthday. My heart is full. In other news, this is going to be my last post on social media. Considering that I am SO active anyway, I have decided to drop the pretence. We will continue to communicate as we did before. In addition, AKP has created its official channel! So future updates on me and my films can be found there. Here’s the official handle! @akppl_official. Lots of love, always, a.” 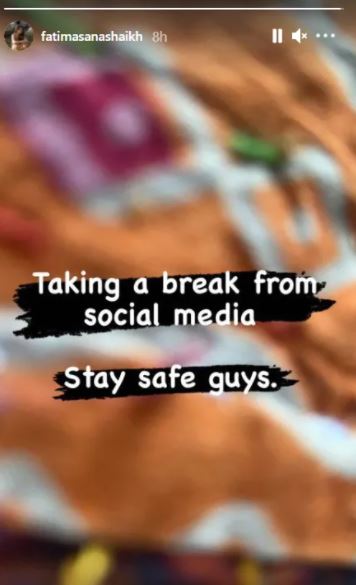 Last month, actor Amit Sadh also decided to take a break from social media. He posted a long note on Instagram about how he can’t post pictures, videos, and reels because of the Covid-19 situation in Mumbai. He wrote, “I am here but will not be posting quotes, pictures, or reels. I personally feel this is not the time for me to show my privileged life.”

Loveyatri actress followed the footsteps of Aamir Khan and decided to quit social media. Her social media accounts will be managed by her team. She had captioned her last post as “in Aamir sir’s language dropping the pretence.” 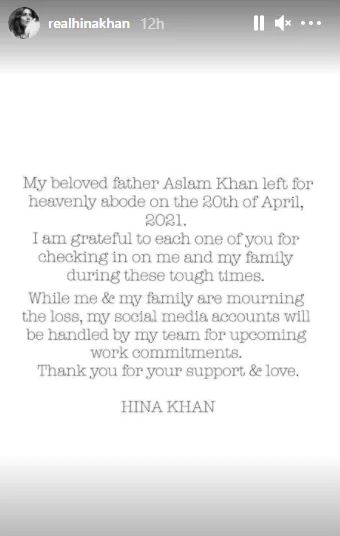 Hina Khan’s father passed away a few days ago, and she decided to take a break from social media. On her Insta story, Hina had written, “My beloved father Aslam Khan left for heavenly abode on April 20. I am grateful to each one of you for checking in on me and my family during these tough times. While me and my family are mourning the loss, my social media accounts will be handled by my team for upcoming work commitments. Thank you for your support and love.”