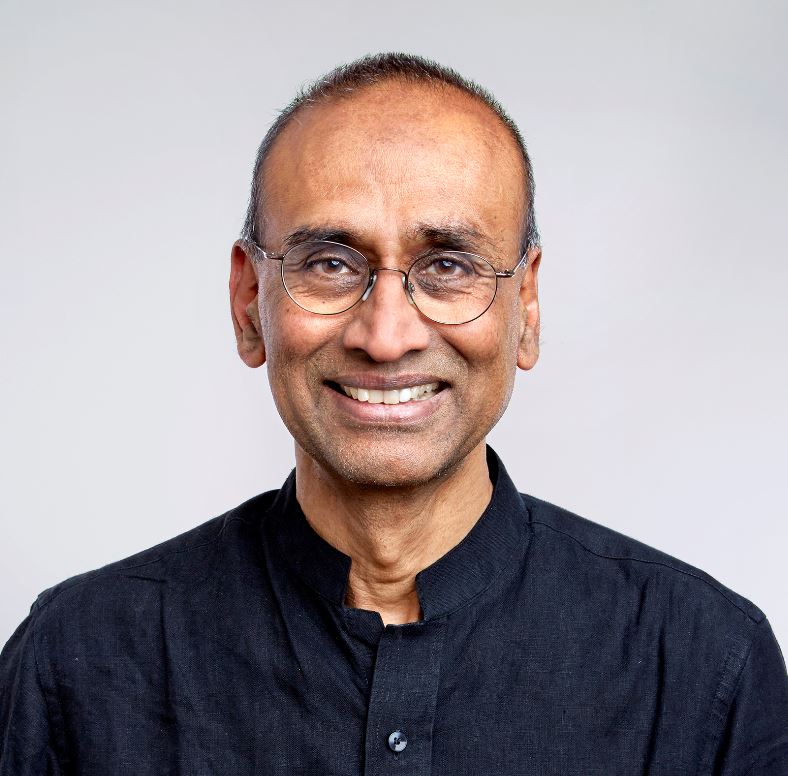 Professor Sir Venkatraman Ramakrishnan’s influence now extends well beyond the world of science. That much was obvious when he addressed a lay audience at the FT Weekend Festival of ideas in Kenwood House Gardens in north London in September this year.

He was loudly cheered, for example – and not just by young people – when he argued it was the duty of scientists such as himself to speak up for a more progressive and liberal Britain that was open to influences from around the world.

Afterwards, there were quite a few takers when “Venki”, as he is popularly known, signed copies of his book, Gene Machine: The Race to Decipher the Secrets of the Ribosome, which was published last year. Its promotion has taken him to numerous literature festivals in Britain and overseas, notably the Jaipur Literary Festival in January this year when he delivered the keynote address.

At the FT Festival, he discussed “the future of science” with Clive Cookson, science editor of the Financial Times, who introduced the 2009 Nobel Laureate for chemistry as “Britain’s senior scientist – he is our senior scientist because he is president of the Royal Society”.

Venki was described aptly as “a true citizen scientist of the world”.

Normally a mild manner man, Venki explained why, exceptionally, he had taken offence at remarks made by the former Prime Minister Theresa May who had told a gathering where he was present: “ ‘You know, if you are a citizen of the world, you are a citizen of nowhere. You don’t even know what citizenship means.’ ”

Venki spoke of his feelings on hearing those words: “Here I was, an India- born (scientist) from America, volunteering my services free of charge to be president of the Royal Society as a service to British science,