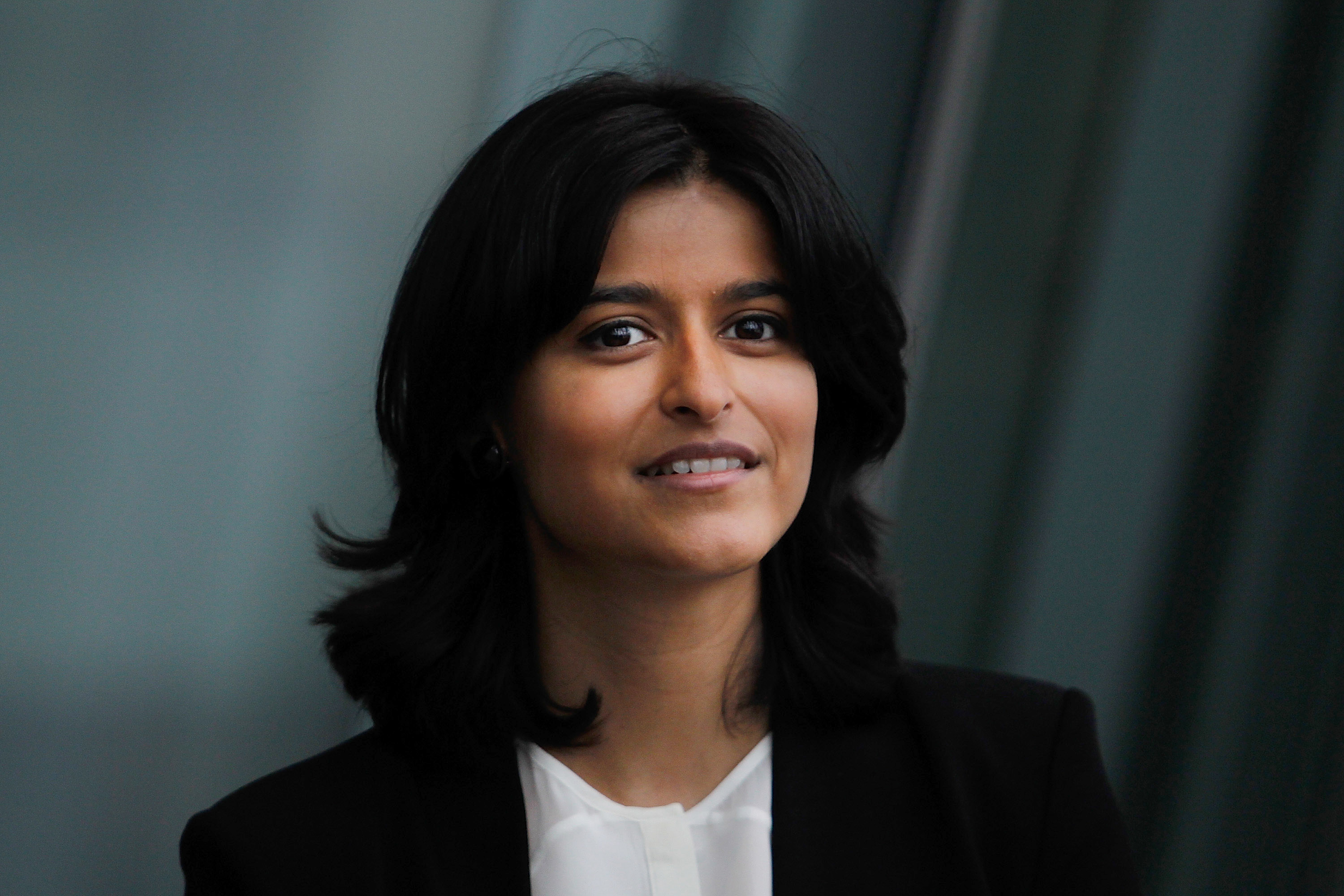 SHE’S young, ambitious, libertarian, decidedly rightwing – yet used to be on the hard left. She’s an avowed Brexiteer, believes the problem of racism in the UK has been exaggerated and, since July 2019, has been ensconced at Number 10 as director of prime minister Boris Johnson’s Policy Unit – making her one of the most influential people in the country.

Munira Mirza is one of a thrusting new group of special advisors brought into Westminster by Johnson to promote his vision of a radical right-wing agenda and a hard, no-nonsense approach to Brexit.

Oldham-born Mirza, whose parents came to Britain from Pakistan, was Johnson’s deputy mayor for education and culture throughout his eight-year stint as London mayor.

A critic of multiculturalism as an official government policy, last year she leapt to Johnson’s defence when he compared women in burqas to letterboxes.

“There are many people in this country who are uncomfortable about the burqa. When people argue we should use more sensitive language what they are really saying is let’s not be critical at all, let’s not offend, let’s not criticise this practice because it upsets Muslims,” she said.

Mirza, who has worked for the conservative think-tank Policy Exchange, had previously criticised Labour MP David Lammy’s 2017 review of racism in the criminal justice system. She said his report, commissioned by David Cameron and supported by Theresa May, exemplified how “a lot of people in politics think it’s a good idea to exaggerate the problem of racism”. She said it was wrong to blame institutional racism for the disproportionately high number of BAME prisoners in UK jails, attributing it to social and economic factors.

She wrote: “Paradoxically, just at the point when racist attitudes were declining in society and many ethnic groups