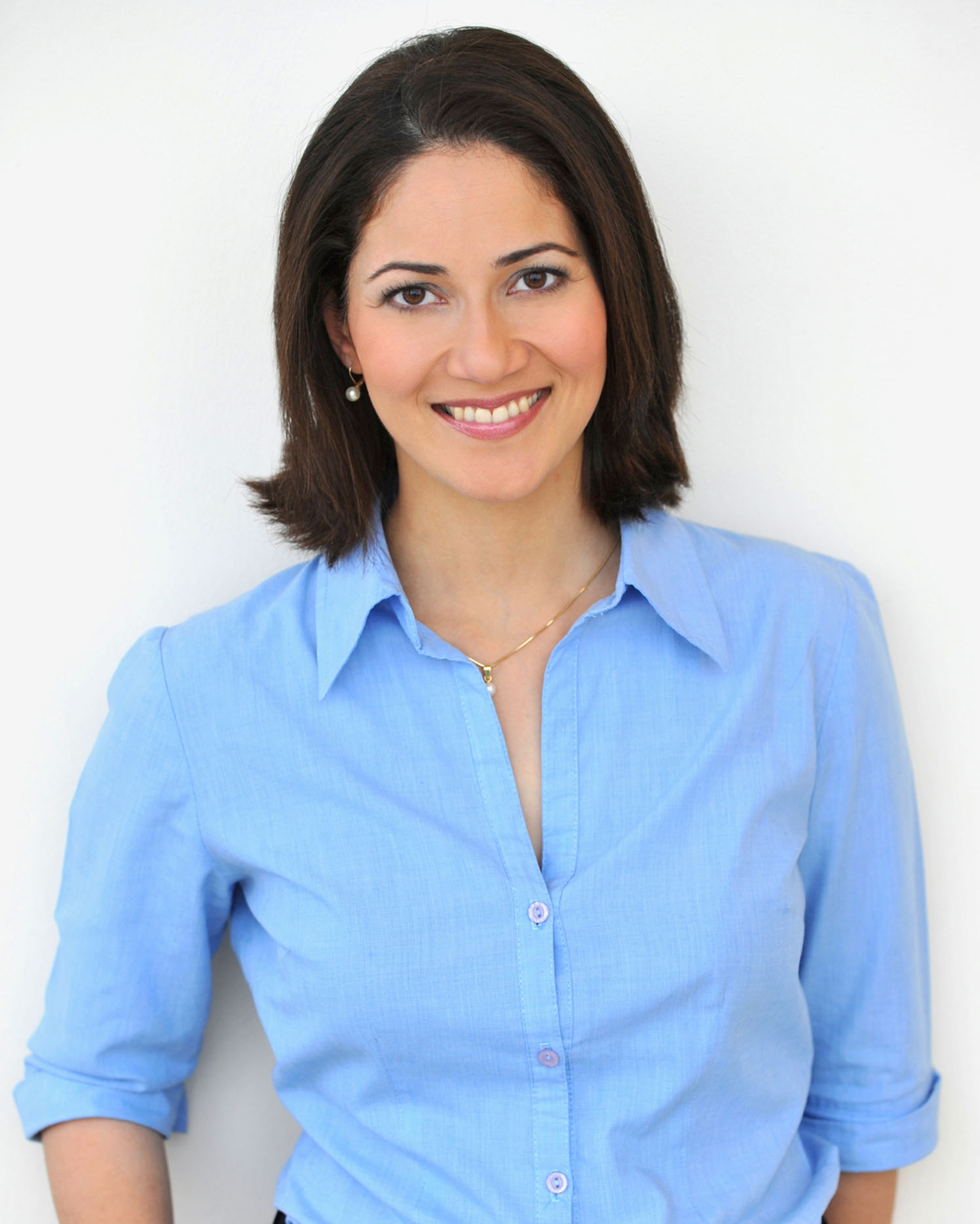 IF you ever need career advice, Mishal Husain might be the right person to ask.

An accomplished journalist and broadcaster, Husain has built up an established and respected career in the BBC across the better part of two decades.

Intent on sharing her experiences, the journalist released her first book called The Skills last year. Described as “the ultimate handbook for women”, it acted as a guide for females on how to achieve their career goals.

“I really wanted to distil the tools of the trade that have worked for me,” she explained of the book. “I’d always been personally interested in the ‘how’ of anyone’s field.”

Looking back at her key achievements, it is clear she has the credentials to publish such a ‘self-help’ guide.

She served as the Washington correspondent in the run-up to the Iraq war, made documentaries on Malala Yousafzai and EU immigration and took a key role on the coverage of the 2012 Olympics Coverage.

In 2013, Husain became the first Muslim presenter of BBC Radio 4’s Today programme – notable for being known as the BBC’s flagship morning show.

And, in a move which cemented her role as one of the country’s most hih-profile journalists, the presenter was handpicked by Prince Harry when he and his now-wife Meghan Markle conducted their first joint TV interview following their engagement announcement in 2017.

Even though Husain typically breaks the news, she has not altogether avoided hitting the headlines herself.
In 2017, she caused a stir after shushing then-foreign secretary Boris Johnson live on air, telling him “please stop talking”. And when she challenged Myanmar leader Aung San Suu Kyi in 2016 on anti-Islamic attitudes in the country, Suu Kyi was heard muttering: “No one told me I was going to be interviewed by a Muslim.”