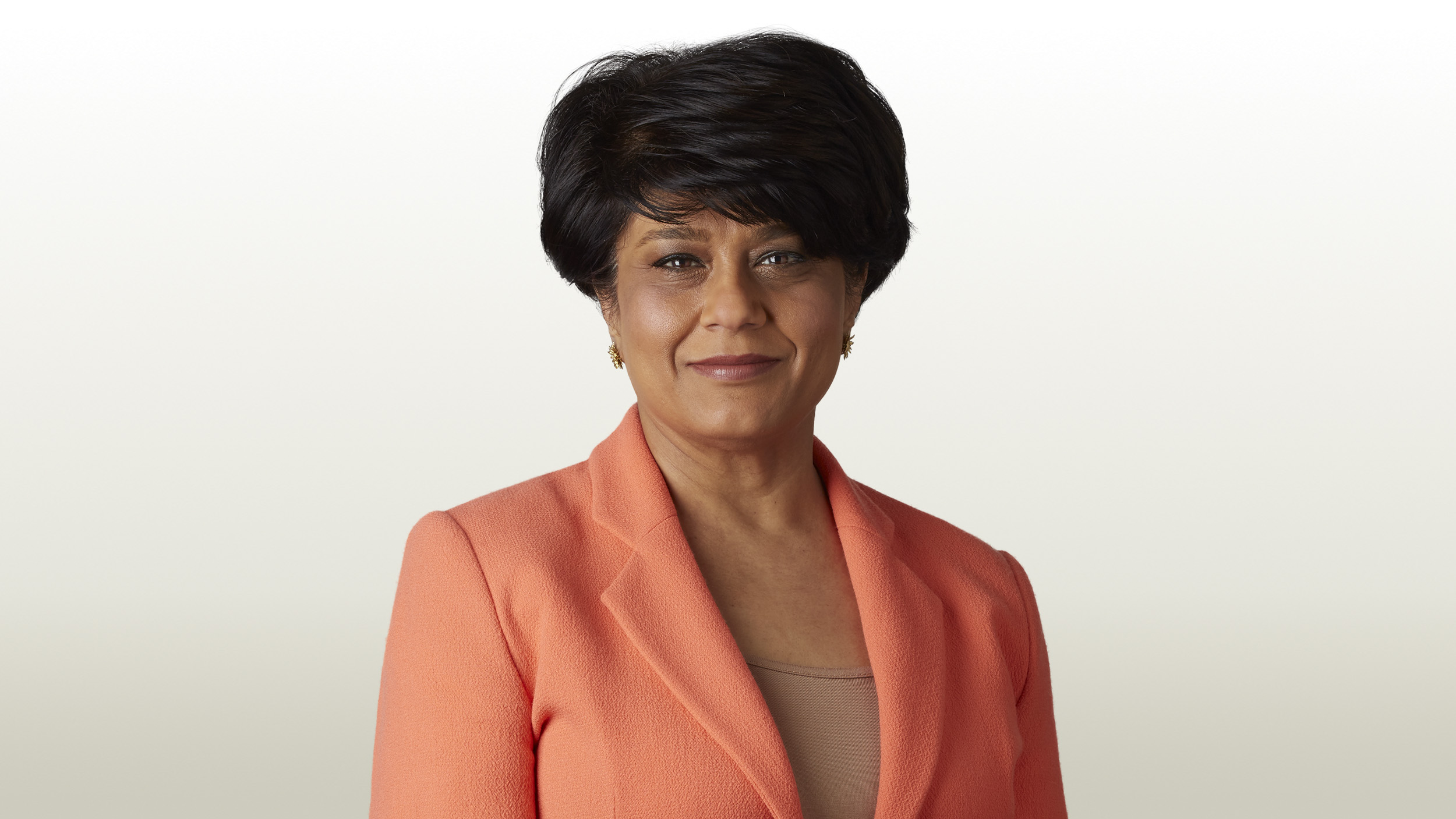 WHEN Baroness Shriti Vadera was rising through the ranks of that bastion of white maleness that was the City of London in the 1980s and 1990s, the idea that a woman (let alone an Asian woman) could become Governor of the Bank of England would have seemed highly far-fetched.

The fact she could be seriously considered as a possible successor to Mark Carney when he steps down (in January 2020) suggests that either her undoubted talents are of the ‘ceiling-shattering’ variety or that diversity has come a very long way in the intervening years. Perhaps it is a bit of both.

The first woman to head a major British bank – she has been chair of Santander UK since April 2015 – she was previously one of an inner sanctum of advisers around Gordon Brown credited with saving the UK economy from disaster during the financial crisis.

The daughter of wealthy tea planters in Uganda, her family fled to Mumbai in 1972 at the time of the expulsion when she was 10. She would later recall being shocked by the poverty she witnessed in India, in particular the sight of children who had been deliberately maimed “so they could beg”.

Another formative experience to cut through her privileged background was when she found her nanny in tears because her profligate husband was spending all of the money reserved for her children’s schooling.

The young Vadera arranged for her grandmother to pay the school directly (most schools in India of any repute charge fees) and says the episode left a lasting lesson about the importance of economics and learning, both of which became key aspects of her life.

“It made me realise education means freedom and that you can’t really change the world without education.”

She would later be appointed a